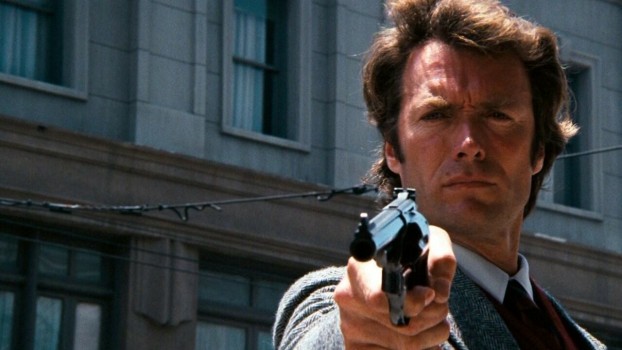 Screening as part of the Asghar Farhadi retrospective that kicks off in earnest at ACMI next week, About Elly is the Iranian directors fourth film, and tells the story of a group of middle-class friends from Tehran who visit the seaside for the weekend, only to turn against each other when one of their party goes missing. After the dramatic mastery of A Separation, exploring Farhadi’s filmography should be a top priority for any self-respecting cinephile, myself very much included. (Tue, Mar 26 – Sun, Apr 7) 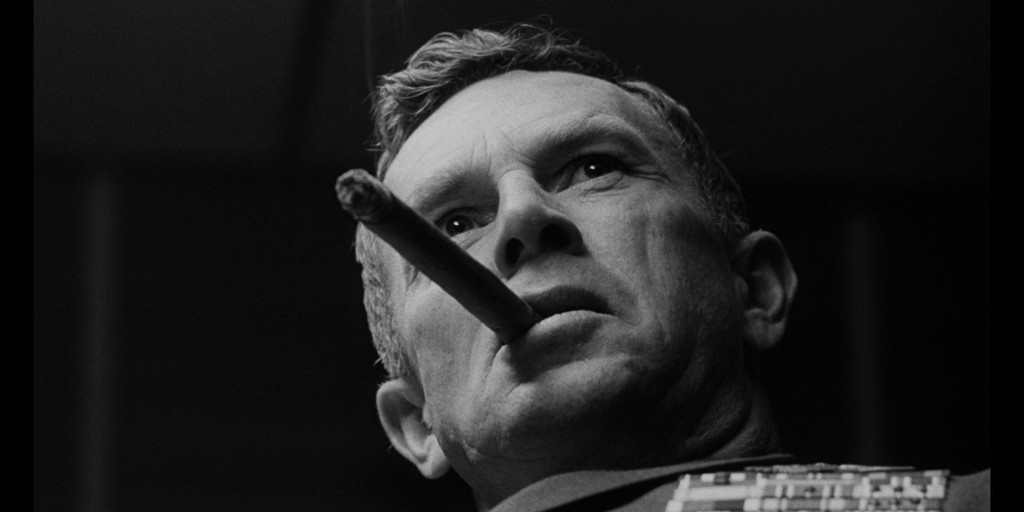 With the weather starting to turn, we’re fast getting to the end of the outdoor cinema season. But what better way to go out with a “bang” than with Stanley Kubrick’s apocalyptic Cold War comedy Dr. Strangelove, a film which remains to this day one of the funniest, ballsiest and scarily plausible satires ever made.  (Tuesday, March 26, 9:30pm) 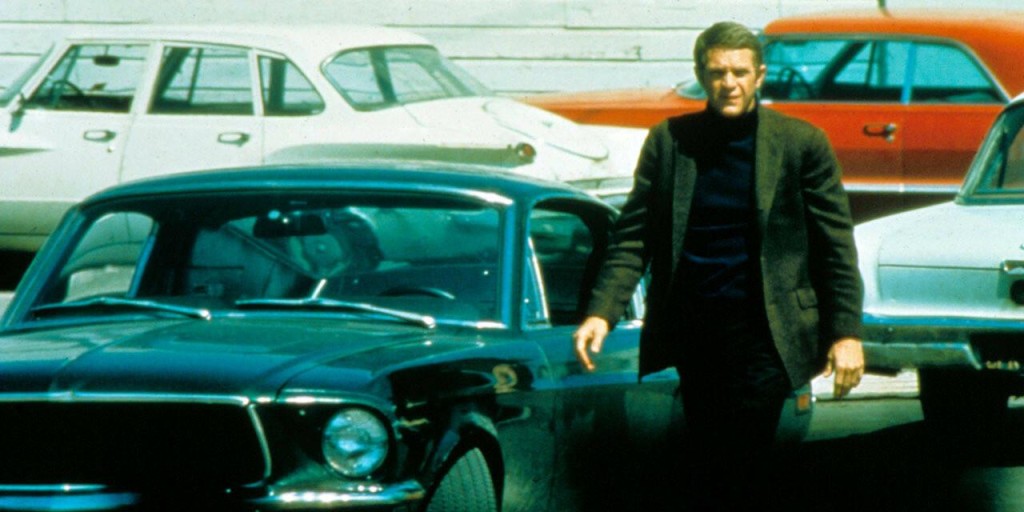 Monday night at The Astor brings with it a truly awesome maverick cop double feature out to clean up the streets of San Fransisco. First, Steve McQueen stars in Bullitt, Peter Yates’ classic crime thriller containing one of the greatest movie carchases of all time. Following that, it’s Clint Eastwood as the .44 Magnum wielding Dirty Harry. (Monday, March 25, 7:30pm) 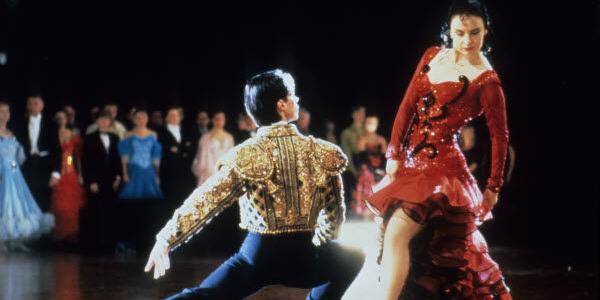 The first film in Baz Luhrman’s “Red Curtain Trilogy”, Strictly Ballroom remains one of his most infectuous and enjoyable films to date. It should also make for a fine primer in the lead up to his adapation of The Great Gatsby, due to hit theatres later in the year. (Sunday, March 24, 8:15pm) 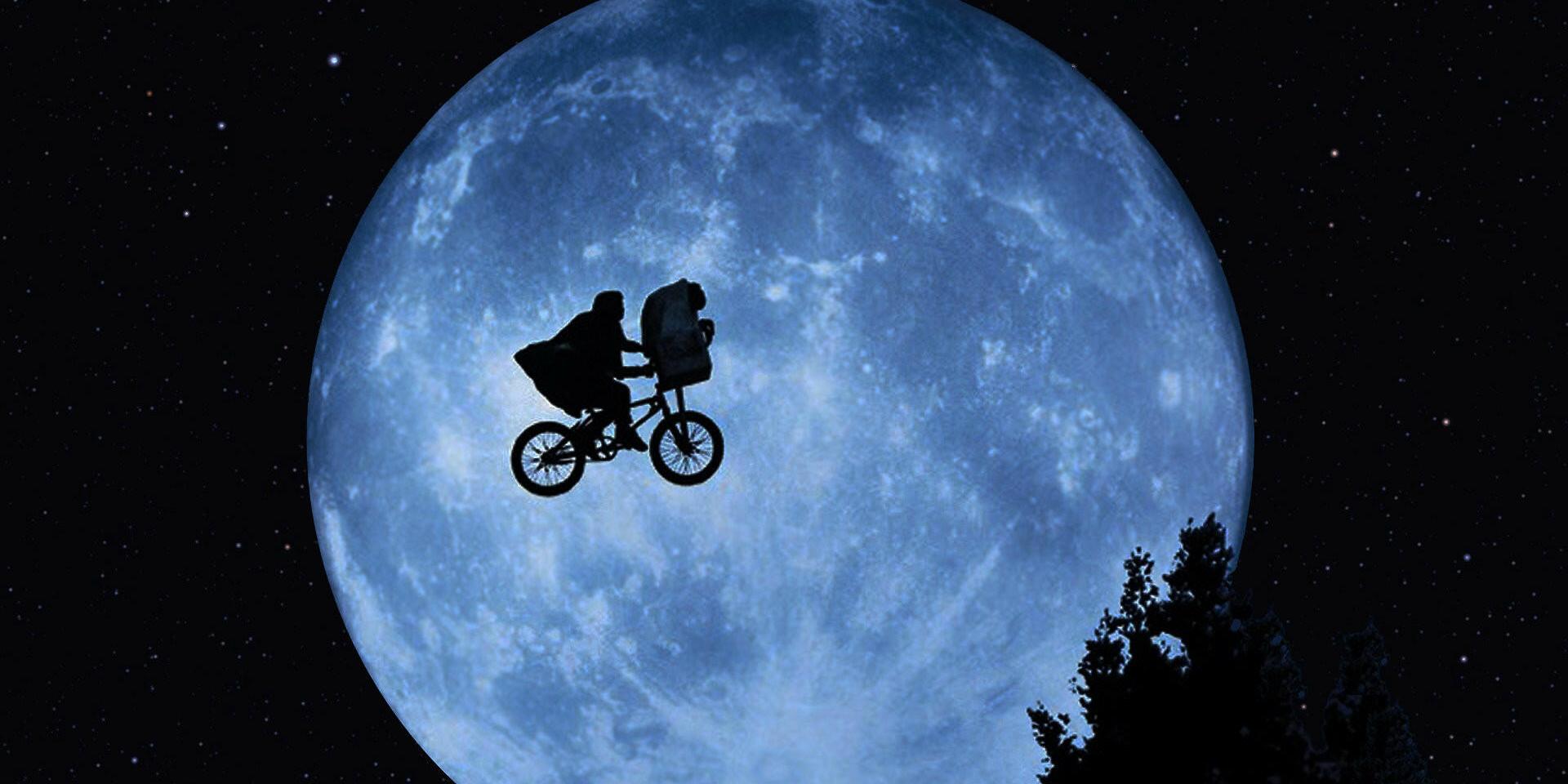 A film that surely needs no introduction, Steven Spielberg’s beloved family adventure, restored as part of Universal Studio’s 100th Anniversary Celebrations, will light up the screen at ACMI Sunday morning. A timeless tale of friendship that can be enjoyed by children and grownups alike.  (Sunday, March 24, 10:30am)