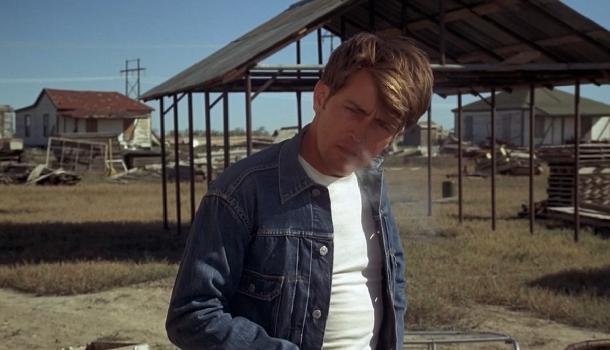 Inspired by the “Nuit Blanche” phenomenon that began in Paris in 2002 and has since spread to cities all around the world, Melbourne’s inaugural White Night will see dozens of the CBD’s theatres, galleries and public places hosting free events from sundown to sunup. Just two of the numerous screen oriented shenanigans are 101 Zombie Kills, playing on a loop at ACMI in Federation Square, and Behind the Clocks, a short documentary about the history of Melbourne’s iconic Flinders St Station, screened beneath Flinders St Station. For the full program and to plan your night, visit the website. (Saturday, February 23, 7pm-7am) 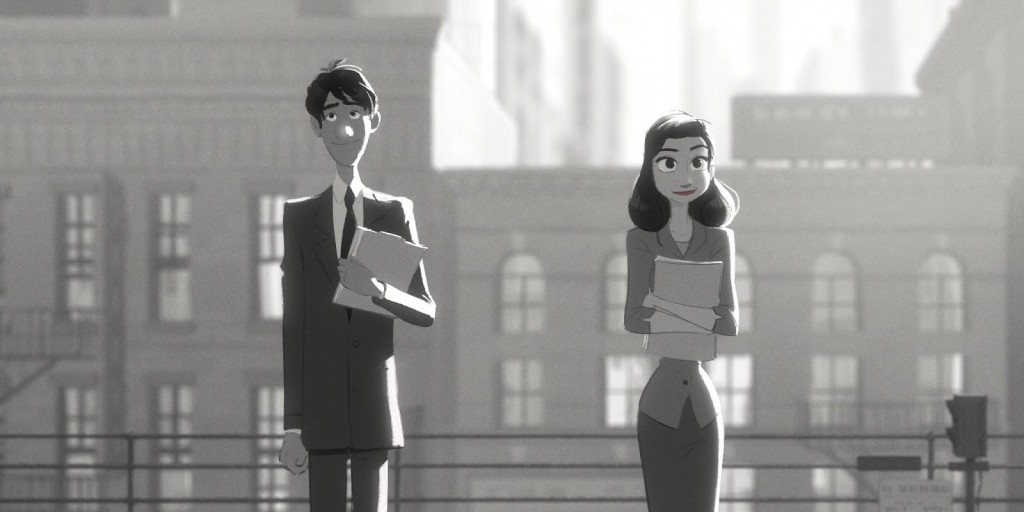 Before the winners are announced this Sunday night (Los Angeles time), make sure you catch Cinema Nova’s program of all the live-action and animated Oscar nominated shorts. This will almost certainly be your only chance to see these on the big screen, so don’t miss out! (Sat, Feb 23, 6:30pm & Sun, Feb 24, 11:30am) 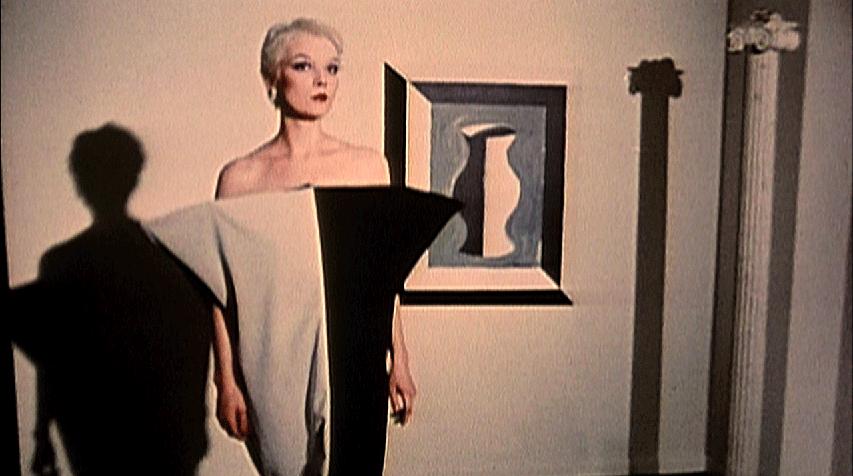 To celebrate the launch of the not-for-profit Shebeen Bar on Manchester Lane in the city, Speakeasy Cinema presents a screening of Blank City, a documentary about the DIY filmmaking movement in New York City in the 1970’s know as “No Wave” or “Cinema of the Trangression”. Come for the film, stay for the booze, all of which is sourced from the developing world. (Tuesday, February 26, 8pm) 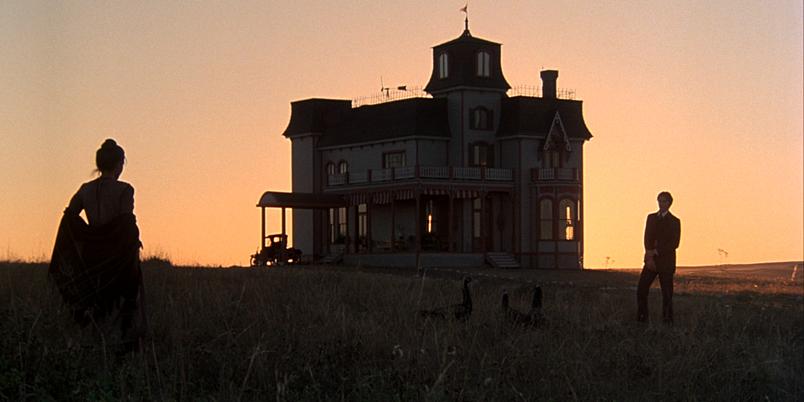 Between Tree of Life and the yet-to-be widely released To the Wonder, I haven’t been particularly impressed with Terrence Malick as of late (although I know there a plenty of people, including a few here at Movie Mezzanine, who would strongly disagree with me). Still, there’s no denying he’s made some pretty dazzling movies in his time, and the chance to catch his first two features on the big screen at The Astor definitely shouldn’t be missed. (Sunday, February 24, 7pm)

5. The Night of the Hunter (The Shadow Electric) 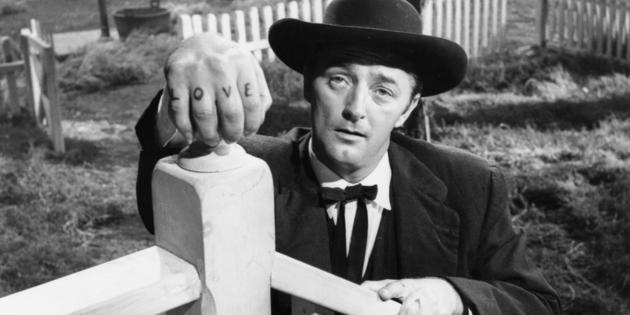 Just in case Badlands doesn’t fill your serial killer quota for the week, The Shadow Electric presents Charles Laughton’s seminal thriller The Night of the Hunter. The film is a must see thanks to the creepifying performance of Robert Mitchum as Revered Harry Powell, a murderous preacher who marries the widow of a former cell-mate in an attempt to uncover where the cell-mate hid a cache of stolen money.  (Thursday, February 28, sundown)