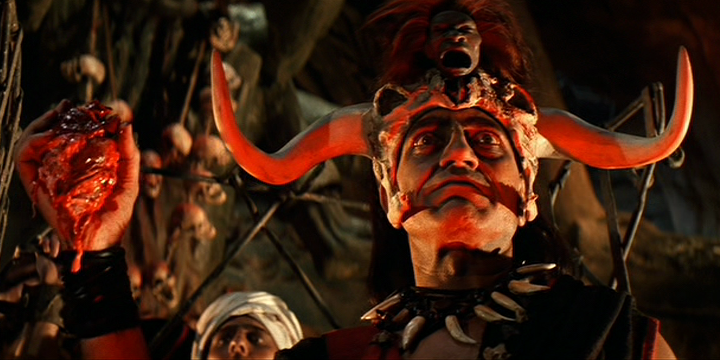 Well, friends, it’s that time again. You’ve brought the podcast to another threshold on Facebook, and so it’s up to Josh and Gabe to deliver another bonus episode. As promised, once the show passed 400 Likes, your heroic co-hosts would tackle three more films from the now-Disney-owned Lucasfilm empire: Indiana Jones and the Temple of Doom, Indiana Jones and the Last Crusade, and Radioland Murders. …OK, fine, the last one is really Indiana Jones and the Kingdom of the Crystal Skull. And so, in this extra-special, extra-long podcast, Josh and Gabe debate the big questions: is Willie Scott the most obnoxious character in film history? Are the sequels too heavy on fan service? Will Josh reveal more painful vocal impressions? (Of course.) And finally: what’s on the slate for the next bonus show? Well, you’ll have to listen to find out!