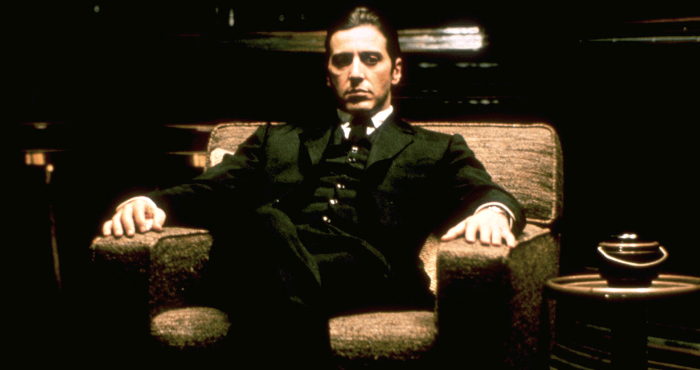 The Art of Lists: Anarchy Disguised As Order

As a recent addition to the Movie Mezzanine team, my first task as a contributor was to offer my picks for the best films of the 1970s for our History of Film archive. It was expected that we’d all agree on a few, while others would scarcely be recognized. Grease was my choice for the top spot. Why? It’s the feel-good hit for not just the generation who first viewed it, but the one after that. There’s no doubt that many films from the 1970s could be said to have defined a generation with just as much conviction, but on a personal level, it resonates more than everything else.

We all know making a list is as normal in everyday life as eating, whether it’s for remembering certain items at the supermarket, prioritizing tasks or chronicling our lives. Doctors say list-making can also be a therapeutic exercise, helping those with anxiety and depression restore balance to their day. It’s this simple comfort that has helped catapult cinema into the lives of millions.

It’s become the norm for cinephiles to create and seek out such lists, particularly since the rapid ascension of the internet. Agreeing with other like-minded readers creates a homely feeling where everyone can feel safe and fuzzy. Our History of Film lists are great examples because the readers put in their positive input to create a community — it’s citizen journalism at its finest, allowing the people to help drive the conversation.

I freely admit my obsession with cinema started from what some might argue is the ultimate movie list. I always loved going to the cinema, but I only started to seriously think about film after my library’s copy of 1001 Movies You Must See Before You Die was confined to my house for six months solid. The book opened the eyes of a teenager sure of her path. Foreign cinema became a dear friend, Charlie Chaplin was a silent wonder, and a quest to reach cinema’s Mecca that continues to this day was begun. 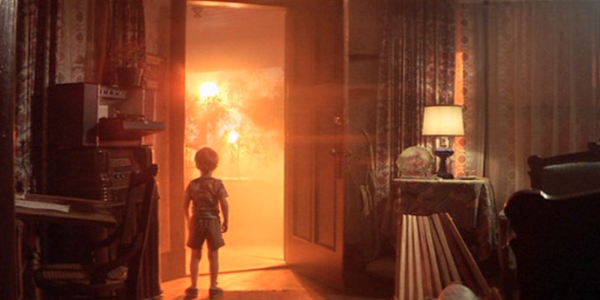 What’s appealing about this particular list is the number of professionals who worked together to create it. It’s the real deal, the best of the best — and if it comes from those most in the know, who questions it? Nowadays, everyone. Our ability to scrutinize, either as professionals or amateurs, gives us the right to question someone’s list, create our own, get shut down by someone else and repeat the cycle. Making a film list is really about ranking how we felt after seeing a movie. It’s not just about the story, it’s the emotion, and even things like how we were feeling that day can affect our response to a film. That’s not to say that reviews and lists are irrelevant. They satisfy our desire for order, the need to know what’s worth spending precious time on and what to exclude. But they will never be the same because no two opinions — or viewing catalogues — ever are.

I haven’t seen Close Encounters of the Third Kind. I really want to watch Taxi Driver but haven’t gotten to it just yet. I only saw The Godfather from start to finish earlier this year, and I thought half an hour of dancing could have been cut. These are all steps on my cinematic journey. But those who haven’t seen certain films widely considered to be “the best” are often made to feel unsure of themselves and their knowledge. It’s not unusual for lists to feel elitist, which can have a negative effect on both the reader and the list-maker. A simple concept can turn heads in the smallest of moments, causing argument and backlash.

We must remember lists, concerning film or otherwise, are relative, and can never be definitive as society grows. They must be reviewed and renewed, and those at the top of the film media industry will continue to undertake the task. Film lists are much like the new season’s fashion – a select few set the ball rolling and the momentum builds. For now, cinephiles will continue to question current films in the spotlight, and to be the anarchists the cultural conversation always needs.