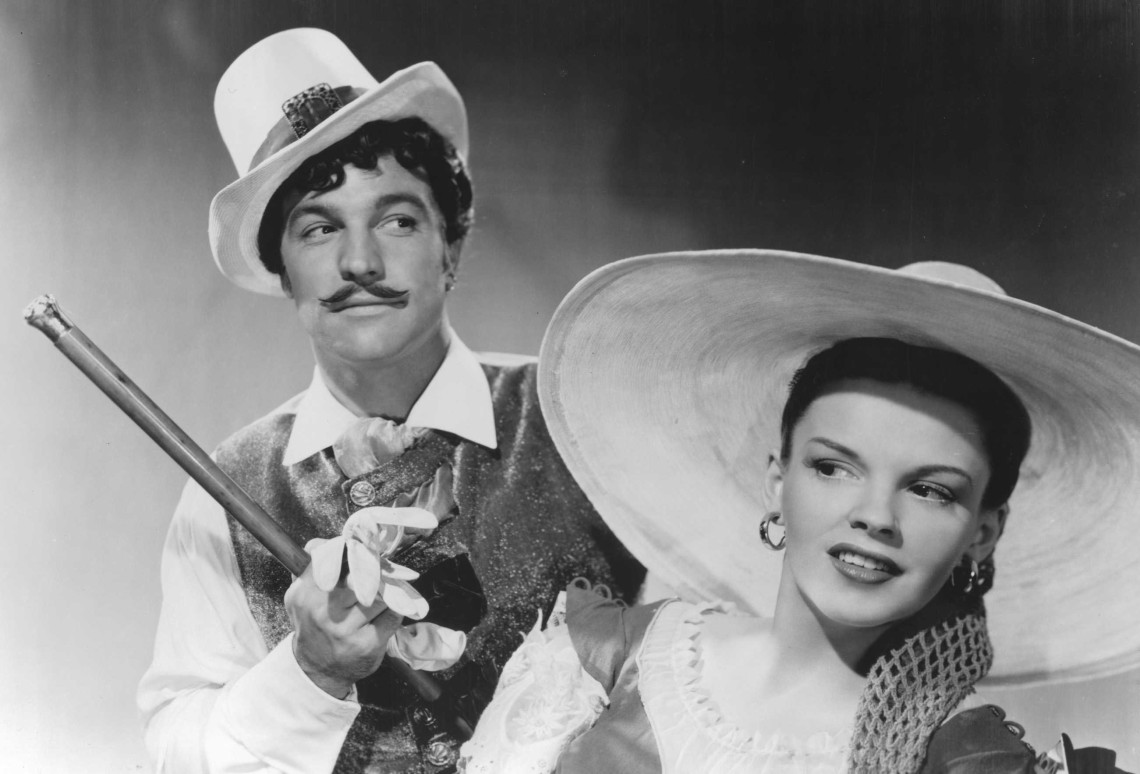 The Cinema of Tumult and Discovery: On Judy Garland

“You know, I figure you have to know what you’re singing about before you can get the idea over to other people.” —Judy Garland, Babes in Arms (1939)

It was a year of tumult and of discovery. The Great Plains were ravaged by the Dust Bowl. Amelia Earhart completed her landmark solo flight from Honolulu to Oakland. Sir James Chadwick received the Nobel Prize for the discovery of the neutron. It was another year of the Depression and of the world edging closer to war. It was 1935, and it was the year the 13-year-old vaudevillian star Judy Garland signed to MGM Studios. Over the next three-and-a-half decades, Garland would come to embody the very spirit of that time. In retrospect, it’s as if her life were the very medium of American joy and suffering.

Growing up—and, admittedly, until recently—I could never get my musical-mavens-with-four-syllabled-names-that-begin-with-“J” straight: Julie Andrews, Judy Garland, what’s the difference? The sole exposure I’d had to Garland’s work was that little cable-network stalwart, The Wizard of Oz. It is my mother’s favorite film, and one that remains quite formative for my love of cinema. (Thanks, mom!) But only recently did I realize that those iconic ruby-red-clad feet and the grandest, most wonderful ode to the cinematic dream, “Over the Rainbow”, had only been the first footsteps upon the yellow-cobbled road of allure and tragedy that was Garland’s silver screen life.

The realization came last year when I began listening to Karina Longworth’s podcast about the nitty-gritty of Hollywood’s golden age, You Must Remember This. Her fifth episode in the inaugural season, “The Lives, Deaths and Afterlives of Judy Garland”, broke me to pieces. Garland’s story of addiction, rejection, abuse, and loneliness all within the machinations of capital-E entertainment lodged itself within my psyche. Her tragedy feels so familiar yet as distant as another dimension. It’s one that rings as old as time yet is cycled through anew in our modern age. Hers is a life universal, a story that can only be replicated by mere shadows. And it took almost a whole year from first hearing her saga to finally leave Oz. Nothing could have prepared me for The Pirate. 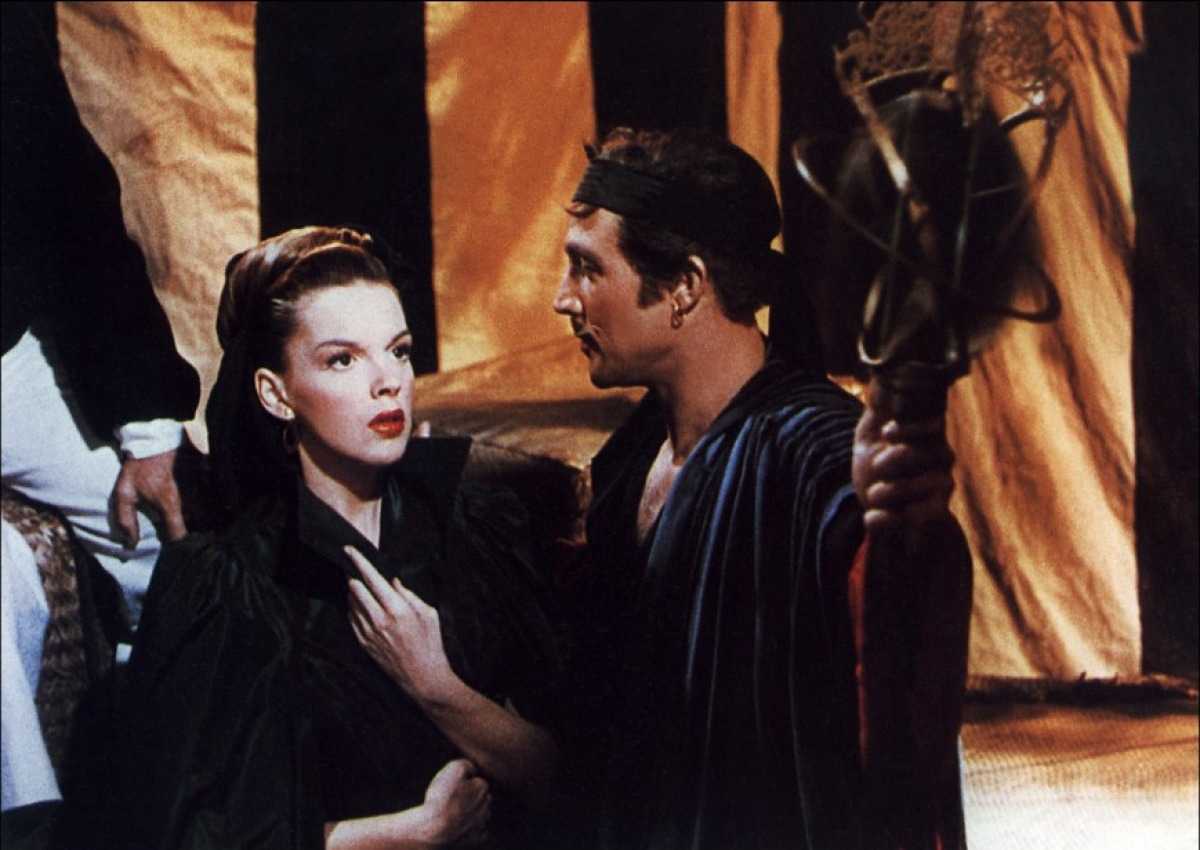 An MGM Technicolor musical from 1948, The Pirate stars Gene Kelly and our beloved Judy Garland, and is directed by Vincente Minnelli. In this campy, expressionistic swashbuckler, Garland plays an emotionally (and sexually) repressed young woman soon to marry the town’s mayor, yet she is obsessed with the legend of the pirate Mack “The Black” Macoco. She fantasizes about being stolen away by the infamous buccaneer and taken to a land far from the drab, kept life that is soon to take hold. Gene Kelly shows up as Serafin, a traveling circus womanizer who catcalls all the ladies of the town with the rousing, pseudo-pole-dancing number “Nina” (think of this as Kelly’s Magic Mike), yet soon he shifts all his romantic efforts toward Garland’s Manuela. She’s caught in the middle of the aristocratic, bougie, and oppressive Don Pedro (Walter Slezak) and the seductive, conniving-yet-charming Serafin.

I love this film, but I love Garland in it more. There’s not another musical in her oeuvre that stands in such stark contrast to Oz (though let it be noted, I have not yet seen A Star is Born). Manuela is pure Garland id. It’s an unhinged, intensely personal and cathartic performance. The musical set-pieces play like fits of raging erotic desire, leaving Minnelli, Kelly and every other presence in the red shadow of her charisma. Take the “Mack The Black” scene: In it, she has been hypnotized by Serafin at one of his shows, a ploy of his act to get her to confess her love for him. Once hypnotized, Manuela begins a number about her actual true love: Mack “The Black.” Yet once the number starts, Judy seems caught up to another dimension, transcending Manuela’s desire and baring her own to the universe. Her voice is loosed into an erratic, amatorial cry that makes all other numbers seem tame. (I may have blushed.) Her physicality is anxious desire, appendages moving not by flashes of synapse but by unadulterated emotion. And as she moves to-and-fro over the entire set, she never looks near the camera. Her gaze is in the distance, a penetrating honesty like her declaration that the camera, the studio, all of us have betrayed her in our voyeurism. But it’s obvious she’s in love with us, her audience on the other side of the screen. You want Judy? Here she is.

It’s true that the production of The Pirate coincided with some of the worst times of her life. She was addicted to the drugs which had been fed to her by the studio as a young star. Cries for help and suicide attempts loomed over her in the papers. The press ate her alive, and the public followed suit. All down the line she had been rejected. Yet, you don’t have to know her story to feel it in her acting. 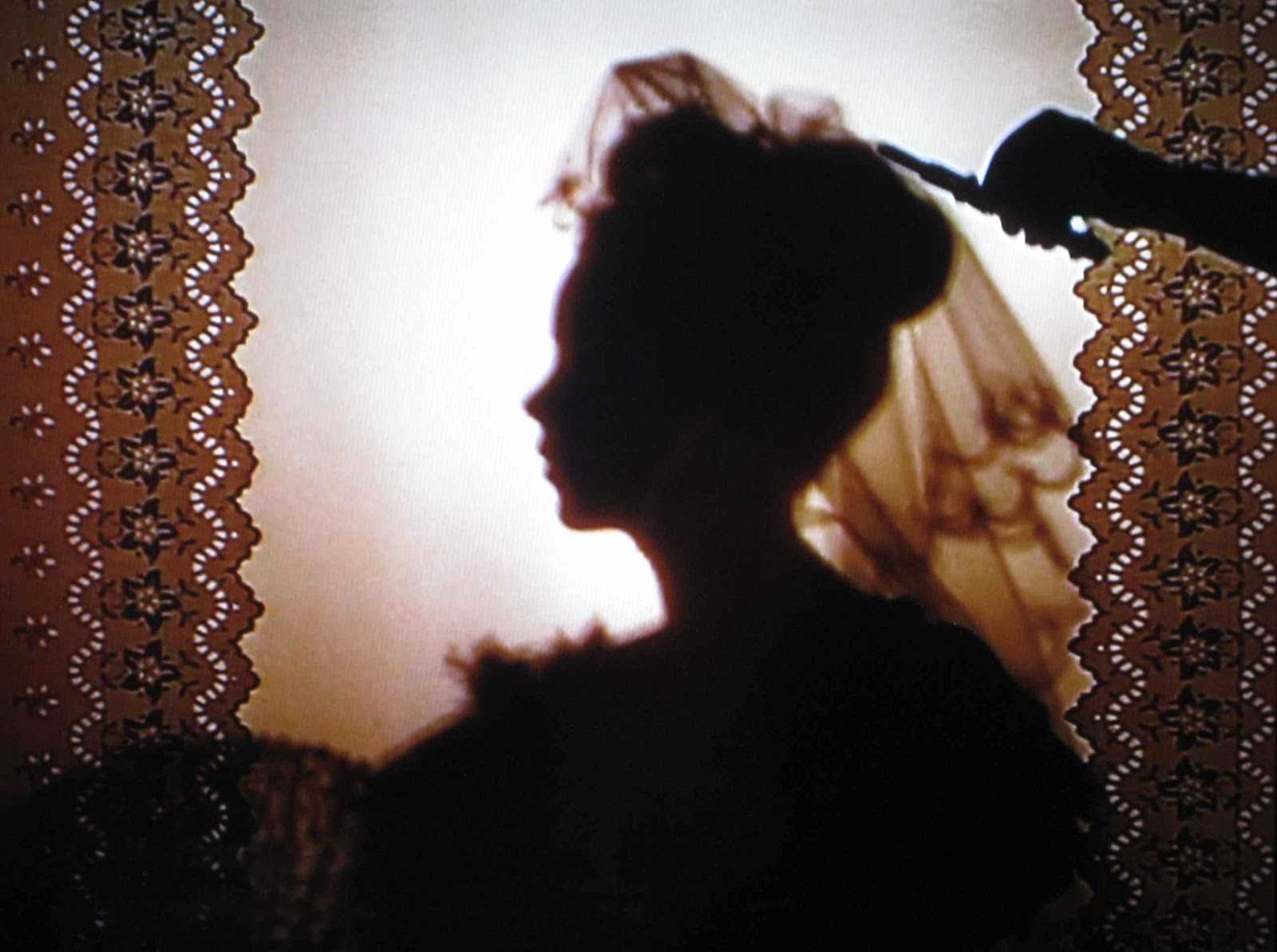 And herein lies the rub of encountering Garland: elation and sorrow are one. Even if you never knew her story, her performances bleed the devastating tragedy of her life. She transcends the very notion of art imitating life. Her voice and her body are the filters of her experience, and so living is art–as long as its truthful. When Garland laughs at Mickey Rooney in Girl Crazy, her exuberance nearly shakes the frame. When she cries because of Fred Astaire’s coldness in Easter Parade, the emotion draws you nearer the screen. And when she longs for the world beyond the rainbow in The Wizard of Oz, she’s taking you home. Garland knew life, and she was never one to lie to an audience.

Few are the actors who are able to take command of the silver screen. Even fewer are those who can transcend it. Garland was paired with some of cinema’s most lasting stars, yet none—from Mickey Rooney to Gene Kelly to Fred Astaire—could ever match her presence. She commands each frame of film she’s contained in. And because she seems to tap into that ever-elusive “ecstatic truth” with every action and performance, each tic and mannerism, she resists the inherent diegesis of the filmed image. She’s so painfully and exuberantly alive, her presence threatens to burn through the celluloid itself.

It’s been 80 years since Judy Garland signed her life away to MGM Studios, and all I can be is grateful that she lived, that she gave herself to us. Her presence is one nearly divine. Like an icon, she embodies the elemental truths of life: pain, joy, addiction, grief, confusion, perseverance, and on and on. The talkie and Technicolor were almost prescient technological innovations alluding to her coming, fashioned as if just for her presence. Yet their bounds could never contain her. Because she demanded to be heard, to be seen, beheld, her performances were like revolutions against the machination which destroyed her. If cinema were to be her demise, she’d leave a haunting impression. I’ve never experienced a performer as viscerally as I have Judy Garland. Hers is a cinema of tumult and discovery.