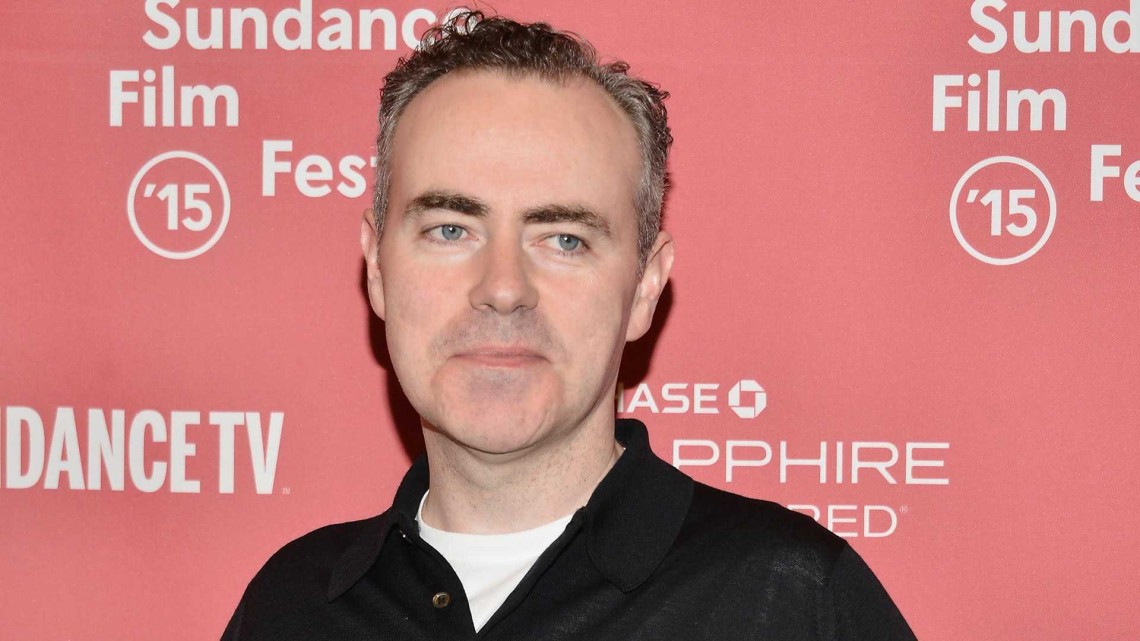 This year’s awards season has already begun ascribing narratives to various directors: Ridley Scott the overdue master, Alejandro G. Iñárritu the brash visionary, Todd Haynes the committed chronicler of marginalized women. And yet, amidst all the noise, a movie has risen to the top tier of fall titles by the steady hand of a helmer who told us that he does not specifically describe himself as an auteur.

The film is Brooklyn, directed by John Crowley, a veteran of the London stage who has slowly put together a filmography of disparate yet compelling human stories. Very little thematically unifies his films: 2003’s ensemble crime comedy Intermission, 2008’s deeply plaintive study of a released child felon Boy A, and 2009’s tender tale of intergenerational friendship Is Anybody There? Yet through all his work, Crowley demonstrates a commitment to putting character first, a proclivity that reaches an apex in his latest film. As he poignantly follows the journey of Irish immigrant Eilis (Saoirse Ronan) in 1950s America, Crowley’s touch is emotionally felt but never obviously seen. Movie Mezzanine talked to Crowley in October about how he works in service of his projects. 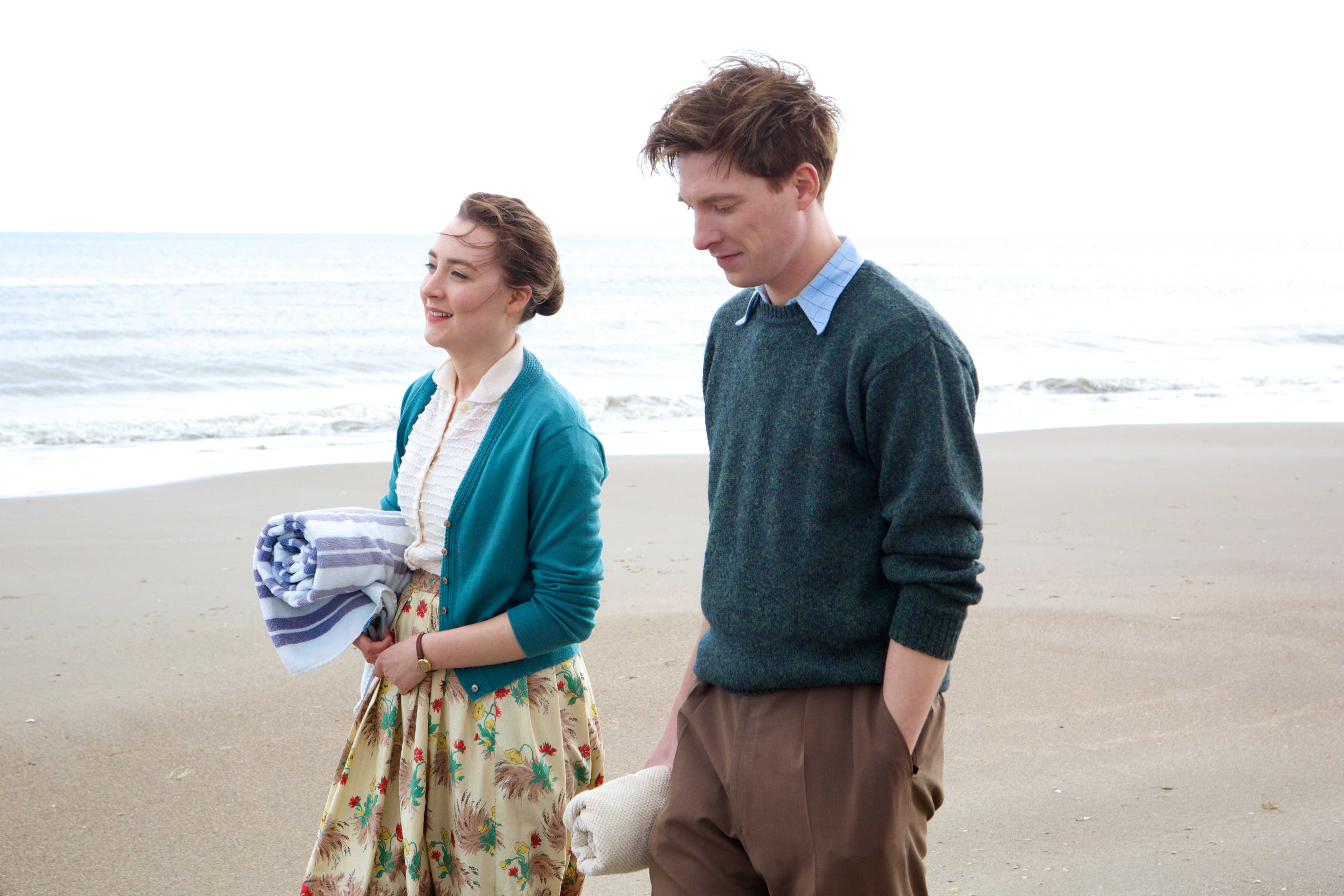 You got your start mostly working in the theater, which of course has a number of similarities to film but is a very different medium of expression. I’ve seen you mentioned the Dardennes as an influence on Brooklyn, and their style of close-ups and intimate camerawork doesn’t exactly scream theatrical. How did you come to trust the camera and find a balance between the stage and screen?

I would say that what the Dardenne Brothers do is certainly not theatrical, but you get a degree of intimacy from their work that you get from the best stage work. You just go about it with completely different tools in either medium.

Some filmmakers are all about the frame and the aesthetic, having the horizontals and diagonals line up, and that’s great. They do that very well, but it just doesn’t hold any interest for me. I’m much more interested in what’s going on on an actor’s face. I start always from the point of view of character and how the actor is inhabiting that character—and whether that emotion is going to be visibly enough available to the viewer.

When you approach something in that way, the differences start to dissolve. I admire films that are formally beautiful, but it’s not my instinct when I get on a set. I always have a cameraman who will respond and get excited by an acting moment more than being interested in architecture.

The director of photography on Brooklyn, Yves Bélanger, also shot Nick Hornby’s last script, Wild. They’re clearly very different films in terms of subject and style, but did Bélanger come with any ideas or visual strategies as to how to capture the sensitivities of Hornby’s dialogue?

He’s a very organic, creative man, and he never wants to repeat himself. Even though Nick had written the screenplay for both, they couldn’t be more different in a lot of ways. It was sort of just coincidence that it was Nick Hornby.

It was [Bélanger’s work on] Dallas Buyers Club that I saw and loved—there’s a film which had a very different feeling to our film but had a degree of intimacy and energy to the camerawork that I found really appealing. […] I felt he was an incredibly intuitive eye to have, responding to what’s going on on McConaughey’s face in a way that I found really exciting.

When it came to [Brooklyn], it was a whole other set of aesthetic and story problems. We had to figure out, bit by bit, how to create a continuity between two worlds of Ireland and America—but also how the film aesthetically should become more classical as it was going on, as [Saoirse Ronan’s] character [Eilis] was developing.

And that was the strategy: At the opening of the film, a lot of the stuff is close to the Dardenne Brothers with a lot of gentle handheld and close-ups on her face. As the film goes on and she develops, it becomes a little bit more classical with longer and more elegant camera moves. The frame is a little bit more stable and a bit wider as her horizons are literally broadened.

That was discussed as we looked at locations, looked at film, and worked our way close to the actual shoot date. It was a very gradual and very organic conversation. We wound up with something that, when we were doing it, one is always a bit nervous. Are we going to combine elements here that don’t fit together—the slightly green, classical aesthetic with a little bit more contemporary? But I couldn’t be happier with the way it all meshed together.

Whether by coincidence or by choice, you’ve worked with a number of actors right before they really hit it big: Cillian Murphy in Intermission, Andrew Garfield in Boy A, and now Saoirse Ronan and Emory Cohen in Brooklyn. How do you navigate your role as the director with these actors on the cusp at a pivotal point in their careers?

You have to keep in mind, when I’m working with them it never feels like they’re on the cusp of anything. All they’re doing is this role, and that’s the key to it. They never take on the role with the view to getting somewhere else career-wise. That’s what’s exceptional about those performances: You get an actor with nothing to lose than to go for broke with the role.

In each case, they’re all very difficult parts to cast—each took a while. Saoirse was different; [she] was the first piece of casting I did when I became attached the film, and she was the best choice—[…]the most obvious choice. She was the right age and of that generation that could carry it.

Emory took a while to cast, but when we were casting Boy A, it was equally hard to find Andrew. We saw a lot of actors for that role, and he put himself on tape because he was shooting a film in L.A. at the time. That was very similar to what Emory did, putting himself on tape for us. In each instance, we went, “There’s our guy, there’s no question that’s him.”

That was the end of quite a long process, but it takes a bit of time to convince other people. Not now, obviously, because they go onto bigger and better things in their career trajectory! But it’s very exciting to find a young actor who’s just ready to do the work and catapult themselves only because of the work, not because of a career strategy. 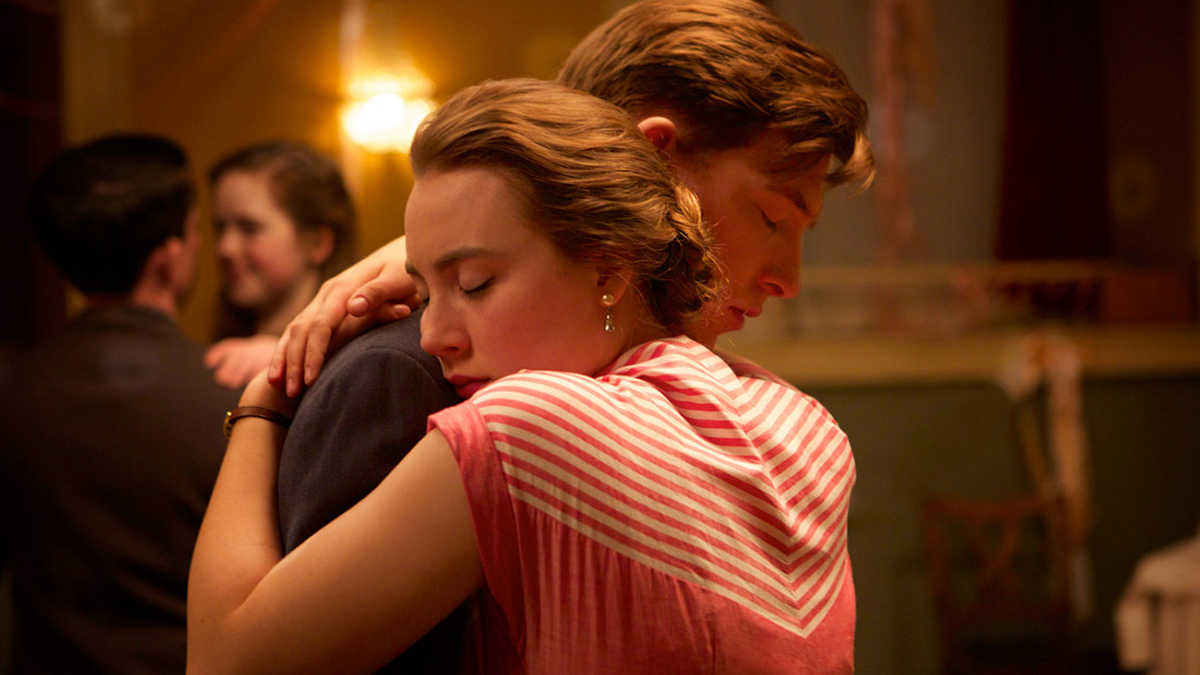 I know that you’ve said that you don’t necessarily want to label yourself as an auteur, but I feel like I was taken on a very similar emotional journey to Brooklyn with Boy A, the exile that you describe of being between two places but not really feeling at home in either. But Brooklyn is that conflict writ large—it’s about entire countries instead of just one person. Do you think it was helpful to have made Boy A first to work through these goals and obstacles on a smaller scale?

I don’t know that I’d ever consciously thought about that. I do know that both pieces of material had a very strong, particular pull over me. It felt right in my sweet spot of what I’m interested in and then how you can direct an actor in that place and aesthetically express the strangeness of each character’s dilemma—which is sort of unreal for a while. They’re not quite living reality.

I would say the major thing from Boy A is that you could surprise people. When you described Boy A, people would find it indigestible and go, “That sounds really dark and grim.” But actually, there’s a way through the performances, the tone, handling other performances around the central one, a degree of gentle character wit, that can actually begin to shift an audience’s relationship with what they’re looking for. A small, dark, grim story about immigration or a small, dark, grim story about someone being a child murderer…there’s a way of humanizing one’s relationship to something in each case.

The biggest thing I took from it is how to work in close-up.

You went from shooting a mythical but not sugar-coated, Camelot-esque New York in Brooklyn to the grungy, earthy Los Angeles of True Detective Season 2. Would you ever do a more grounded, even Dardennes-esque film about the States?

Absolutely, if I found the right script, I would love to. No question.

It’s all about the script.

It is—well, in a way it’s all about the story.