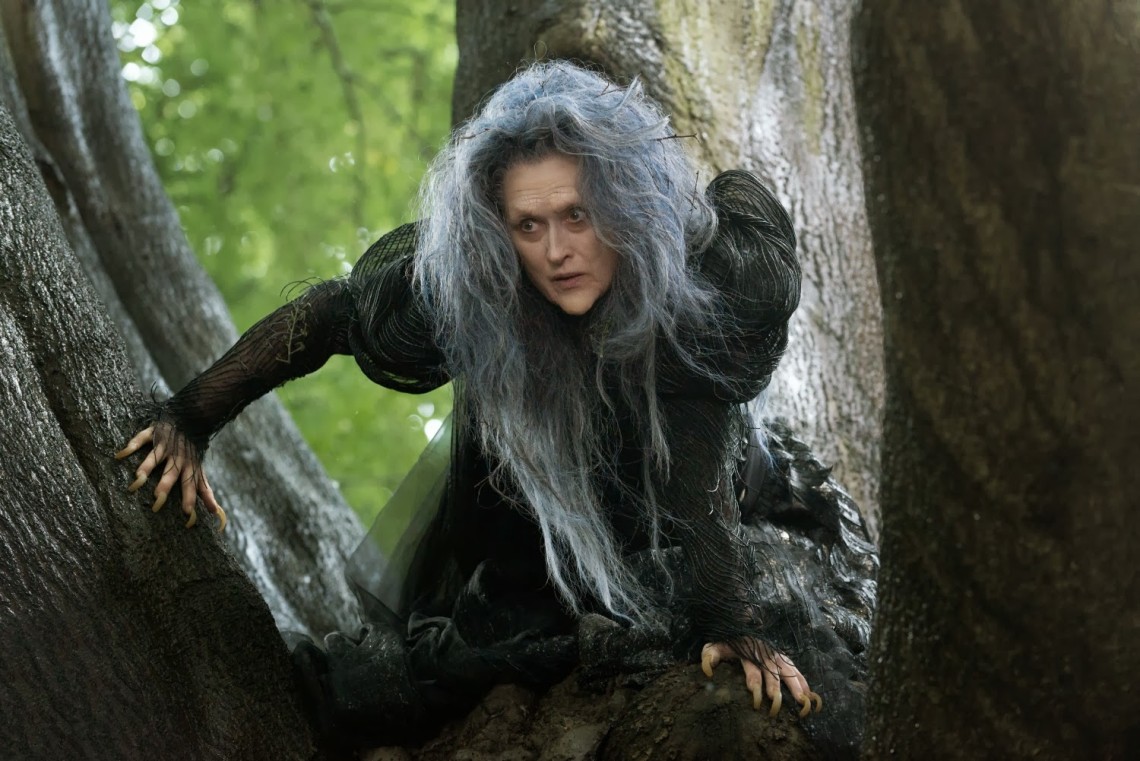 Mousterpiece Cinema, Episode 177: “Into the Woods”

As we say goodbye to 2014, friends, it’s time to venture into the world of musicals on Mousterpiece Cinema once more. In fact, you might say Josh and Gabe are headed into the woods/it’s time to go/we hate to leave/ we have to, though/Into the woods/it’s time to go/we must begin/our journey. Whoa, sorry about that. Sondheim shows have this effect on the podcast. Seriously, though, for their last show of 2014, Josh and Gabe tackle Into the Woods, the long-awaited adaptation of Stephen Sondheim’s fairy-tale musical, starring Meryl Streep, Anna Kendrick, and–because he is contractually obligated to appear in Disney movies once a year or something–Johnny Depp. Joining them is longtime friend of the show Chris Dole; does this trio embrace Rob Marshall’s take on the material? Are they fans of soon-to-be CBS late-night host James Corden? Does it help matters that Marshall is from Pittsburgh? You’ll have to go into the woods and listen to find out! (Then out of the woods, and home before dark.)