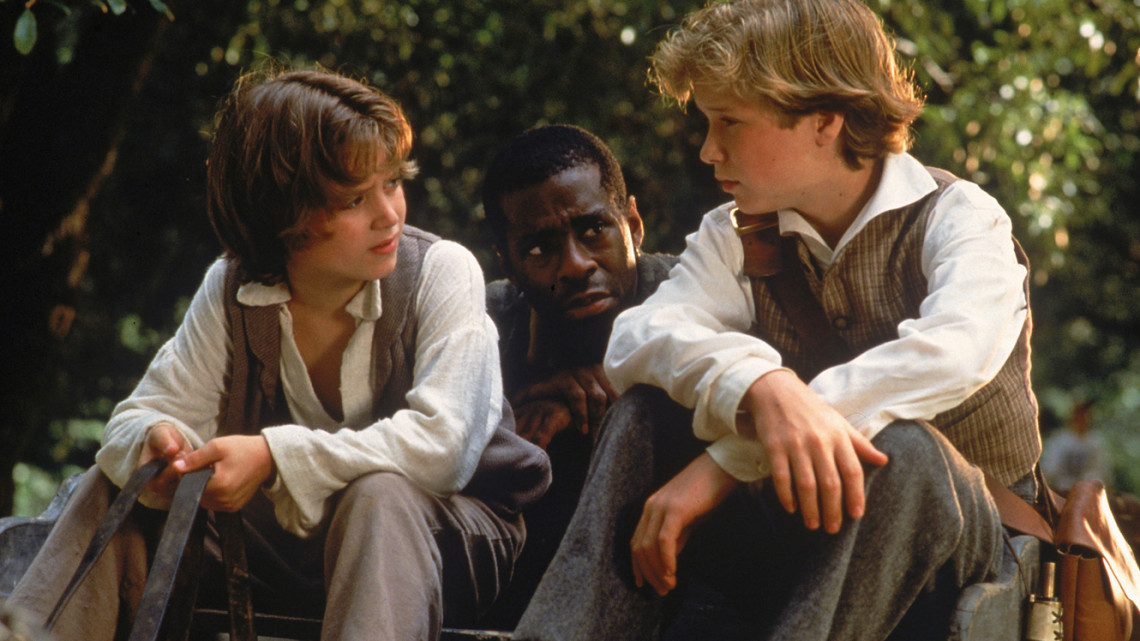 Josh and Gabe talk about the 1993 adaptation of Mark Twain's classic on this week's show.

Last week on Mousterpiece Cinema, Josh and Gabe had a lengthy discussion about race in Disney films, specifically thanks to the glaring racism in Savage Sam towards Native Americans. Can they keep up the streak on this week’s episode? Well, considering the film of the week is the 1993 adaptation The Adventures of Huck Finn, based on the iconic novel by Mark Twain, you can rest assured that this episode does include another patent-pending segment of Gabe ‘n’ Josh: Two White Dudes Talkin’ ‘Bout Race! But does this film, starring a young Elijah Wood and a fairly-new-to-movies Courtney B. Vance as Huck and his friend Jim, step right where other Disney films step wrong? Is it the best film from director Stephen Sommers? And will Gabe and Josh go on a tangent about…shudder…”Fuller House”?  Find out now!