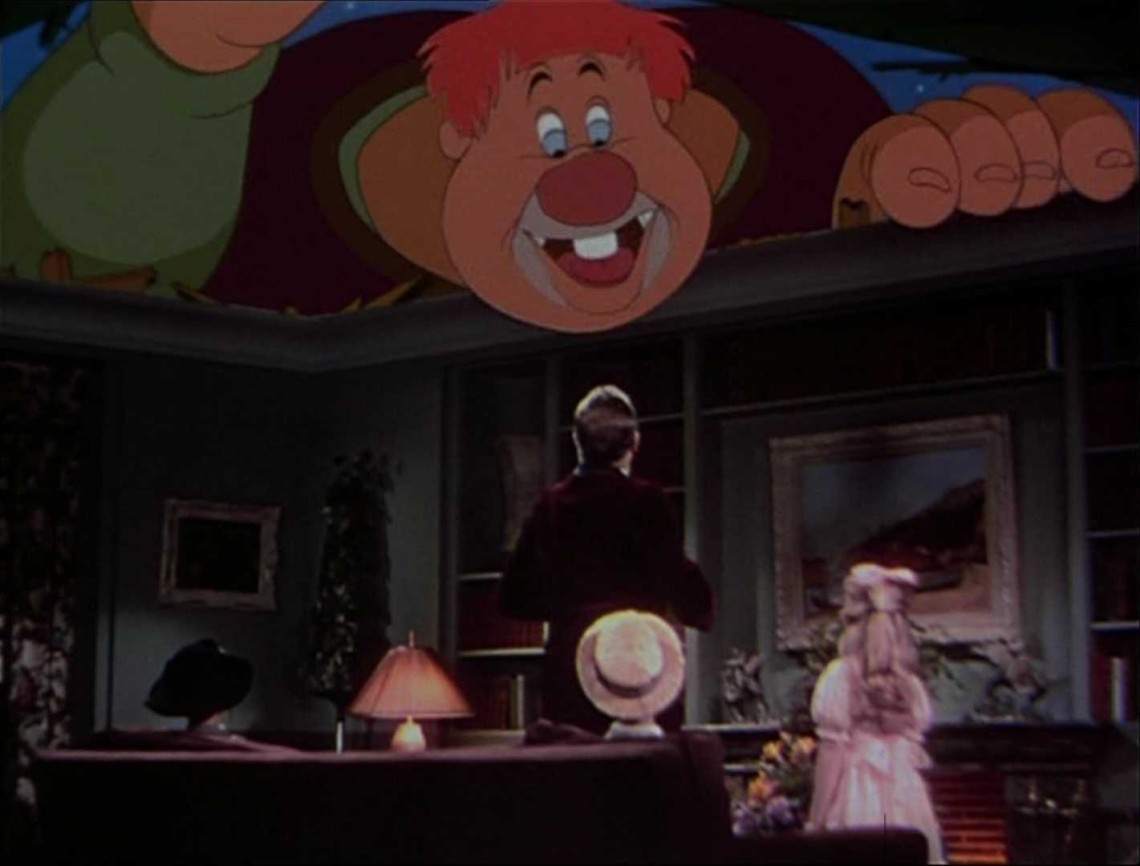 Gabe and Josh are feeling lighthearted and laid-back today, so what better film to discuss on Mousterpiece Cinema than the 1947 package film Fun and Fancy Free? Your hosts tackle the two short films, about a circus bear in nature and Mickey and friends facing off against a giant, respectively, as best they can. But package film discussions almost always come with a tangent or two, and the duo don’t disappoint this week. Is this one of Disney’s most forgettable package films? Is Kermit the Frog a two-timing cad for leaving Miss Piggy? And what more can Josh say about his surprisingly popular essay on fan theories? Find out now!