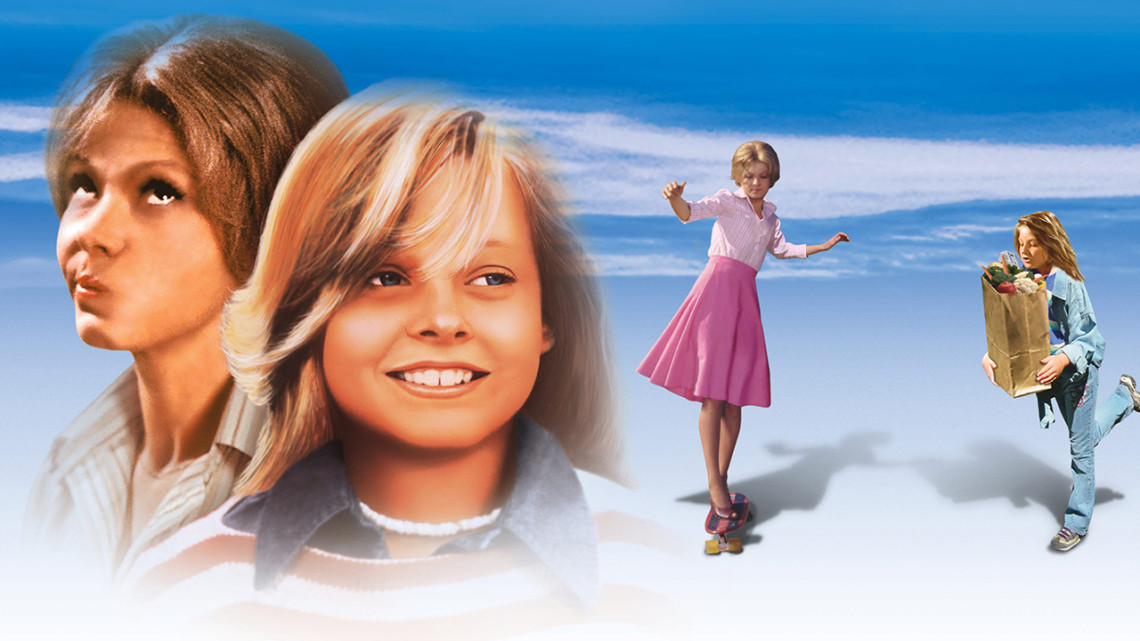 Welcome to 2016, everyone! Movie Mezzanine’s got itself a new look for the whole site, and that has even affected Mousterpiece Cinema. Once upon a time, a long while ago, Josh and Gabe aired new episodes every Saturday; for the last year and a half, we’ve been releasing episodes on Wednesdays. Now, as you can see, we’re back to our Saturday schedule! Maybe it’s fitting–kind of–that the schedule shift begins as Josh and Gabe talk about a different day of the week, and a particularly odd one. In fact, it’s Freaky Friday, the 1976 film starring Jodie Foster and Barbara Harris as a daughter and mother who inadvertently switch bodies with each other on one fine Friday and get into all sorts of madcap misadventures. Could it be that this film leans too hard on old-fashioned gender norms? Is its madcap style not something that’s particularly funny? Is the 2003 remake better than this one? Find out now!