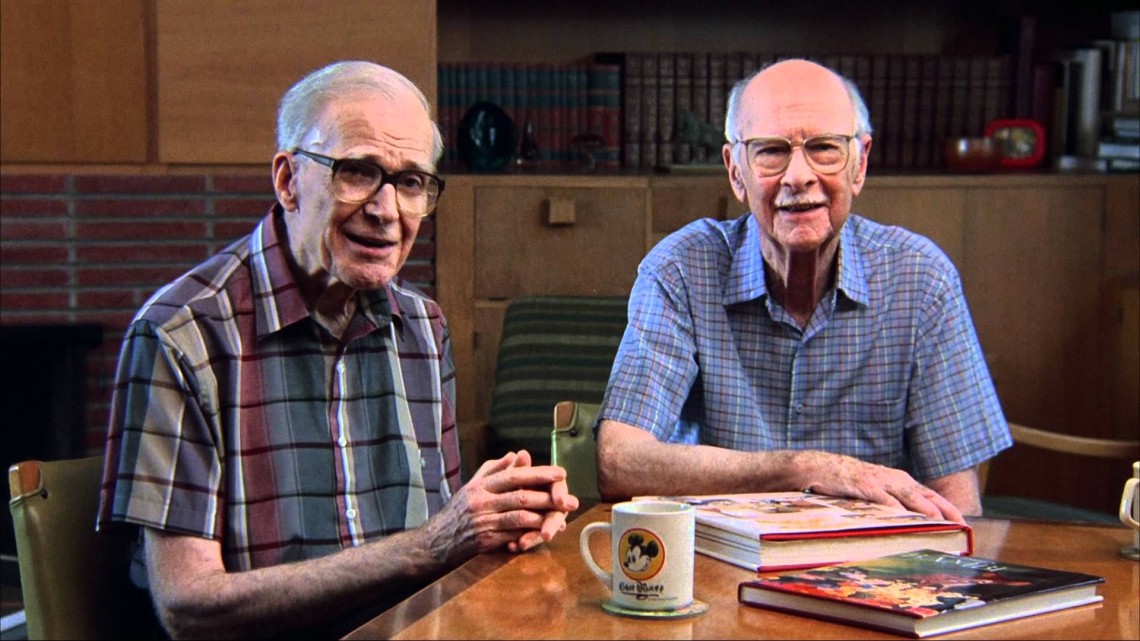 We’re going back in time once again on Mousterpiece Cinema, so get set. This week, Josh and Gabe take on one of the most dynamic duos in Disney history: Frank and Ollie. That’s Frank Thomas and Ollie Johnston, two of the venerated Nine Old Men, to all of you who might be unfamiliar. They’re the focus of this 1995 documentary about their four-plus decades at the Walt Disney Company, covering films as diverse as Bambi and Robin Hood, and everything in between. Does this documentary rise above the simple, in spite of being directed by Frank’s son? What kind of detail might be missing from the final product? And how does Ken Burns (“Kenny baby” to his friends, of course) figure into all of this? Find out on the new show!