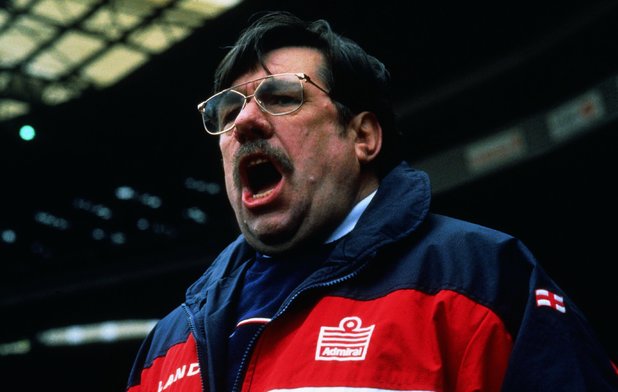 Football On the Big Screen

As the world’s most popular spectator sport, it is no surprise that many films have been made centering on football. Whether they be humorous or serious, happy or sad, many films over the years have captured the hearts of movie-goers and gone on to become lifelong favourites.

In the lead up to the World Cup the television will be packed full of World Cup programs, World Cup competitions are in full swing and it’s only a matter of time before the Union jacks appear in the nations windows.

With the 2014 FIFA World Cup in Brazil only a short time away, many fans will be digging out their old DVDs to rewatch some of these classic films, some of which have become famous the world over, and some of the best sporting films of all time.

As the world’s most popular spectator sport, it is no surprise that many films have been made centering on football. Whether they be humorous or serious, happy or sad, many films over the years have captured the hearts of movie-goers and gone on to become lifelong favourites. Check out the best of the bunch below –

When Saturday Comes: The premise is classic. A local lad with enormous talent decides that he’d rather waste his time on women and booze than work hard; that is, until a life changing event occurs. This rags to riches story leads the viewer on an emotional ride that ends up with every boy’s dream becoming a reality.

Fever Pitch: Based on the book of the same name by Nick Hornby, Fever Pitch tells the story of a middle class teacher whose weekends are ruled by his love for Arsenal FC. It culminates in the mirroring of the end of the 1989 season, in which Arsenal travelled to Liverpool in what was to become one of the most famous English sporting moments ever.

Mike Bassett: England Manager: A mockumentary following the England squad on the road to, ironically, the Brazil World Cup. Mike Bassett is the inept yet caring manager, with a squad full of idiots and prima donnas. In the most humorous title on the list, this film is well worth a watch to get you in the mood for the real thing.

Mean Machine: The story of a team or prison inmates led by Vinnie Jones, an ex footballer who has ended up in jail. The inmate arrange a game against the guards, with hilarious and extraordinary consequences.

Escape To Victory: Set in a POW camp in World War Two, Escape To Victory features some of the biggest names to ever grace a football pitch, in another tale of inmates v guards. Pele, Sylvester Stallone and Michael Caine all make appearances in this star studded film, which is always a crowd pleaser.