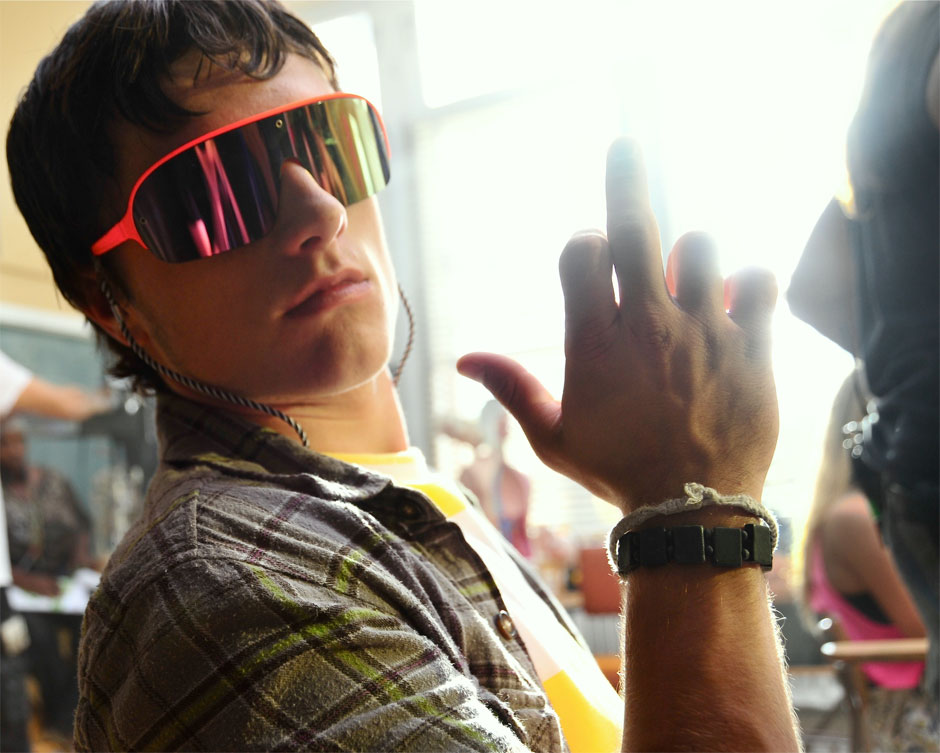 Hello all. I’m Andrew Robinson. I like movies. I guess that’s not new to a world like this. However, I find more and more that my tastes and the internet don’t always perfect align. Basically, what I’m trying to say is that y’all like to complain about certain films so much that I don’t think I can take it much more.

So, with the assistance of Movie Mezzanine founder Sam Fragoso, I hope to bring you a weekly column in which I attempt to salvage some of these films from the internet’s scorn. These posts will come in all forms (lists, essays, fake interviews, etc.) as I see fit. I will try to make the films I bring up be films that aren’t widely beloved, though I’m sure from time to time I will break this rule. I hope you enjoy what I’m attempting to embark on here and jump on board. Or just keep saying I’m wrong. Either is perfectly acceptable.

A couple of years ago Joseph Kahn (Torque) released Detention, a film that has so many fingers into so many pies that it would be best served to just call it a spoof film and be done with it. However, the truth of the matter is that this movie is the genre-bending craptastic film that I always wanted from the Scary Movie franchise. In honor of Kahn’s decision to be snarky and hyperactive, I’m going to take his lead and montage this to make it quicker: 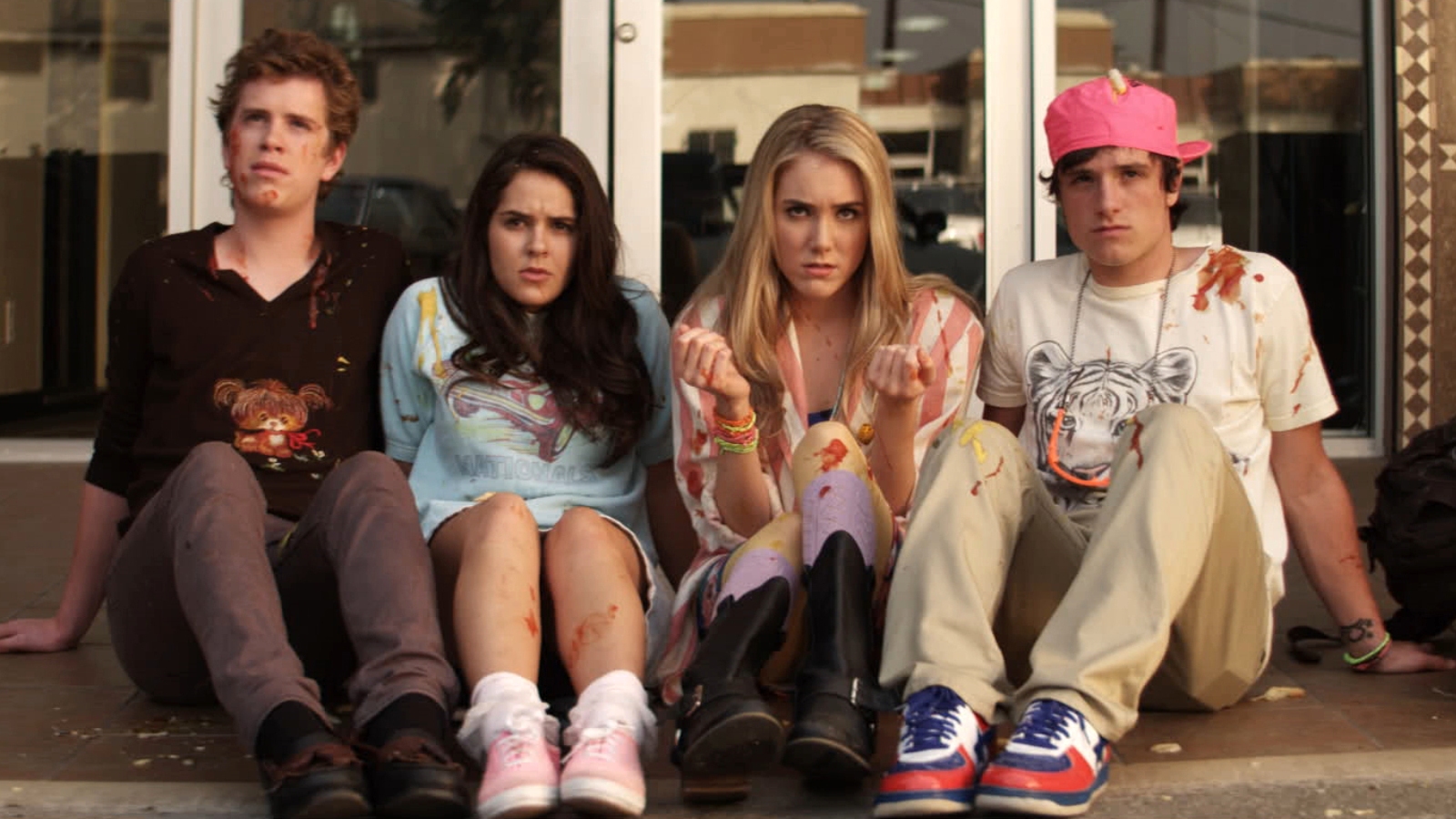 It’s been a while since I was in high school, but it’s true — children are D U M B. Seeing the children of today, I generally have two simultaneous thoughts:

Detention lovingly features pretentious teens going on about their memorabilia, vintage clothing, and how the ’90s were so great. I even love the sequence in which we see Riley and Sanders having issues communicating face-to-face so they decide to do it via text messaging, because it’s such a detached and throwaway form of communication that no one ever take it seriously.

It’s a slasher film, but who cares?

The main plot of Detention is that there’s a killer on the loose murdering all these students from school, but this is one of those films where the plot is secondary to what we love about it. There are so many things happening at once that I can’t quite grasp how anyone follows the fact that teenagers are dying — who cares about these kids, anyway? Instead of focusing on this killing spree, I’m drawn to the rest of the film, which is constantly referencing old ’80s horror films and really loves Patrick Swayze (more on this soon).

I don’t condone the mocking of the disabled (mentally or physically), but damn does this film take kinetic storytelling to a weird place. With films like Scott Pilgrim vs. the World and Attack the Block winning over the world in 2010/11, it perturbs me that people fail to see how the visual style literally pushes the story forward in every frame without caring if you got lost three scenes ago.

In the opening scene of Detention, in which some random “BITCH” (as defined with Hoobastank) is killed less than five minutes after being introduced as an annoying, horrible teen stereotype (see above), we can see where Kahn wants Detention to thrive. It’s a film designed for the ADHD children of today who need information to keep coming at them at 200mph out of fear of boredom. Overall, I see it all as a smattering of jokes and overall silliness that never quite gets the love it deserves, and I don’t feel bad to have to press pause every once in a while to keep up.

Yes. This movie also has time travel. And a lot more.

Around the time daughters swapping bodies with mothers, it’s understandable some viewers might begin to feel weight down with extra subplots that are hard to accept. However, when I start to imagine teachers in 1992 talking about Flux capacitors that require 1.21 gigawatts, I’m laughing too hard to care how stupid it is that we’re somehow ending the world through time travel. Also, why didn’t we know how to properly pronounce ‘giga’ in the ’90s? Were we all too busy laughing at Doc Brown in Back to the Future to care?

Spewing one liners for the world

It’s hard not to love a film with such ridiculous one-liners, especially after it mocks Juno. Here are just a few of the crazy things people say in this movie:

I can’t tell you to love Road House, but you damn well should. I grew up with friends who all understood that Chuck Norris and Steven Seagal were the worst things that action movies ever invented, and they’re also the best things action movies ever invented. While Patrick Swayze never made it big as an action star, I can’t deny my undying love for Road House, and even Dirty Dancing (since that’s in here, too). Detention loves Swayze, and you should too.