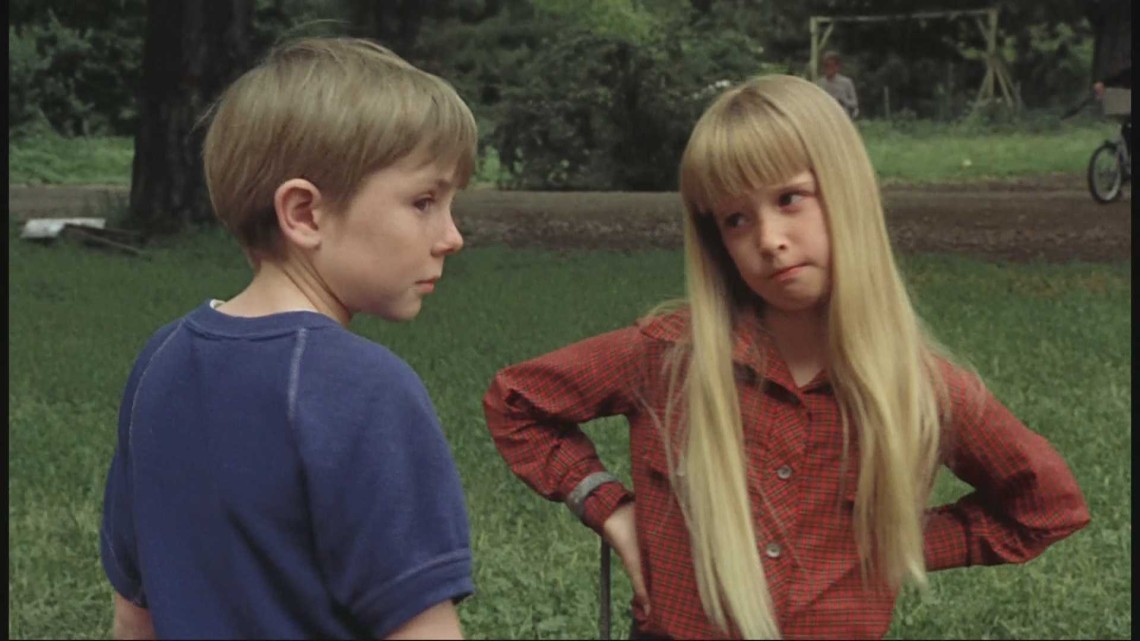 We’re on the move this week, friends, and we’re headed to a mysterious place full of wild and inexplicable happenings. (No, Burning Man was earlier this summer.) That’s right, we’re headed to Witch Mountain. Specifically, Josh and Gabe are watching and discussing the 1975 film Escape to Witch Mountain on this week’s episode of Mousterpiece Cinema. And they’re joined by friend of the show Eric Goldman of IGN to talk about this very odd, languorously paced chase film from the director of a grindhouse classic. (Yes, it’s a Disney movie.) Is this too cheesy to work? Does the film hold up after 40 years? We’re telepathically communicating the answers to you, but if that doesn’t work, just listen to the episode!