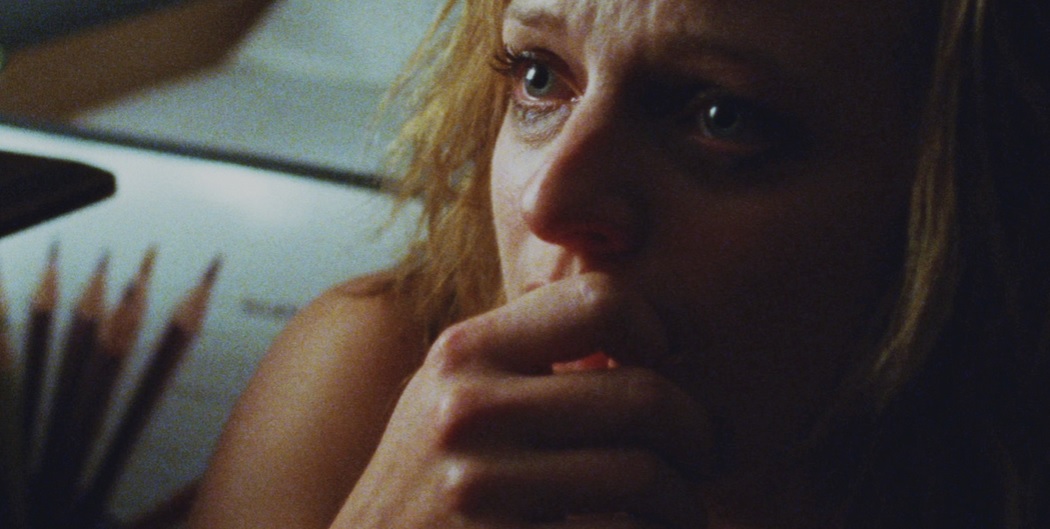 An often bracing study of faces, Queen of Earth is a film that once again underlines the anachronistic influences of director Alex Ross Perry. Following on from last year’s wryly grim Listen Up Phillip, which channelled New Wave narrative conceits around insufferably spoilt creative twenty-somethings, Queen of Earth’s alma mater reveals a different set of forbears for Perry, in the horror films of the late ‘60s and early ‘70s. A seam of cinema history currently being mined by Ben Wheatley, Leigh Whannell and James Wan, Perry wraps these familiar tropes around an intense study of psychological breakdown, drawing comparisons with Sean Durkin’s Martha Marcy May Marlene. Like that film, Queen of Earth proves to be something of a one-note exercise in atmosphere. But the atmosphere is impressively intense, and once again speaks to its director’s control of tone.

As with any film focused on the psychology of its lead, Perry is reliant on his main performer. Elizabeth Moss (Mad Men, Top of the Lake) anchors Queen of Earth as Catherine, who is revealed in the film’s opening frames in teary, mascara-smeared close up whilst in the middle of a tortuous breakup. Establishing a bitter, paranoid and self-pitying mindset for her character, Moss’ gives an impressively twitchy, surly performance, one that will drive the film into increasingly dark territory when Catherine attempts to recuperate in a country house, accompanied by her cruel best friend Ginny (Katherine Waterston).

What follows is a bleached out, elliptical narrative that flicks between two different time frames. Chronicling two summers at the same country getaway, its focus is the passive aggressive relationship between the film’s two leads, a carousel of building resentment in which Catherine and Ginny prove to be unwilling to support one another through their respective personal crises. With Catherine’s recent troubles taking on a more disturbing turn, it is Ginny’s increasing antagonism, and the presence of resentful, aggressive neighbour Rich (Patrick Fugit), which pushes her further into madness.

The result is a film that, like Listen Up Phillip, uses a tangible, overwrought sense of style to explore the self-centred behaviour of America’s East Coast rich kid set. Both Catherine and Ginny are blissfully dismissive of their own social positions, the former the daughter of a successful yet depressive artist, the other living the highlife in her parent’s summer home. What emerges is an often horrifying, often hilarious portrayal of the cluelessness of its characters, as well as the self-wallowing that can make Catherine’s depressed mindset morph into something far more dangerous and disturbing.

Queen of Earth uses these themes to pulpy effect, plugging in the paranoid claustrophobia of Rosemary’s Baby and Michael Winner’s The Sentinel, as well as the watery spectre of Let’s Scare Jessica to Death, into its wheelhouse. An impressively atmospheric snapshot of caustic, irreconcilable relationships, the horror here isn’t ghostly or occult, but rather the notion that those that are supposed to protect us may instead have some kind of sinister agenda against us.

Even as the wheels come off in the film’s closing half hour, with Perry opting for repetition over development, Queen of Earth remains a solid stab at channelling its influences into the horror of modern self obsession. It would make for a neat double bill with Peter Strickland’s The Duke of Burgundy as an example of how a particular strain of cult genre films are shaping many young directors of today. 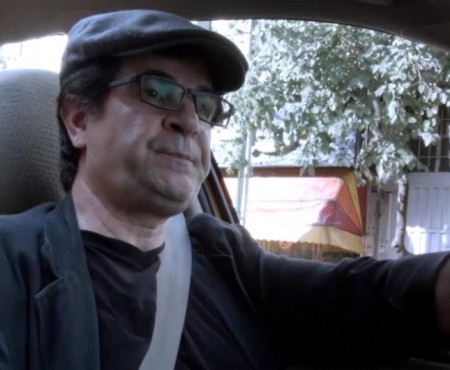 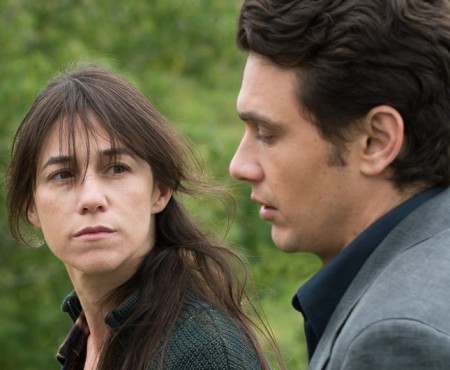 Berlinale: “Everything Will Be Fine” 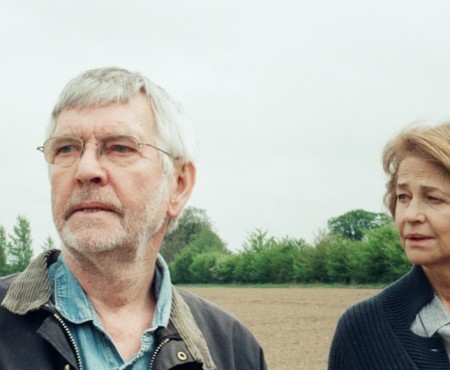 One thought on “Berlinale: “Queen of Earth””