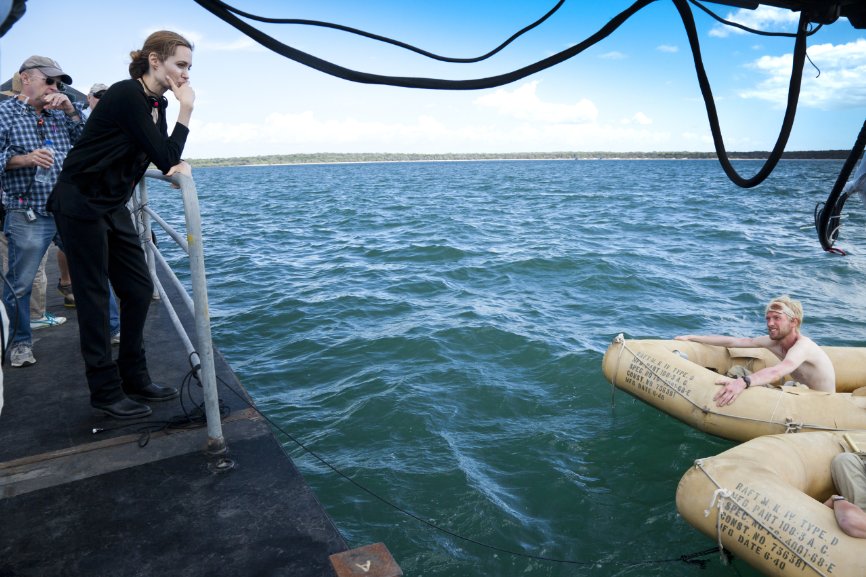 It’s been a real good year for Angelina Jolie, and it’s only half over. Her film Maleficent won the box office weekend upon release and now stands at an outstanding $650+ million worldwide. And this Christmas she’ll have her second directed feature Unbroken – about the life of Olympian and WWII POW Louis Zamperini – and is sure to make some Oscar noise in the process. Today brings news that she’s keeping busy while Unbroken is in post-production by setting up her next directorial effort By The Sea with Universal Studios acquiring the worldwide rights to the film. Jolie wrote the script, and both her and fiance Brad Pitt will star in and produce the film.

Not much is known about the plot, other then it is an “intimate character drama”. Jolie’s first directorial feature In the Land of Blood and Honey was impressive, and she looks to making an undeniable impression on American audiences with Unbroken. I’m glad to see what else she has up her directorial sleeve, as what she’s done up to this point has me interested. The fact that Pitt will be joining her isn’t much of a surprise, but it’s definitely welcome. It’s been almost a decade since they were on screen together, and it will be nice to see them reunite for Jolie’s next film. We’ll be sure to keep you updated on more info as this project gets further along. 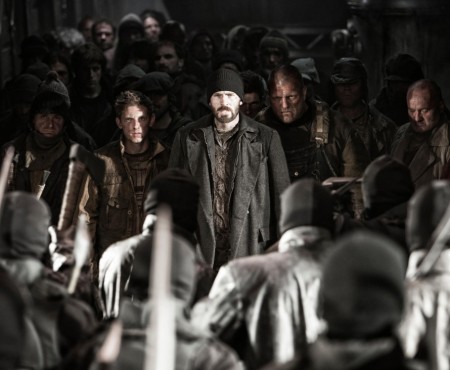 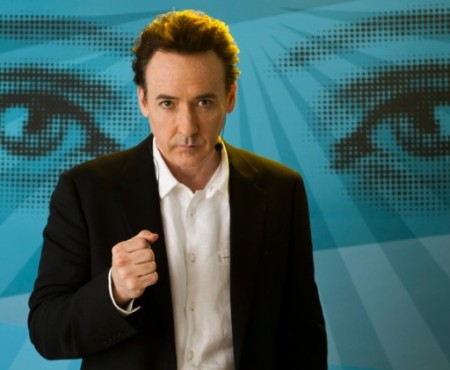 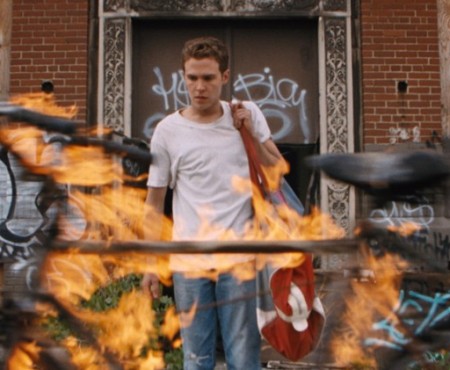