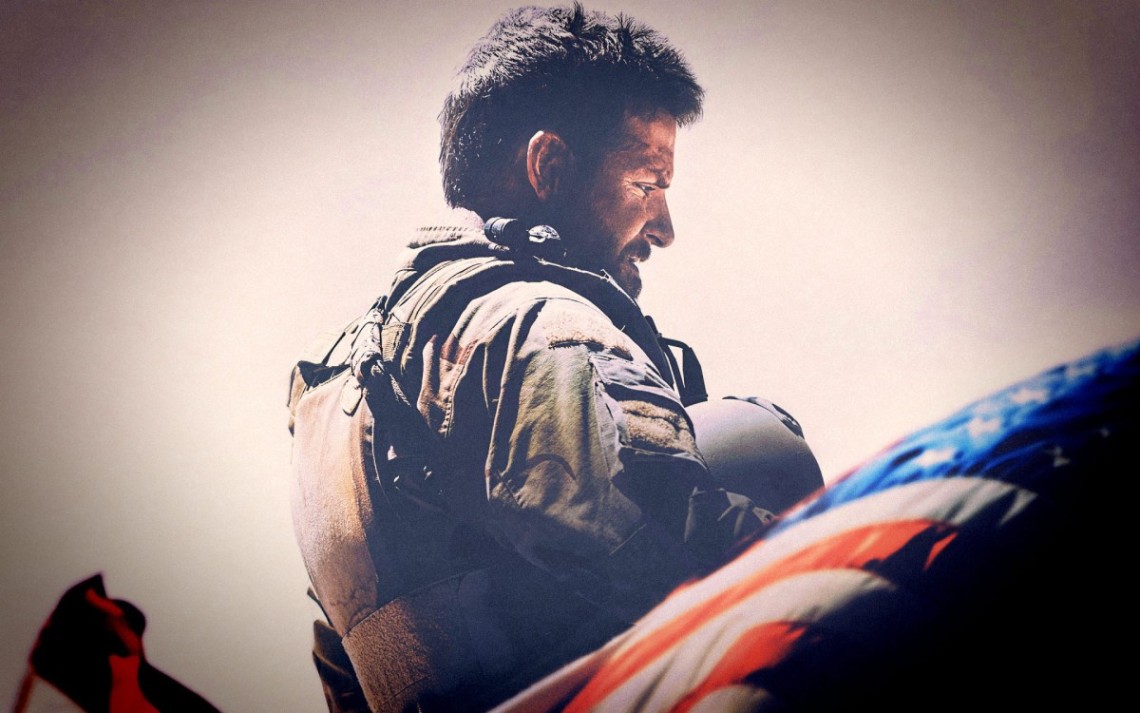 Speaking to David Poland about Clint Eastwood’s take on his Hereafter script late in 2010, Peter Morgan admitted to some surprise at the film’s fast-track development from inception to realization, noting that the venerable director wanted to shoot his first draft virtually as it was, and nearly pulled it off. Accurate or not, Morgan’s image of Eastwood as an artist rushing to direct unfinished screenplays has crept its way into the filmmaker’s critical reception as a workhorse with questionable taste but breathless momentum, no doubt stemming in part from ageist assumptions about why a octogenarian director might be motivated to get projects moving while they’re still in utero.

Speculation about intention aside, there is surely some convergence between Eastwood’s reputation for brusqueness and limited takes and the minimalist style that has won over all manner of strange critical bedfellows despite a colour palette that maxes out somewhere around salmon. Even in films as formally unbalanced as J. Edgar, Dustin Lance Black’s ecstatic work of LGBT historical fiction rendered in muted sepia, one envisions the man behind the camera as an even-keeled gun for hire, faithfully rendering the text before him without much fuss. Eastwood’s recent work, by this token, is a cinema of least resistance: straightforward, lump-free, and always delivered on time.

That’s a tidy late-style narrative, but it’s hard to square it with American Sniper, Eastwood’s second adaptation of the year after his more characteristically unadorned stab at Jersey Boys, and arguably the more aberrant, even as it plays into his authorial sandbox in its examination of the psychological toll of violence on someone who wreaks it professionally. The story of Chris Kyle, who racked up the most confirmed kills in U.S. military history before going on to become a blowhard New York Times bestselling memoirist (and subject of a posthumous defamation suit from Jesse Ventura), American Sniper is more trick-wired material than the notoriously clear-sailing filmmaker is used to of late.

If the book may be generously characterized as an off-kilter American picaresque, a record of a grown-up Huck Finn armed by his country and dispatched to Iraq, it more often reads as a shapeless desert warfare almanac-turned-polemic about the evils of the un-American. His own conservative, imperialist leanings aside, Eastwood’s restraint is wildly at odds with the tenor of this material, resulting in a rather curious diversion into contradiction for a filmmaker who ostensibly doesn’t like to get his hands all that dirty in the adaptation process.

The challenge in adapting a book like American Sniper into something richer than simply an American Psycho-styled list of dark misdeeds from an unrepentant narcissist is the overriding sanctimoniousness of Kyle’s voice. On the page, Kyle is a fount of inhuman wisdom, declaring before the first chapter is through that his first casualty as a sniper, a woman bearing a grenade, was already dead before she made it into his crosshairs.  “She was too blinded by evil,” he tells us, to consider the American lives she might have ended, and so she died, by one American hand or another, the matter of who actually pulled the trigger secondary to the fact that she deserved it. Kyle’s account is full of such clipped cost-benefit analyses—worryingly flat assertions of self-confidence that burlesque justice into a game of which souls are more worth saving than others—played by a sniper who singlehandedly tips the scales in whichever direction reads as more civilized to his western eyes.

To be sure, Eastwood and screenwriter Jason Hall’s version of Kyle is prone to such snap, racially charged assessments, too. As played by Bradley Cooper, the film’s Kyle seems to mean it when he proclaims to a fellow soldier, after witnessing the same scene of a woman’s most unwomanly (and presumably un-American) violence, that he has never seen such evil before. The difference is that the film’s Kyle is not an all-knowing narrator who’s survived the events he’s describing and emerged with hindsight and ideological zeal to spare but a nearly dead-eyed, inscrutable focalizer mired in the moment—a cipher whose shoulder we furtively look over as he’s in the course of what ought to be troubling decisions. Largely emptied of its proud, othering narration that transforms racialized bodies into targets before they can turn white American bodies into the same, Kyle’s account becomes an episodic series of do-or-die crises, punctuated by the same insights as his literary counterpart, which don’t seem to hold much weight outside of their original context.

Though he’s surely a more labile collaborative voice than more distinctive predecessors like Morgan or Black, Hall surely deserves some credit for this transformation of a caustic rant about the American imperial destiny into a more streamlined experiential account of the labour of being a wartime sniper. But it’s Eastwood’s minimalism in the face of an odiously maximalist text that ultimately makes American Sniper such an uneasy and for the most part absorbing watch.

Where the book’s Kyle is pleased with his status as the arbiter of who gets to live and die in Fallujah, Eastwood’s film takes that same status in with a kind of fearful awe, rigorously observing Kyle’s handiwork in a way that resembles Robert Bresson’s A Man Escaped. His attention to process makes Kyle’s fits of ideological mouth-running even more suspect and alien. Cooper follows suit in the most affectless performance of his career, playing Kyle as an instrument receiving ideological radio transmissions through his teeth.

In a number of other ways, granted, American Sniper is par for the course as both a mass-appeal war film and as recent Eastwood. Notice the way that experiential method gives way to more complicated, trailer-ready action set pieces as the film winds down. Witness, too, Sienna Miller’s vaguely dissatisfied mutterings as Kyle’s wife Taya, the latest in a procession of suffering women back home filling out Eastwood’s supporting casts. But in excavating a tight-lipped procedural out of the ravings of an ugly American at war—one who died under strange circumstances and was lionized for his wartime contributions as recently as 2013—Eastwood has managed something quietly radical: an ambivalent biopic about a decidedly unambivalent American hero, and a possible rebuke to the critical narrative about his own late films.