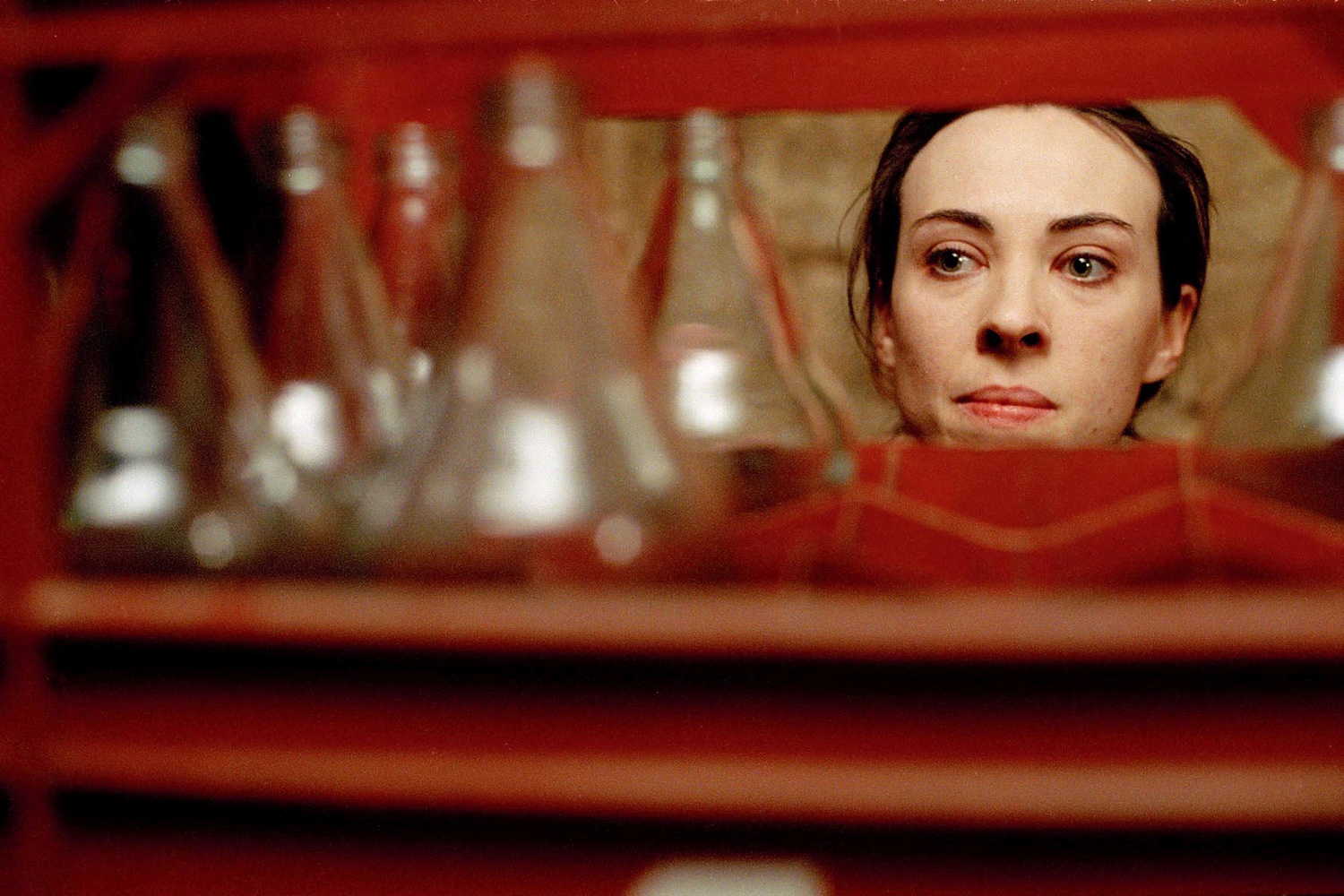 A rare horror film directed by a woman, In My Skin is one of the few horror films centered around trichotillomania—a condition which sees those afflicted pull out hairs and skin. More common among women, it is connected to anxiety disorders and, in this film, exemplifies a mental block for communication. As Esther (played by De Van herself) is pulled deeper and deeper into her own self-destructive, self-consumptive psychosis, we sense that her obsession with her body parts is a reflection of her fractured self-perception and troubled relationships. The film puts the audience face to face with a horrifying self-emulation that seems borne out of our society’s toxic pressures to conform to gender and beauty norms. 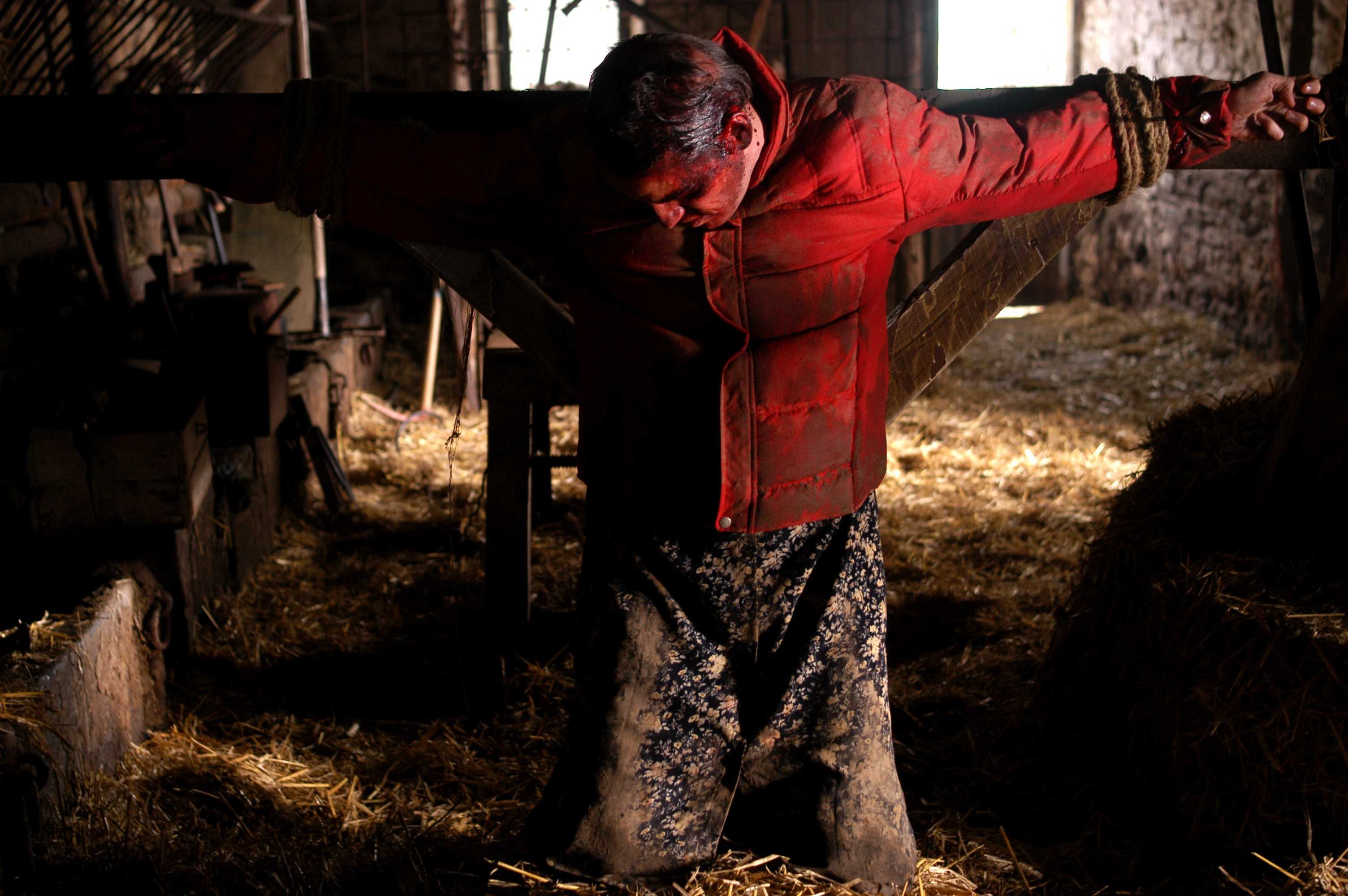 What if everyone you met fell in love with you? Far from a romantic ordeal, this premise is taken to its horrific extremes in the Belgian countryside. Blending torture horror with comedy, Calvaire is about a fairly ordinary man who inspires lust in all he meets. The reason for this is never explained, but after his car breaks down, he suddenly finds himself trapped in the middle of nowhere. The gradual dissolution of those around him is both hilarious and horrific, as their personal natures, preferences and fears are manipulated and twisted under the man’s mysterious thrall. A truly unique beast, the film’s best moment is a green-tinted zombiesque dance sequence in a seedy local tavern. 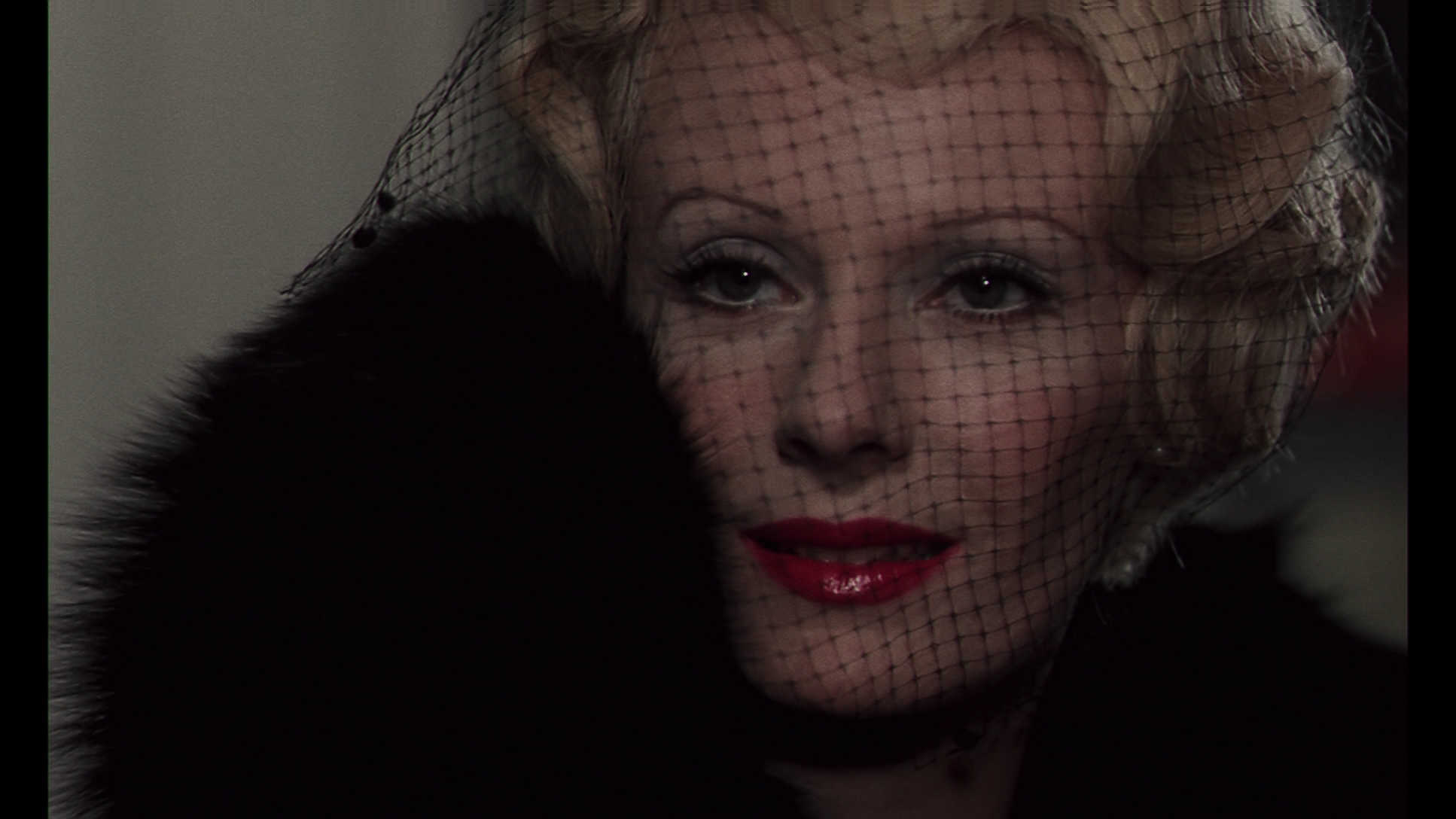 Delphine Seyrig glows in a slinky silver outfit that befits early-’30s glamor cinema more than early-’70s Eurotrash. She is an immortal vampire, on the hunt for new blood, who sets her eyes on a young couple staying at the same hotel as her. Evoking the tale of Elizabeth Báthory, who used to bathe in the blood of virgins to keep her youthful appearance, the film is a pained story of femininity and yearning. One of a string of lesbian vampire films from the era, Daughters of Darkness’s cold detachment matched with its above-average cast makes it more than a ploy for titillation. Though certainly sleek and sexy, the film is noteworthy for its exploration of interpersonal female relationships and how they are transformed and manipulated through sex.

Admittedly, Irreversible is more horrific drama than straight-up horror. But it’s the film’s formal qualities and narrative structure that propel it to true horror, the spinning camera evoking nausea as the subject matter reflects a journey to hell and back. Perhaps the most emblematic film of the French Extremist movement, it delves deep into the cynicism of human nature by portraying violence in agonizing detail, filtered through the broken and twisted subjectivity of its lead. The vengeful alpha male may be on a pursuit for moral revenge after his love and hope are destroyed, but his journey is anything but heroic. Gaspar Noé uses horror aesthetics—such as monochromatic color palette, nauseating camera movements, and unflinching long takes—to paint a painful portrait of loss and revenge. 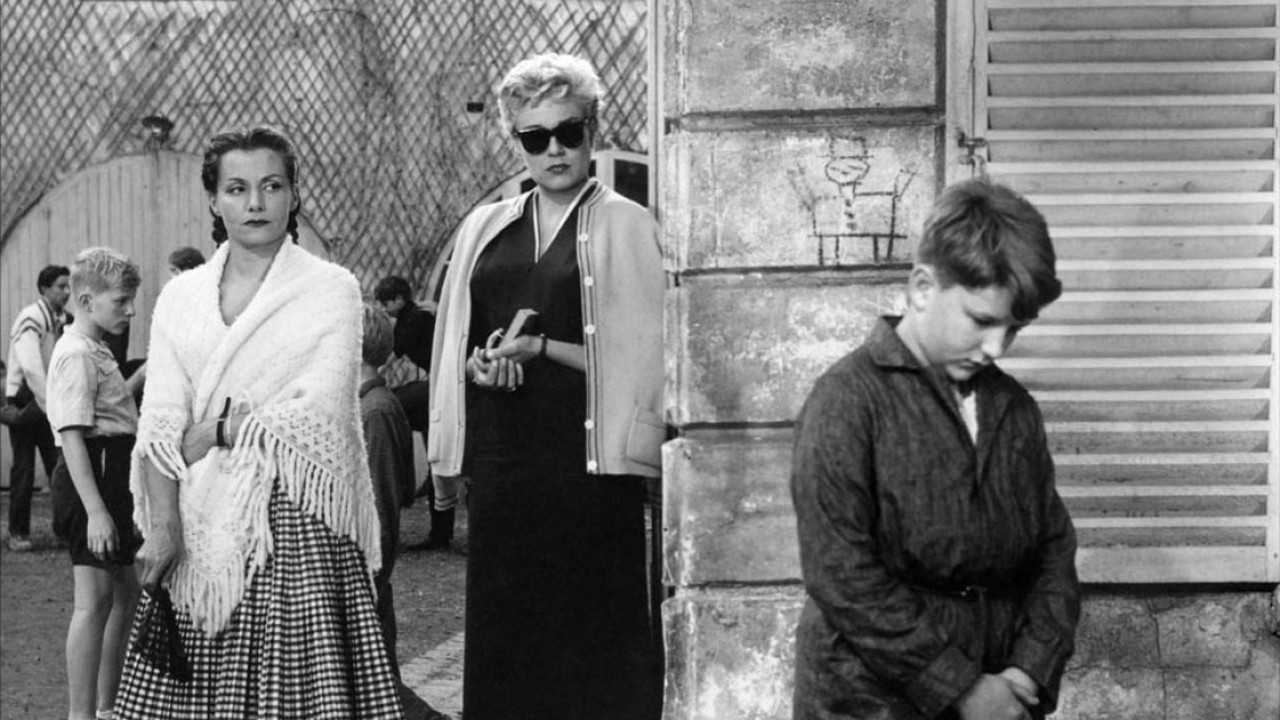 The story behind Diabolique is almost as interesting as the film itself. It is said that Alfred Hitchcock had desperately bid for the rights to adapt Boileau-Narcejac’s novel Celle qui n’était plus, only to lose to Henri-Georges Clouzot. Clouzot’s film and screenplay (which he wrote with Jérôme Geronimi) would serve as inspiration for both Hitchcock and Psycho author Robert Bloch, who considered it his favorite horror film. While perhaps more thriller than horror, Diabolique qualifies for this list thanks to its implied supernatural angle. Beginning as a revenge thriller, the film quickly escalates as a dead body vanishes and begins to haunt the offenders. Diabolique is tense and atmospheric, relying on the passage of time and movement of characters through space for its thrills. Great performances really sell this, as the film relies heavily on the duplicitous nature of the characters to work. 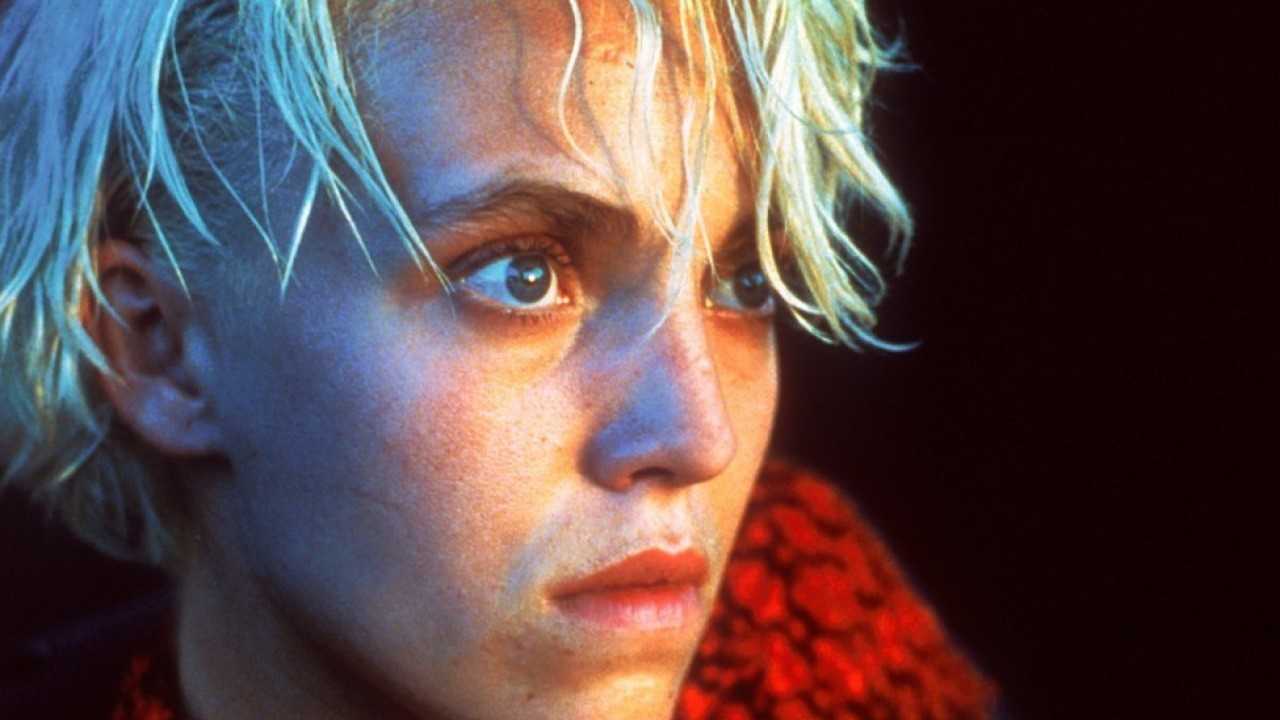 One of the great experimental filmmakers working today, Philippe Grandrieux uses the “day for night” shooting technique to supremely creepy effect in Sombre. Drawing us into the state of mind of a serial killer, the automatic effect of the camera adjusting to changing light creates a dark and imposing atmosphere. His journey over the course of the film is marked by violence and small moments of mercy. These moments of absolution only hint at a greater cynicism, as the monstrosity of the lead lies, above all, in his humanity—the way he exudes empathy and affection at times, yet still feels an inexplicable urge to murder. Sombre infamously opens on screaming children drawn into a horror film, which serves to establish the fine line between the perverse pleasure of fictional violence and the terror of real-life violence. While Grandrieux tries to root his film in reality, the serial killer’s subjectivity eventually overpowers the film. 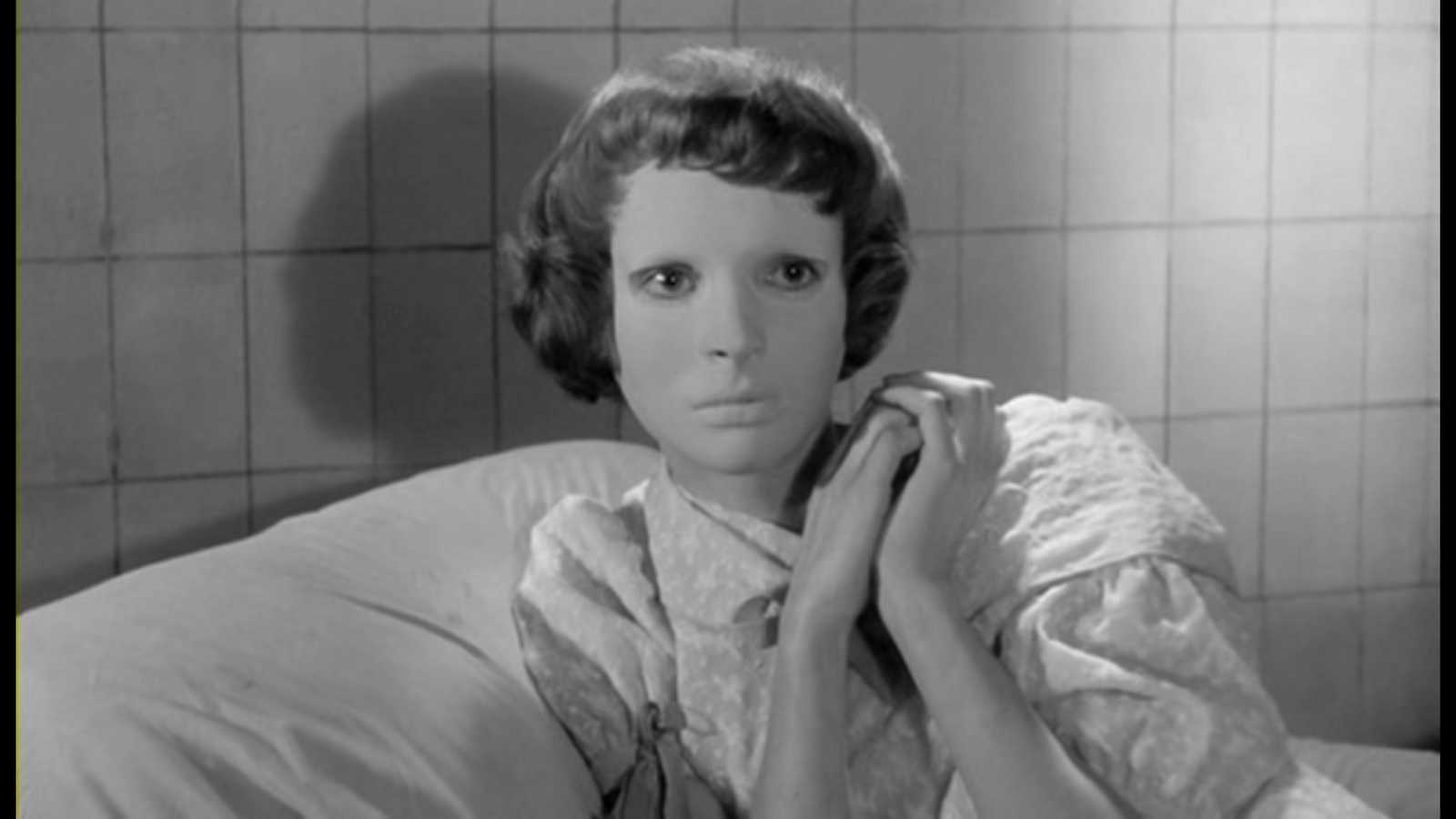 Loss is a common theme in French horror films, none more so than in this Georges Franju masterpiece. Perhaps the fact that Franju lived through the horrors of World War II explains this thematic obsession. In his 1949 documentary Blood of the Beasts, rather than just making a documentary about a slaughterhouse, Franju portrays the meat industry as an industry of death to demonstrate the human capacity for systematic murder and the specific tools we employ in order to disguise those implications. Eyes Without a Face furthers that metaphor in its tale of a father trying to restore his daughter’s face and her life by any means necessary. Harrowing and disturbing, the film is also well ahead of its time in terms of its visual effects—especially in its surgery sequences, which are excruciatingly convincing even today. 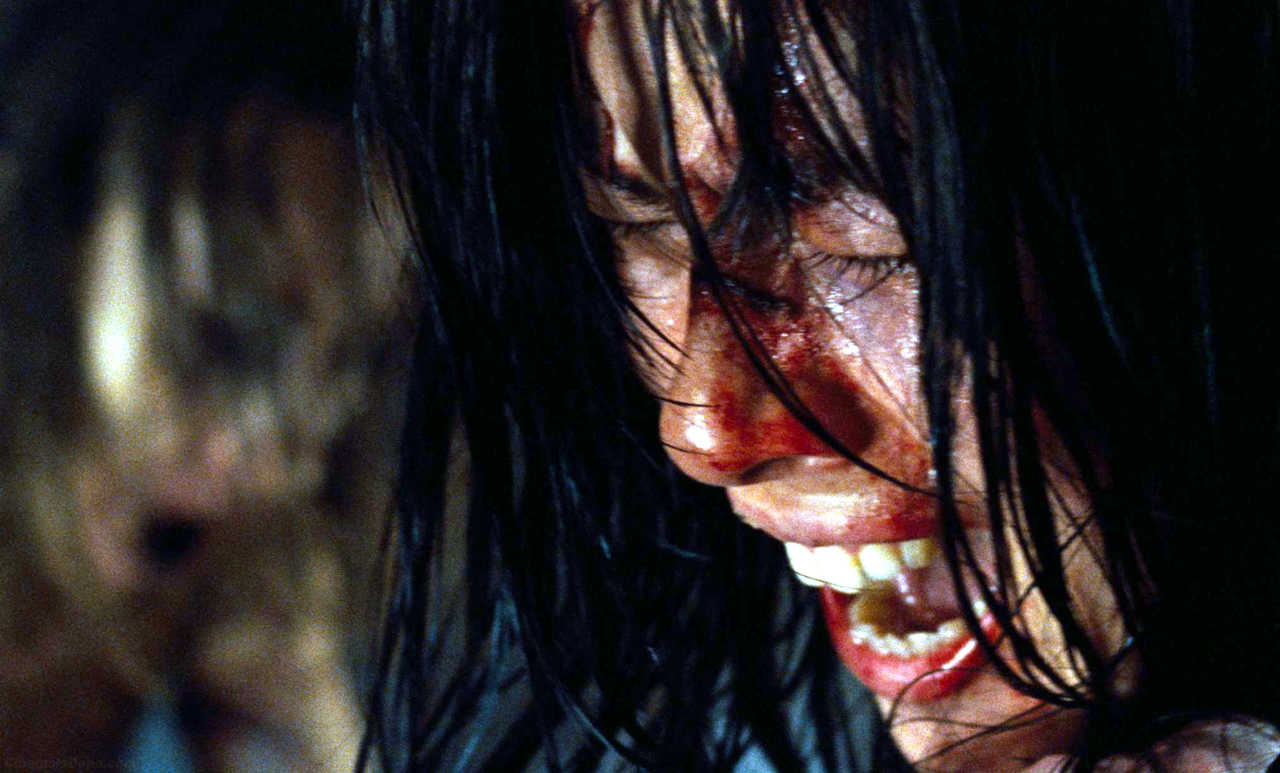 Among the most divisive of French Extremist films, Martyrs offers little redemption for its one-percent aggressors. The story of two women who escaped kidnapping only to search for revenge a decade later transcends the tropes of the torture-porn genre by grounding the brutality in the actions of oppressors. Instead of wallowing in gruesome violence, Laugier prefers to ground the narrative in the spiritual connection between body and soul. The goal of the physical and psychological violations of our villains, as the title suggests, is to find proof of the afterlife by stripping young women of so much of their humanity that they exist between life and death. With religious overtones that make the film seem like a pulpier companion piece to the likes of Pier Paolo Pasolini’s Salò, or the 120 Days of Sodom, Martyrs exposes humanity at its very worst—all in the name of oppressive structures of power. 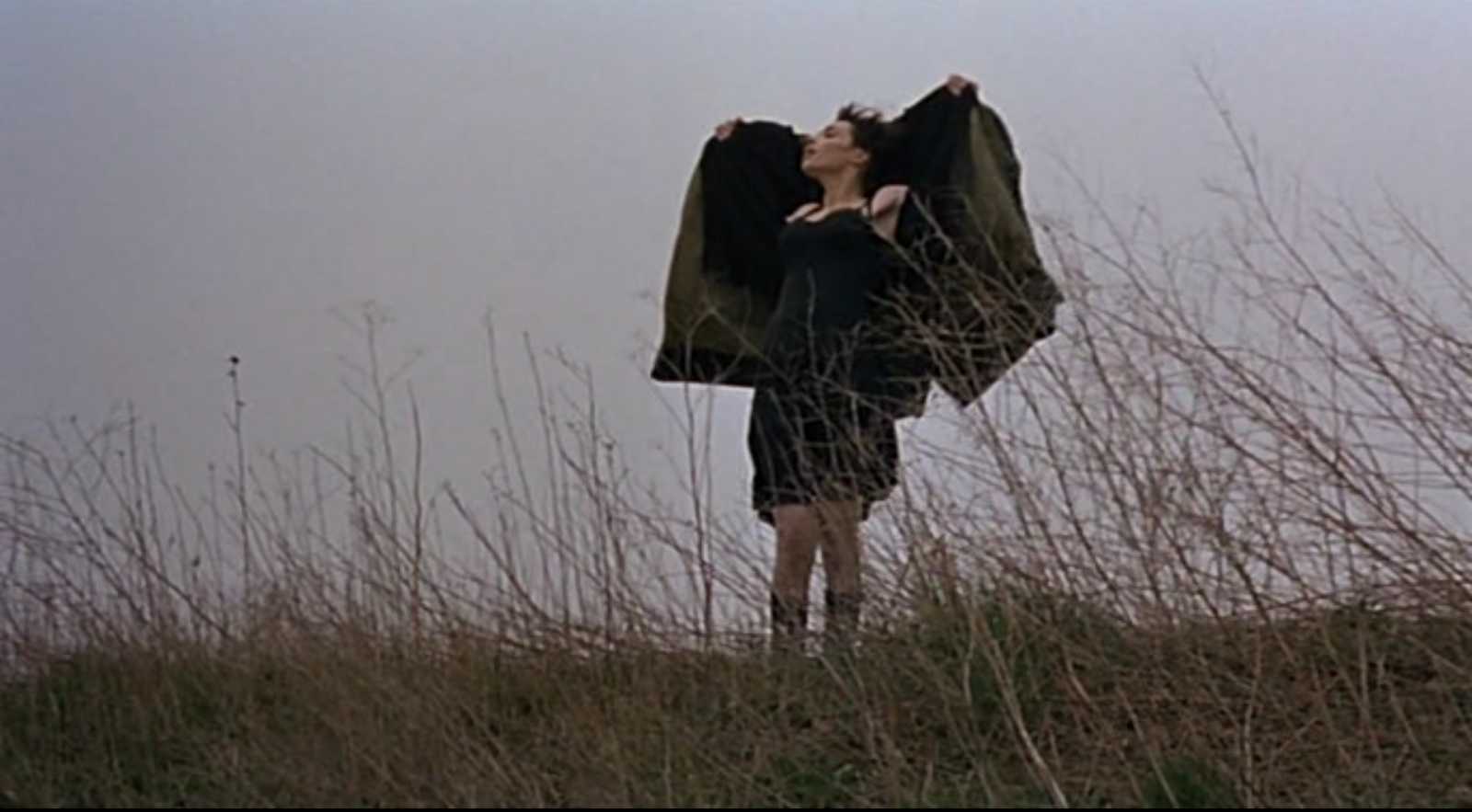 Claire Denis’s icy style, which favors sensualism and intimacy, is a perfect match for the horror genre. The source of the film’s horror remains somewhat on the fringes: There is some kind of disease that inspires insatiable appetites for human flesh, which ravages relationships and identities. Though its violence is as brutal as anything in the French Extremist canon, Trouble Every Day has a deeper focus on the personal cost of carnage. The film is tragic, dark and haunting, the brutality of the violence resonating because Denis so poetically emphasizes the beauty and delicacy of life elsewhere. 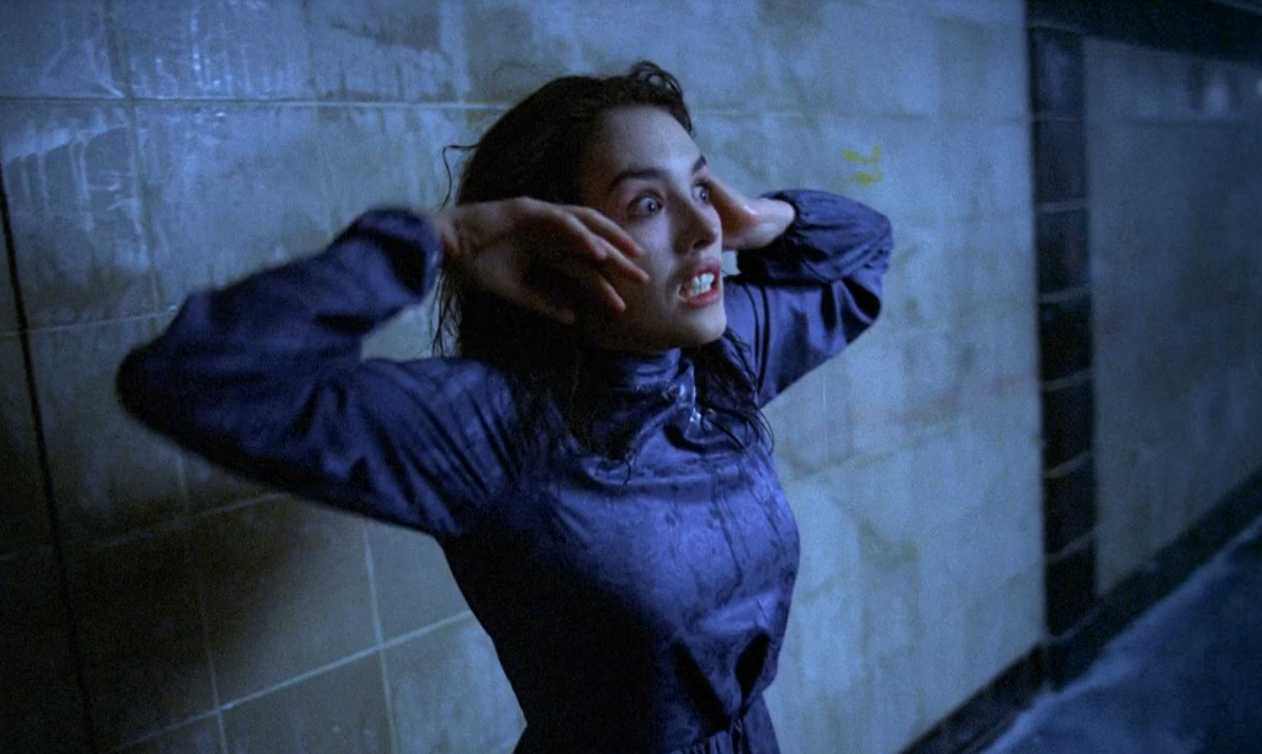 Andrzej Zulawki’s cinema of hysteria reached a dramatic height with this 1981 film, a Lovecraftian exploration of a failing relationship. While structurally a far cry from traditional horror, Possession includes a fair share of monsters, murder, and mystery to secure its place within the genre. Relationship anxiety has never been dialed so high, as the separation of a married couple wreak mental hell on the pair. Adjani gives a career-best performance as the wife addled by lust-inspired madness—reaching a nutty peak in a subway freakout that has to be seen to be believed—and Sam Neill embodies an aggressive aloofness, touching on the film’s ability to channel contradiction with piercing precision. Not only the greatest French horror film ever made, Possession ranks among the very best films of all time.

4 thoughts on “The 20 Best French Horror Films Ever”