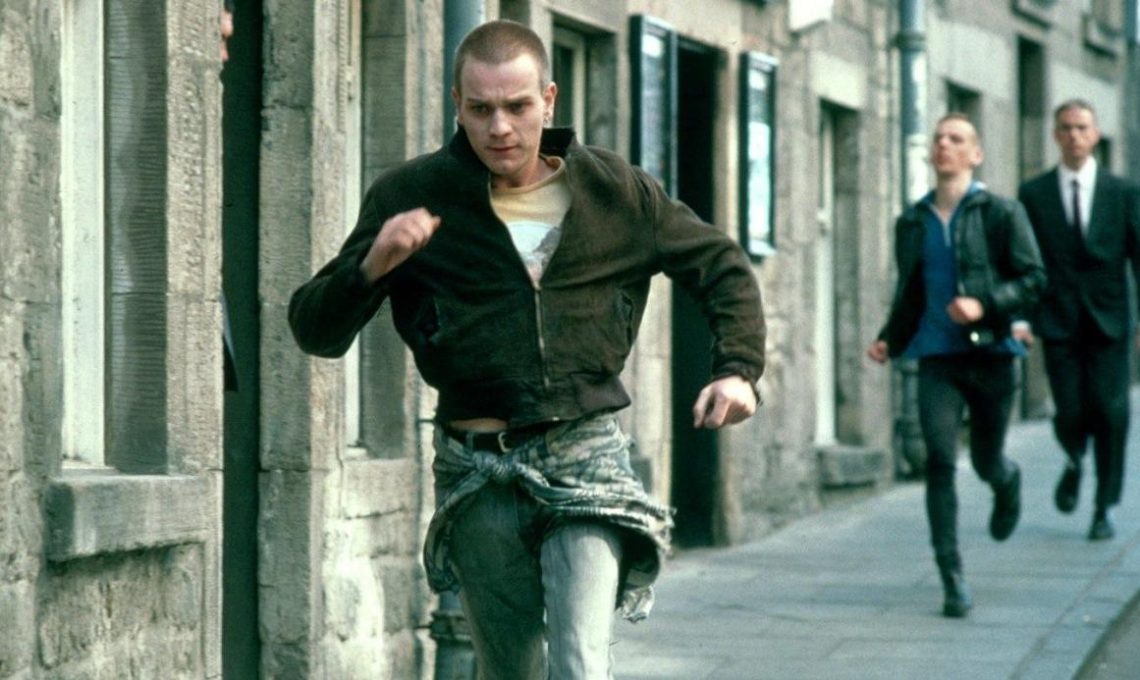 In this episode of Mousterpiece Cinema, Josh and Gabe are joined by Danny Bowes of Film School Rejects to review Danny Boyle's "Trainspotting."

After last week’s discussion of Chicken Little, Josh and Gabe are in the mood for a palate cleanser on this week’s new episode of Mousterpiece Cinema. And there may be no better choice for palate cleanser–no more wildly different film, really–than the 1996 film from Danny Boyle, Trainspotting. (If you’re wondering how on Earth that counts for this podcast: Miramax distributed Trainspotting, and guess who owned Miramax in 1996? Disney!) Josh and Gabe are joined by another Danny B., Danny Bowes of Film School Rejects, to discuss whether or not Trainspotting holds up 20 years after its U.S. release, whether or not its main character is nothing more than a cipher, and, of course, whether or not The Social Network is a better film than Steve Jobs. (One of your hosts thinks so. The other is crazy–er, thinks otherwise.) Check out the new show now!