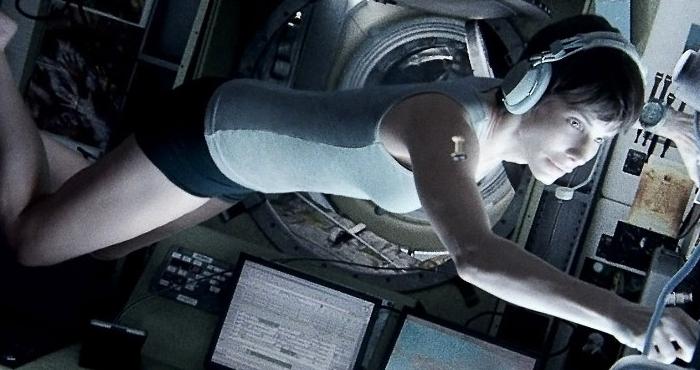 11 thoughts on “Top 10 Films About Loneliness And Isolation”