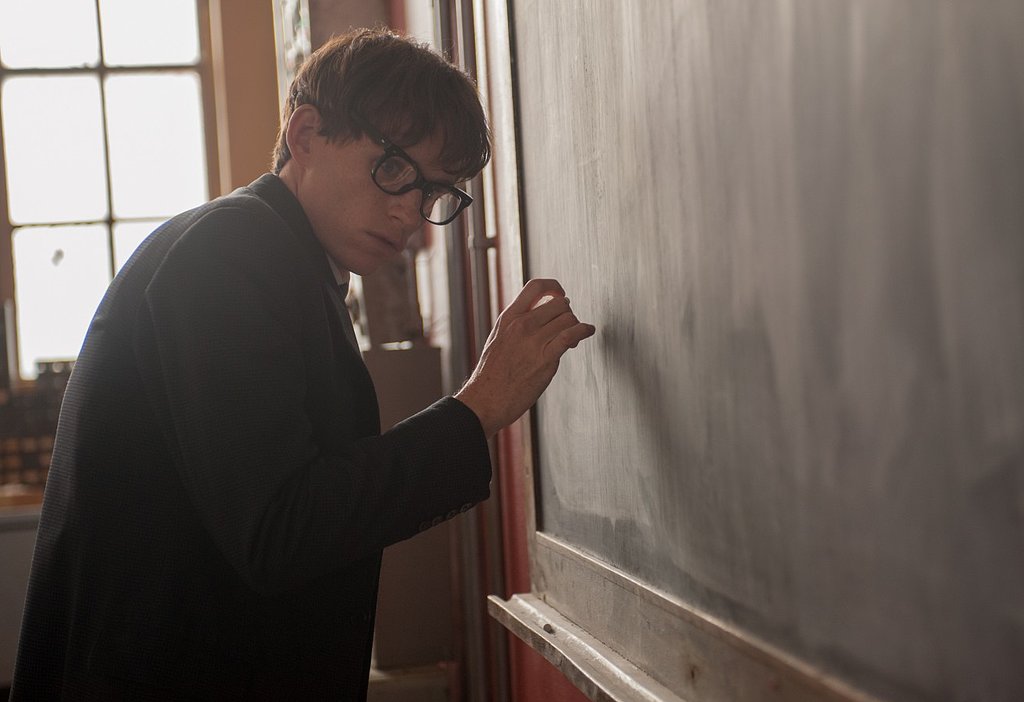 The Theory of the Tortured Genius

There was a time when geniuses were professionals who were not only good at their jobs, but pleasant to others as well. The entrenched stereotype of geniuses once labeled them as shy outsiders or tongue-tied geeks, not arrogant narcissists. Somewhere down the line, Hollywood stopped telling stories of gifted individuals who were mild-mannered and jump-started the difficult genius routine.

Take television’s long-running tortured genius, Dr. Gregory House. House, starring Hugh Laurie as the highly critical medical genius, started a trend of anti-social geniuses and audiences ate it up. For all of the highly unusual medical cases and House’s wizardry in solving them, the reason viewers tuned in was to see what exactly the caustic doctor would say next. With all of his intellect and glee in exposing hypocrisy in others, House indulged his own demons early and often. A man so talented at saving others despite his own grand self-destruction made for unique television, the industry took notice, and more series about disgruntled intellectuals came along.

House was based loosely on Sir Arthur Conan Doyle’s Sherlock Holmes and, not to be outdone, the greatest sleuth in the world got his own reimagining in the years to come. Sherlock, thanks to Robert Downey Jr. and Benedict Cumberbatch, shifted from being the smartest man in the room to the smartest man in the room who let everyone else know it. With Robert Downey Jr.’s Sherlock at the center of a massive blockbuster franchise, the opportunities for him to sink his teeth into anti-social behavior aren’t as frequent, but he never fails to cut someone off at the legs verbally. Downey Jr. opened the door for a tortured version of Sherlock that we’ve now embraced. No longer would Holmes be defined by his deerstalker; he would be a man of alienation.

Given the freedom to really explore how odd a modern-day Sherlock could be, Cumberbatch instead tunes to another frequency, referring to himself a “high-functioning sociopath.” His iteration of the famed detective leaves little trace of a snobbish intellectual, instead playing a junkie uninterested in anything but the mental thrill of solving a puzzle. With the exception of Watson, he makes no attempts at connecting with others and never takes into account the value of human life during his investigations. He even keeps a human head in his refrigerator. It goes without saying that this is no longer your grandmother’s Sherlock Holmes.

As entertaining as these fictional creations are, lately, real-life scientists and mathematicians  are painted with the same egotistical brush. Brilliant historical figures wind up on the autism spectrum with regularity in highly polished Oscar favorites, and if they’re not on the spectrum, they’re rude just for the sake of it. Nowhere is this new genius on display more prominently than with Cumberbatch playing another genius,  Alan Turing in The Imitation Game. 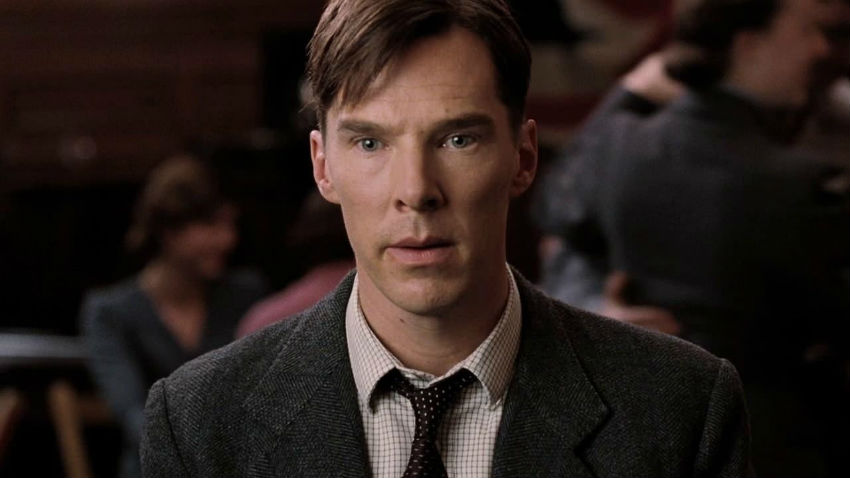 Turing had no friends to speak of, no interests outside of mathematics, and a frank way of dealing with others. His genius forces others to work with him and the Enigma machine proves an equal foe for the math wiz. While the other members of British intelligence tinker with Enigma only to watch their progress disappear with the resetting 24-hour clock, Turing builds his own machine to combat Enigma. The machine is quite expensive and Turing’s “irascible genius” act wears thin on his team and supervisors, so when word strikes that there is a traitor in the midst, Turing’s name is the first to pop up as a suspect. Despite his role in winning World War II, Turing spends most of The Imitation Game as the butt of jokes for his eccentricities.

Certainly, there’s nothing wrong with making characters anti-social, but when intelligence is only portrayed as arrogant or snide, problems begin to develop. The Imitation Game doesn’t even try to make Turing relatable; it holds him at arm’s length and reminds the audience at every turn just how different he is from normal people. Yet strangely enough, 2014’s other big biopic takes the opposite stance. The Theory of Everything, a film about one of the world’s foremost scientific minds, relegates Stephen Hawking’s achievements to the background, choosing to focus on his first marriage.

Recent thinkpieces have noted Hawking’s real-life ugly moments, but The Theory of Everything places Hawking in a charming, sympathetic light, even in moments when it doesn’t make sense to do so. One wonders how different Eddie Redmayne’s performance as Hawking would be if the film were focused on his achievements instead of his marriage. Short of Hawking being named a doctor for his work, Theory of Everything could be about any disabled man and his wife.

As far as Hollywood is concerned, geniuses are only to be charmers or loners and nothing in between. What Hollywood misses in attempts to convey figures like Turing and Hawking as either anti-social malcontents or charming misfits is the complexity that lies in capturing real, human drama. No one is asking for an across-the-board policy in how intellect is portrayed, but some variety would be nice. As history has proven many times, there is no one type of genius.

3 thoughts on “The Theory of the Tortured Genius”