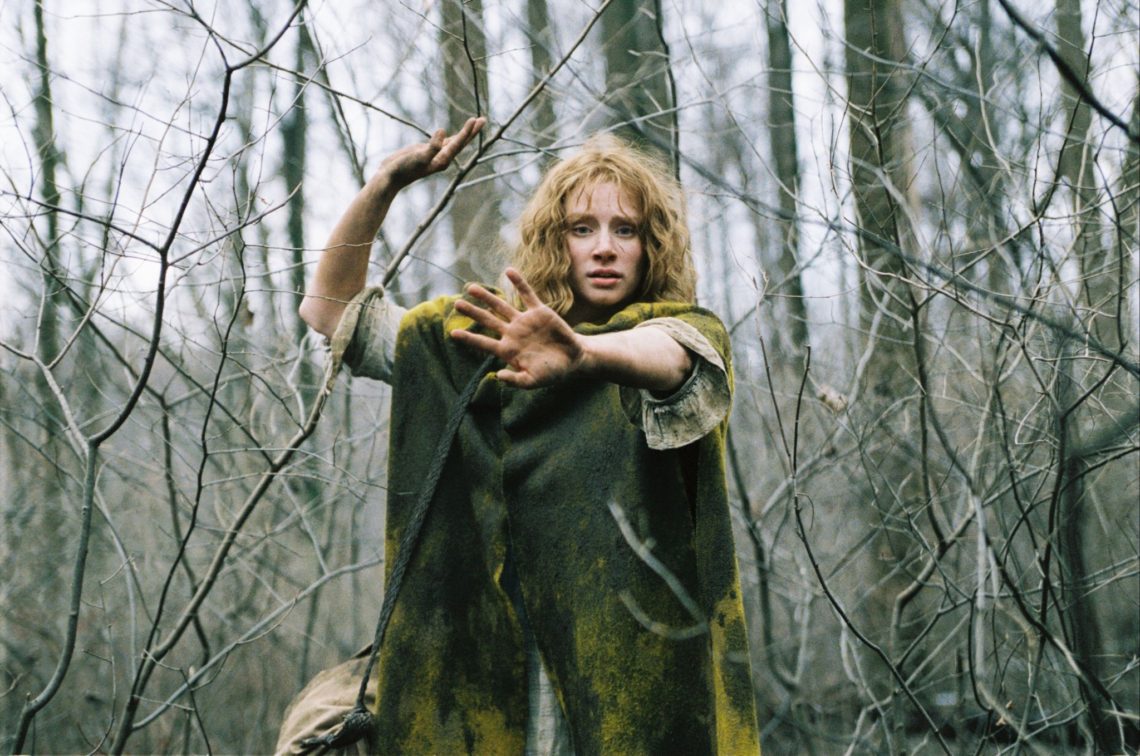 In this episode, Josh and Gabe are joined by Alexander Huls to talk about M. Night Shyamalan's "The Village."

Hey, friends! It’s time for another spooktacular episode of Mousterpiece Cinema as we enter the scare-ifying month of Shock-tober! Boooooo! Anyway, we’re kicking the month off appropriately, with another film from once-popular and beloved filmmaker M. Night Shyamalan. This time, we’re talking about his 2004 film The Village, well-known now for being the beginning of Shyamalan’s fall from grace after a trio of successes. But is that a fair estimation 12 years after the fact, or did people treat the film too harshly? Gabe and Josh are joined once again by Alexander Huls to debate another Shyamalan film, as well as important things like the J. Geils Band, Jurassic World, and the career of Judy Greer. So make sure to avoid the woods and Those We Don’t Speak Of, and listen to the new show!