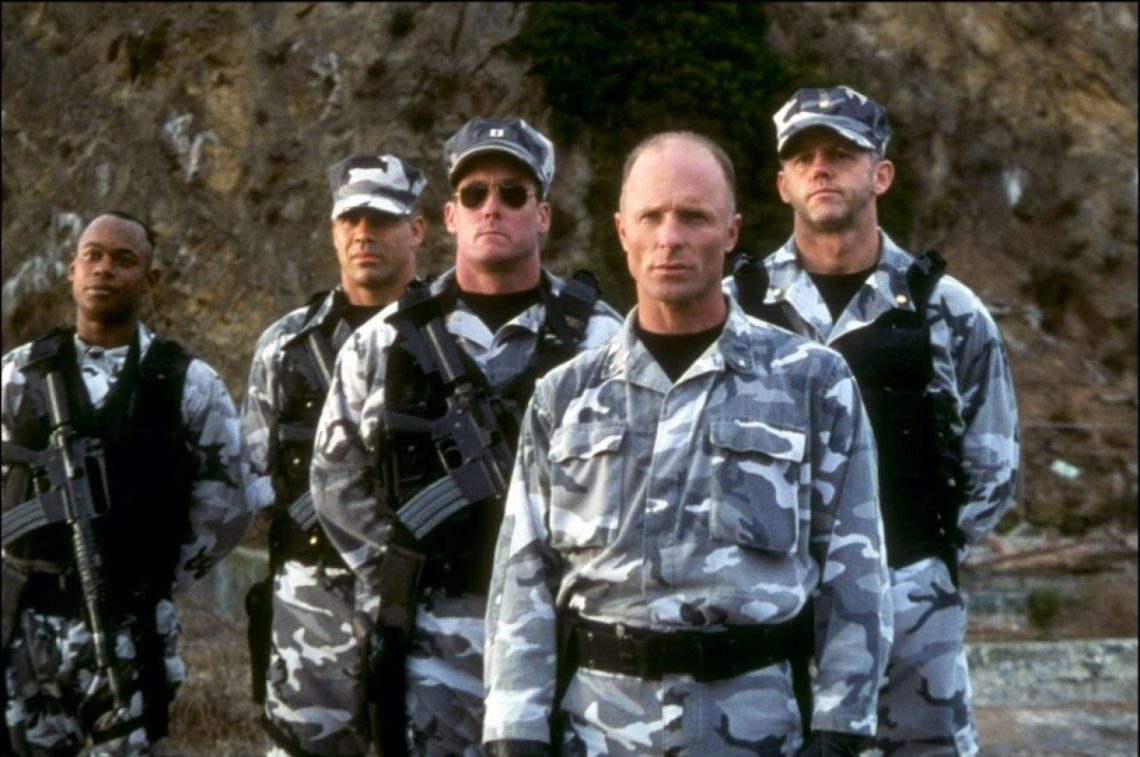 On this week's episode of Mousterpiece Cinema, Josh and Gabe are joined by Mark Harris of New York Magazine to discuss Michael Bay's "The Rock."

San Francisco. A beautiful city, but with a criminal element as well, who are led to Alcatraz. Listen to the bell from the trolley–it’s alerting them that prisoners are coming. “Prisoners coming. Prisoners coming. Coming, coming–”

OK, not really. (Apologies to Eddie Izzard.) But though no prisoners are coming your way, there is a new Mousterpiece Cinema headed your way, and it’s all about Alcatraz. Yes, this week, Gabe and Josh are talking about the 1996 action film The Rock, starring Sean Connery, Nicolas Cage, Ed Harris, and more. And your hosts are joined by return guest Mark Harris of New York Magazine to talk about all things The Rock and, of course, all things Michael Bay, AKA King of the Vulgar Auteurs, seeing as he directed the film. It’s been 20 years, so does The Rock maintain its status as his best-ever film? Does that even mean it’s…a good movie? Is Nicolas Cage hamming it up in this one? Find out now!