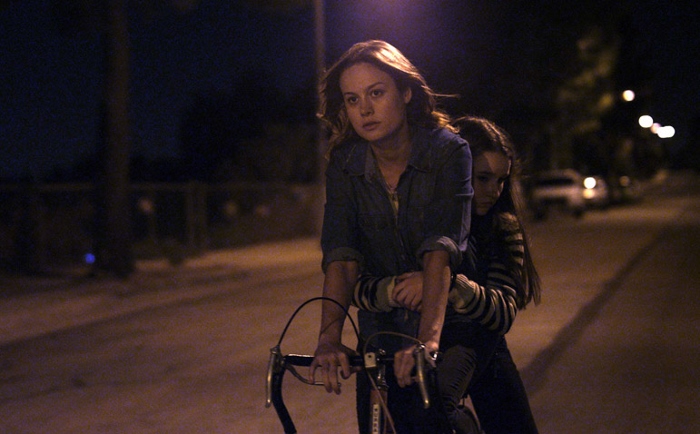 ‘Short Term 12’ is Cinema At Its Most Compassionate, Vulnerable, and Human

Republished and altered from our LA Film Festival Coverage

There have been many films about at-risk teens receiving guidance from a surrogate parental figure, from Stand and Deliver to Freedom Writers to The Blind Side, which tend to feel false due to waterboarding the audience with sentimental inspiration and self-congratulatory smugness instead of honesty. The main hero tends to be a perfect Christ figure, the script usually finds ways to fabricate clear-cut conflicts where they aren’t or shouldn’t be needed, and it’s very easy for a film of this subject matter to get lost in a façade of sticky, saccharine over-emotionalism.

I mention this because Short Term 12 is a miracle in how it avoids all the obvious trappings of this kind of material; creating a nuanced and truthful portrait of not only the lives of at-risk youth, but also of the toll it takes on the people who take care of them. Elegantly made and told, this a graceful film overflowing with human kindness and affection.

Speaking of which, Brie Larson plays the aptly named Grace, who works at a foster home for “underprivileged kids” called Short Term 12. Her boyfriend Mason (John Gallagher Jr.) works with her at the facility, along with a fair share of other volunteers. What follows is a series of simple moments in the lives of these kids and caretakers as they go through highs and lows, each moment lovingly captured, masterfully transitioning from carefree fun to serious drama thanks to a thoughtful understanding of the underlying tension that must exist in foster communities such as this.

The perceptive script from writer/director Destin Cretton (who actually worked in a similar setting, and based his script on events and people from his experiences) has a fully-realized understanding of this place and the characters that inhabit it. You get to know everyone in the home, the layout of the halls, and most importantly the underlying tensity lurking within. Taking care of these children can be like navigating a minefield, as each one can be “set-off” at any moment and bring everything crashing down. Even in the film’s smallest moments, that dramatic tension is present. For such a small, modest picture, the stakes feel very high and its thematic implications are far-reaching, sometimes delving into past generations. 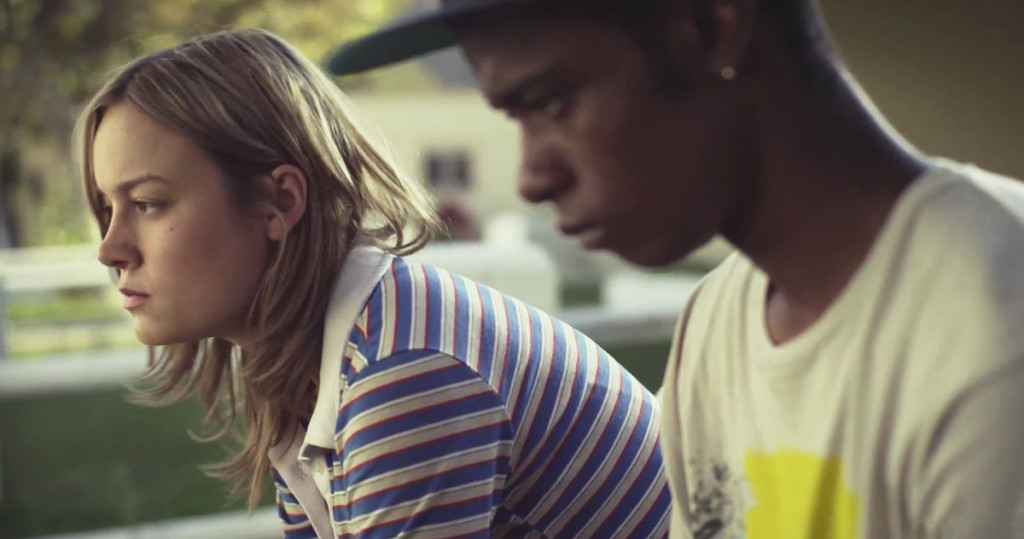 Short Term 12 not only runs the gamut of emotions, but also ties them all into rich character history. Each scene has purpose, each moment has depth, and each character interaction is layered with history. The script is a remarkable achievement in how it manages to churn out so many character profundities through the smallest of interactions, making the bigger dramatic set-pieces that much more rewarding.

Of course, it’s impossible to convey such depth without the right cast, and luckily for Cretton and crew, everyone in this movie is practically perfect. The child actors all feel naturalistic, to the point that even background characters feel like fleshed-out individuals, with the standouts being Kaitlyn Dever as a sarcastic teen with deep emotional scars and Keith Stanfield as the 18-year-old who’s almost ready to leave the nest. The two each have their share of beautifully introspective scenes that manage to be naturally and subtly conveyed while also being emotionally devastating. The ways they manage to bring these human beings to life through relatively short screentime is a thing to marvel at, and the rest of the child actors are no slouches either. John Gallagher Jr., meanwhile, is wonderful as Mason, and his on-screen romantic chemistry with Larson’s Grace is warm and resonant.

But make no mistake, this is Brie Larson’s movie to own, and she absolutely nails it. Her portrayal of Grace takes many disparate qualities and finds a way to balance them all out. She knows when to be compassionate, when to be stern, when to be laid back and fun, and most importantly, when to be vulnerable. While she appears on the outside to be a balanced individual taking care of these kids, she carries with that responsibility an emotional and psychological toll that can sometimes make her just as unstable as the children she takes care of.

This inner instability is deeply felt and painfully conveyed by Larson. Instead of the perfect, messianic figures of films like The Blind Side, Grace is a startlingly real creation. Her motivations for wanting to help these children and sometimes risk her own emotional well-being for them are rarely if ever outwardly explained, but it’s always there underneath the surface, sometimes revealing themselves not through obvious exposition, but through her interactions with each of the kids. She knows how to treat their damages because she’s been damaged herself. It’s the best dramatic work Larson’s done so far, and one of the best, most inspiring performances of the entire year.

Short Term 12 is a modest piece of cinema, but its small scope lends itself to deeply rewarding, intimate, and rich emotional and thematic highs. It’s simply about the small acts of kindness that end up changing lives, the daily struggles of these individuals, and how every one of these actions reverberate through time and generations. Everything about Short Term 12 feels beautifully and personally crafted, genuine, textured, and deeply sincere. This is the sort of modest, perfect little masterpiece that doesn’t come around too often. Don’t miss it.