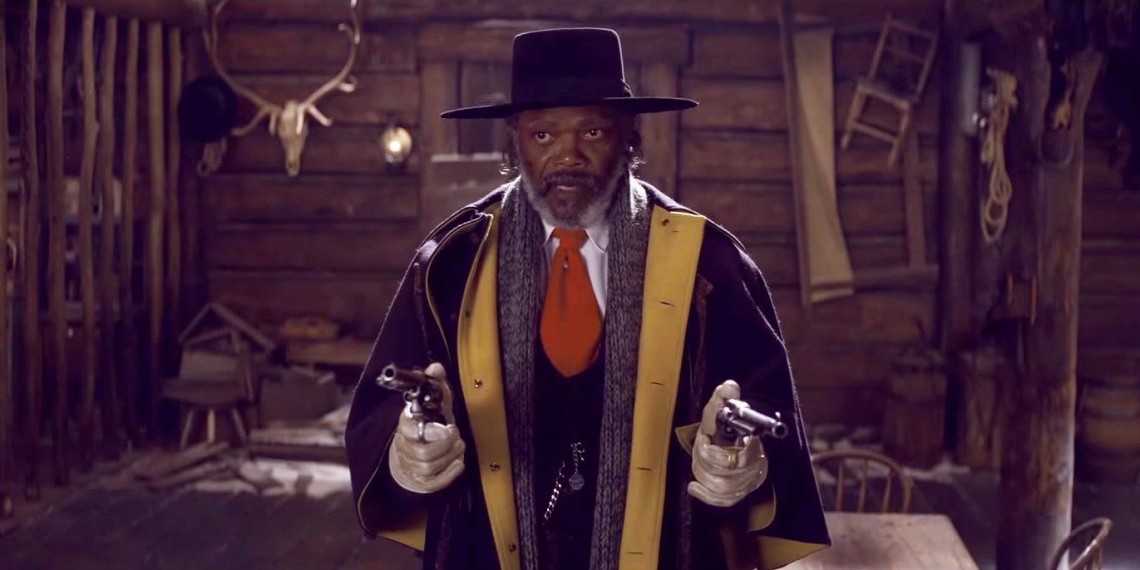 Moving forward, Movie Mezzanine is proud to feature two of our talented writers as our new critics-at-large: Mallory Andrews and Vikram Murthi. In the coming weeks, on each Friday, this dynamic duo will offer thoughts on a bevy of new releases. Today, we wanted to let them introduce themselves to you, from their background to their plans for this new column and manner of reviewing new films. Enjoy.

Mallory Andrews: Though I’ve had my byline up at Movie Mezzanine for over a year now, I’ve somehow never gotten around to properly introducing myself. As the site moves into its next phase, with Vikram and I as its resident critics, now is as good a time as any to speak up. I’m based in Toronto and have been writing professionally about film for almost four years and “unprofessionally” for much longer (as far as writing longform essays about film in university and grad school can be considered unprofessional). As well as writing for Mezzanine, I’m also the submissions editor for cléo, an online journal of film and feminism. And also, Vikram and I have never met!

Vikram Murthi: It’s true, Mallory and I have never met—but hopefully through this column, we will get to know each other much better. I’m currently based in Chicago, having just graduated Swarthmore College this past June. Though I’ve been interested in film ever since I was a child, it was at Swarthmore that my passion for the medium blossomed and inspired me to begin seriously writing about it. I’ve been writing “professionally” for a little more than a year and a half (hence my resistance to being described as a professional) and have been discussing, arguing, and ranting about film unprofessionally long before then. When I’m not writing for Mezzanine, I’m a contributor to The A.V. Club as well as Criticwire.

MA: The task of covering the regular review beat is going to look a little different from here on in. We’ll be co-writing a weekly column (with one of us publishing every other Friday), tackling a selection of new releases. First things first: gone are the star ratings (as well as the letter grades of old)! My vision for this space is to find ways to talk about new movies that go beyond simply evaluating their quality (although that will play a part as well). Ditching the ratings is a good first step. Vikram, what do you have in mind for the future?

VM: As much as the straight-review format has its own unique benefits, this column would ideally have a much different focus that goes beyond, as Mallory said, simple evaluation. I’d like to approach the column as an experiment, one that reflects each week’s bevy of new releases, exploring their intricacies and machinations, as well as both of our personal sensibilities. It will provide us with the opportunity to write about new releases in varied ways, adopting a micro perspective or a macro overview, in order to best accommodate the constantly changing, always unpredictable world of film.

MA: Yes, this means we’ll be free to talk about film culture outside the texts themselves — the practice of roadshow exhibition, for example, when discussing an event like the release of The Hateful Eight. And this introduction should also serve as our first and final spoiler warning. All manner of discussion about the films will be fair play, without the crutch of resorting to coy euphemisms or awkwardly talking around salient plot points. The shape of things to come will undoubtedly evolve as our column progresses, but I’m excited for the possibilities.