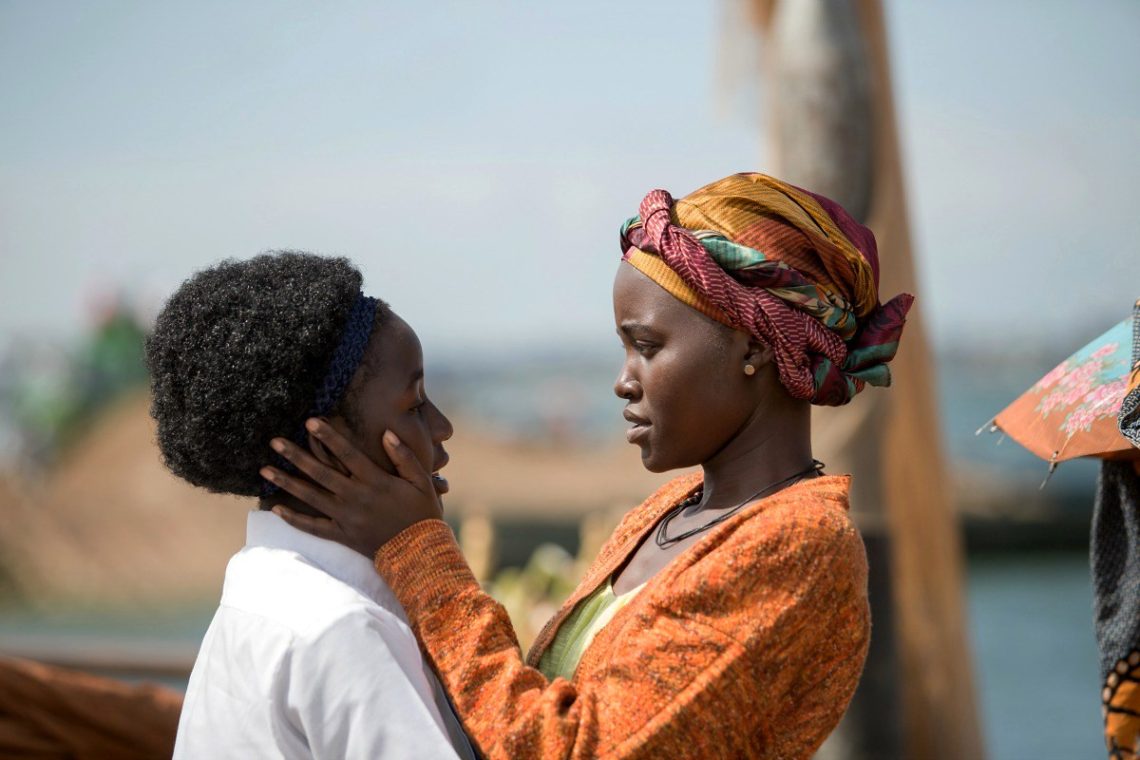 Gabe and Josh are joined on this episode of Mousterpiece Cinema by Jason Bailey of Flavorwire to discuss Mira Nair's "Queen of Katwe."

Make sure to keep a weather eye for the next five or ten moves in front of you before you begin listening to this new episode of Mousterpiece Cinema. What are you going to do while listening? Exercise? Eat? Do laundry? What about what comes after that? It’s thinking like this that lends itself to the game of chess, which is at the heart of this week’s film for discussion, Queen of Katwe, Disney’s latest true-story film. This one’s directed by Mira Nair, and stars Lupita Nyong’o and David Oyelowo; it’s set and shot in Uganda and focuses on a girl living in the slums who can make her way out thanks to her gift of playing chess. Gabe and Josh are joined by friend of the show Jason Bailey of Flavorwire to discuss Queen of Katwe, t>hough maybe it’s better to say the trio debate the film, and you might be surprised where the dissent comes from. Is this movie worth your time? Is it time for Disney to focus solely on brand deposits? Check out the show to find out!