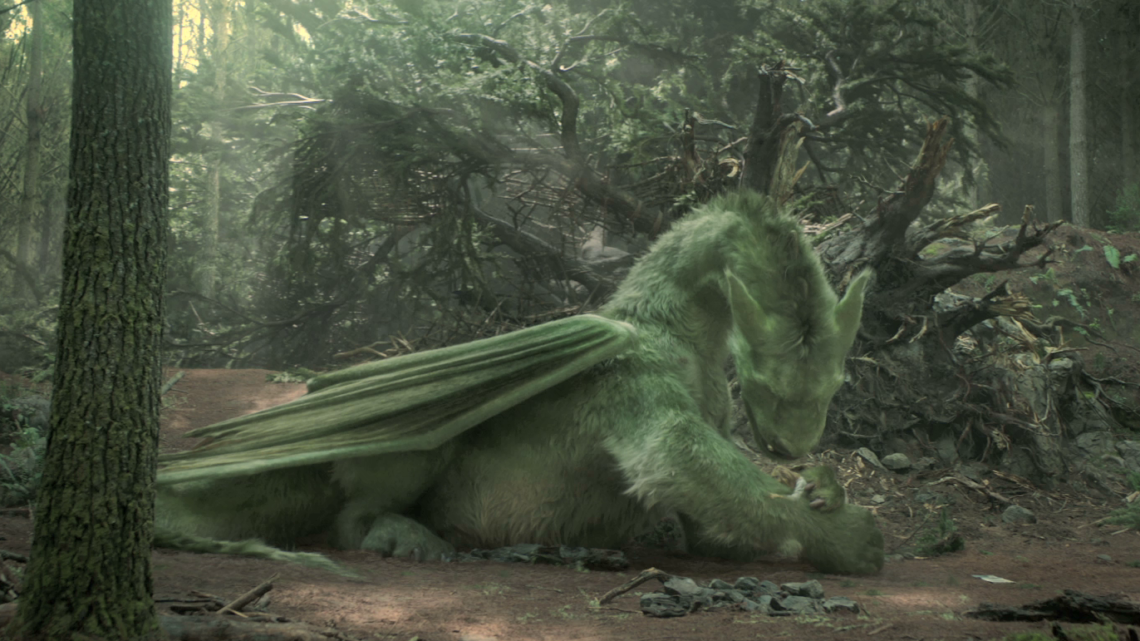 On this episode of Mousterpiece Cinema, Josh is joined by Adam Kempenaar of Filmspotting to talk about the new version of "Pete's Dragon."

Friends, your eyes don’t deceive you–this episode of Mousterpiece Cinema is indeed focused on the Disney film about a boy and his dragon in the forest, Pete’s Dragon. Of course, there’s an important distinction to make–this is the 2016 remake of the 1977 film! (Josh talked about the 1977 film all on his lonesome way back in 2011.) On the bad-news front, Gabe was under the weather and unable to unleash his typical #hottakes for this episode; on the good-news front, Josh was joined by friend of the show Adam Kempenaar of the prolific Filmspotting podcast! Josh and Adam talk about the surprising quality of the 2016 film, the emotionally visceral friendship between Pete and his CGI dragon Elliot, the work of David Lowery (and whether them bodies really are saints), and more! Check it out now.