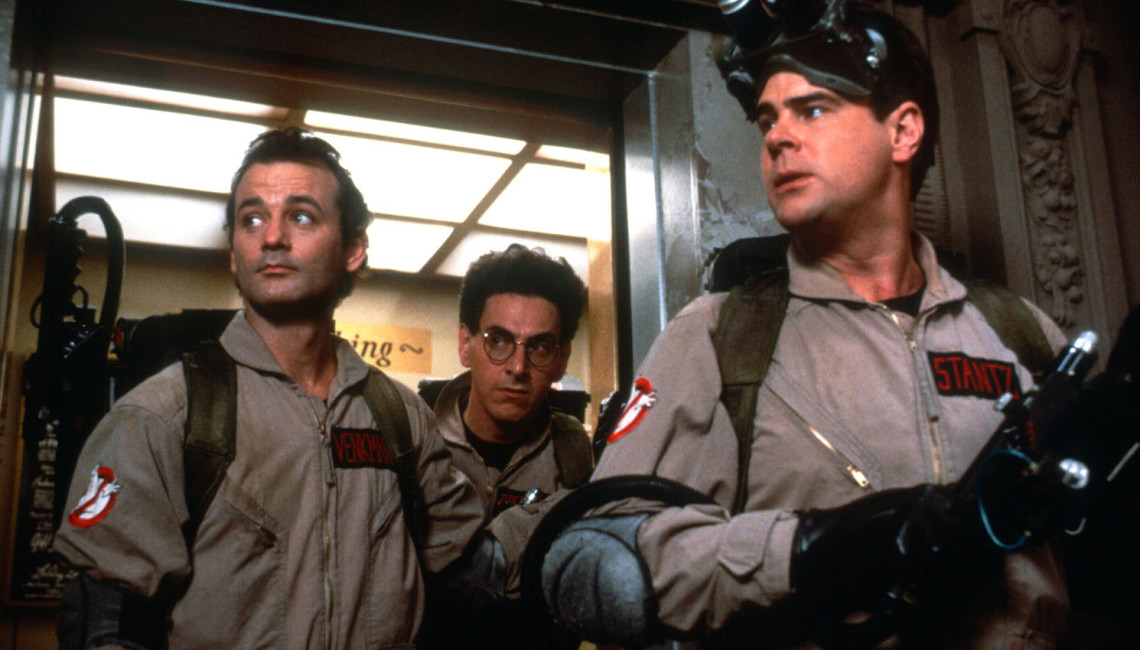 Your childhood entertainment is not sacred by Nathan Rabin. Rabin calls for a cease-fire on blaming studios for ruining our childhood.

It seems like whenever someone remakes a movie, television show, cartoon, board game, or series of shape-shifting action figures, an outcry erupts on the Internet that the usurper is retroactively ruining (or worse, “raping”) people’s childhoods. Sometimes this criticism is made in jest, with an implicit acknowledgment that it’s ridiculous for grown-ups to get apoplectic over the notion of someone rebooting a series about martial-arts-adept mutant amphibians.

That’s an important distinction because, as American Snipercontinues to break box office records, many of its fans are having trouble separating the flesh-and-blood human being from his celluloid counterpart.

George Lucas offered a bleak assessment of the current state of the film business during a panel discussion with Robert Redford at the Sundance Film Festival on Thursday, saying that the movies are “more and more circus without any substance behind it.”

A eunuch and a dwarf go on a roadtrip to reinvent themselves. A recent ingenue plots revenge with her duplicitous mentor. An old knight gets stuck in a gladiator pit and a young king gets stuck on the Iron Throne. Game of Thrones is almost back – and the first trailer for its fifth season suggests a lot of new world to take in.