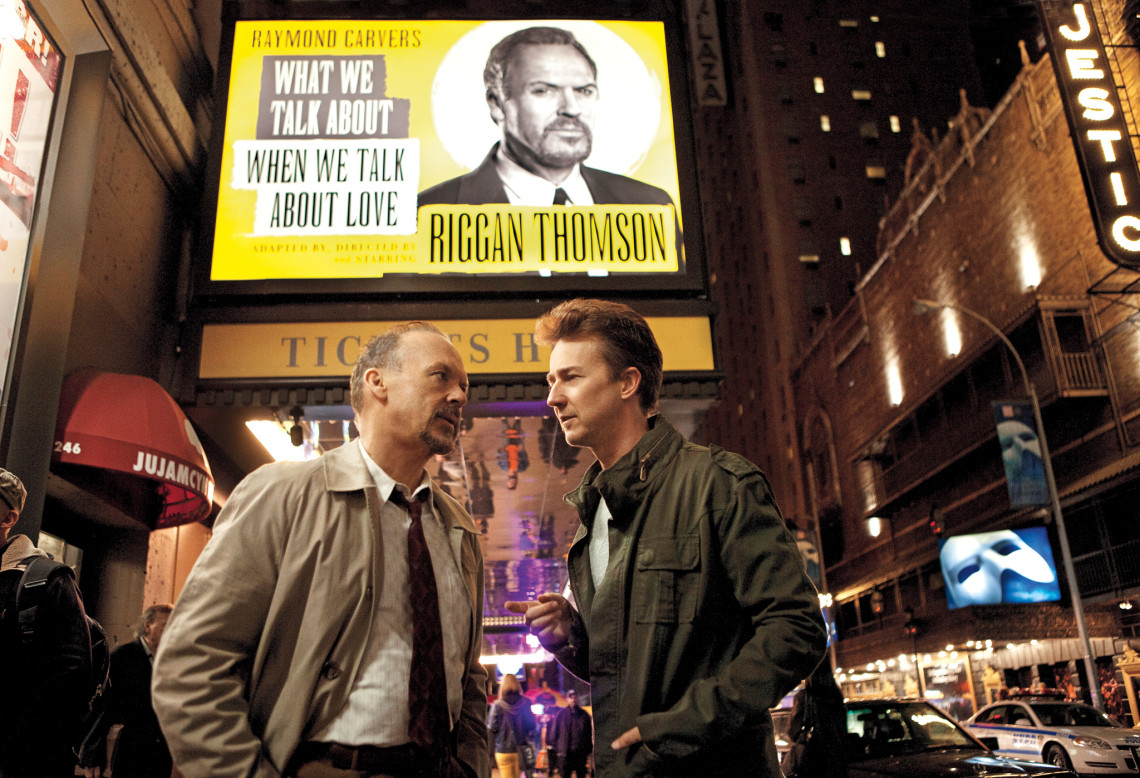 How ‘Selma’ Got Smeared by Mark Harris. Mark Harris delves deep into the smear campaigned that ruined Selma‘s award potential.

If you want to understand the impossible bind in which the makers of serious historical dramas now find themselves, consider two headlines, both alike in indignity, and both used to bludgeon Ava DuVernay’s film Selma for its departures from historical fact.

Broken Hollywood: The Biz’s Top Players Call Out Ways Industry Needs to Change by Claudia Eller and Andrew Wallenstein. Eller and Wallenstein investigate what needs to change in Hollywood.

Talk to any top executive or producer in the movie, television and digital businesses today and they will tell you that the challenges they face are more severe and confounding than ever. Industryites are grappling with profound concerns that cut to the heart of the traditional models to which Hollywood has adhered for decades.

Leslye Headland Says She Felt “Suicidally Depressed” After “Bachelorette” by Kate Erbland. Erbland talks with Leslye Headland about her new film Sleeping With Other People.

The last time writer-director Leslye Headland was at the Sundance Film Festival, it was for the 2012 premiere of her directorial debut, the raunchy comedy Bachelorette. That film didn’t end up being a big hit — a disappointment that affected Headland deeply — but now she’s back at the festival with the sexy romantic comedy Sleeping With Other People.

Right before this interview started, Jessica Williams – who is best known for her work on The Daily Show — wanted to trade seats with me. She claimed it was so she had a better view (which was accurate), but I’m pretty sure the truth was that she wanted a good look at one of her comedy heroes who also happened to be in the same ragtag Sundance Film Festival press area, Lily Tomlin.

How They Sustained the Times Square Momentum in ‘Birdman’ by Bill Desowitz. Desowitz examines how the Birdman team kept the intensity up during Keaton’s walk through Time Square.

The inertia of the brilliant Times Square scene in Alejandro González Iñárritu’s “Birdman” is deceptive. What seems like a roller coaster ride that stops actually picks up again when Michael Keaton re-enters the theater to continue his manic performance.