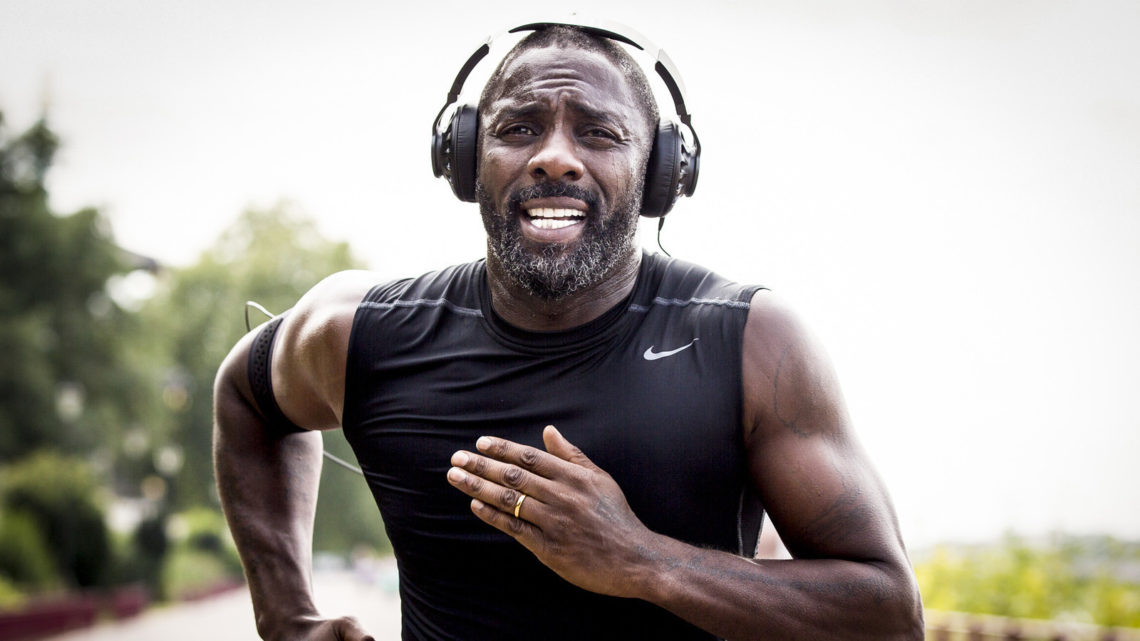 We need to talk about Idris Elba. Specifically, we need to talk about the unfortunate trends that have characterized his movie career as of late. In this post-The Wire and post-Luther period, Elba has a tendency to be cast as one of two things: as an imposing presence, or as a voice. As a presence, he’s rounded out the supporting casts of Marvel’s Thor films, Prometheus, and caked in layers of latex in Star Trek Beyond¸ utilized to add a certain gravitas and physical poise to genre films. As a voice in the past year alone, his honeyed baritone and Hackney accent have been employed in Zootopia, the live-action remake of The Jungle Book, and Finding Dory. Outside his TV work, Elba is unfortunately relegated to being cast as a type rather than be called upon to craft a well-rounded character. Sadly, this same trend appears in TV director Jim O’Hanlon’s feature debut 100 Streets, which saw an inauspicious UK release late last year. Here, Elba appears as troubled former rugby star Max, a character piecemealed out of generic macho traits that one can easily imagine the casting call simply requested an athletic “Idris Elba-type.”

That is far from the only problem with 100 Streets, a triptych of tangentially related London-set stories. The three plotlines loosely coincide with class-based distinctions, with the working-class tale of Kingsley (Franz Drameh) a young man from the projects completing a court-ordered stint of community service and trying to disengage from the neighborhood gang that got him into trouble the first place. Over the course of the film, Kingsley, an aspiring poet of sorts, is afforded the benevolence of not one, but two white saviors, one of whom, Emily (Gemma Arterton) is a featured player in the upper-class segment.  Emily is a former actress and the estranged wife of Max, newly separated after his retirement-induced depression somehow led him into the arms of another woman. And rounding out the film are middle-class couple George (Charlie Creed-Miles) and Kathy (Kierston Wareing) whose plans to adopt a child are jeopardized by a tragic accident while George is at work.

Aside from its liberal use of cliché, “your life can change in an instant” and “everything is connected” thematic pabulum, 100 Streets is astoundingly callous in the way it haphazardly kills off supporting characters in order to elicit an emotional reaction and/or further the protagonists’ story arcs. Death is doled out casually, and often off-screen, and these half-formed characters end up reduced to manipulative plot devices. This carelessness extends to a particularly loaded visual, (of—spoiler—Elba’s character in an armed stand-off with the police), which is played out as family melodrama, without ever considering the politically and racially charged image of how armed black men are have historically been handled by police.

The title is pulled from poet Cicely Fox Smith’s “The Oldest Thing in London” (“A thousand landmarks perish, / A hundred streets grow strange”), which is recited by a character near the end of the second act. What any of the film has to do with a WWI-era verse about the River Thames is a mystery. It’s a reference that embarrassingly tries to convey the aura of profundity, but lands with the shallowness of a misguided teen trying to impress a bookish crush by getting a poorly conceived literary tattoo. Reader, I despise this movie.