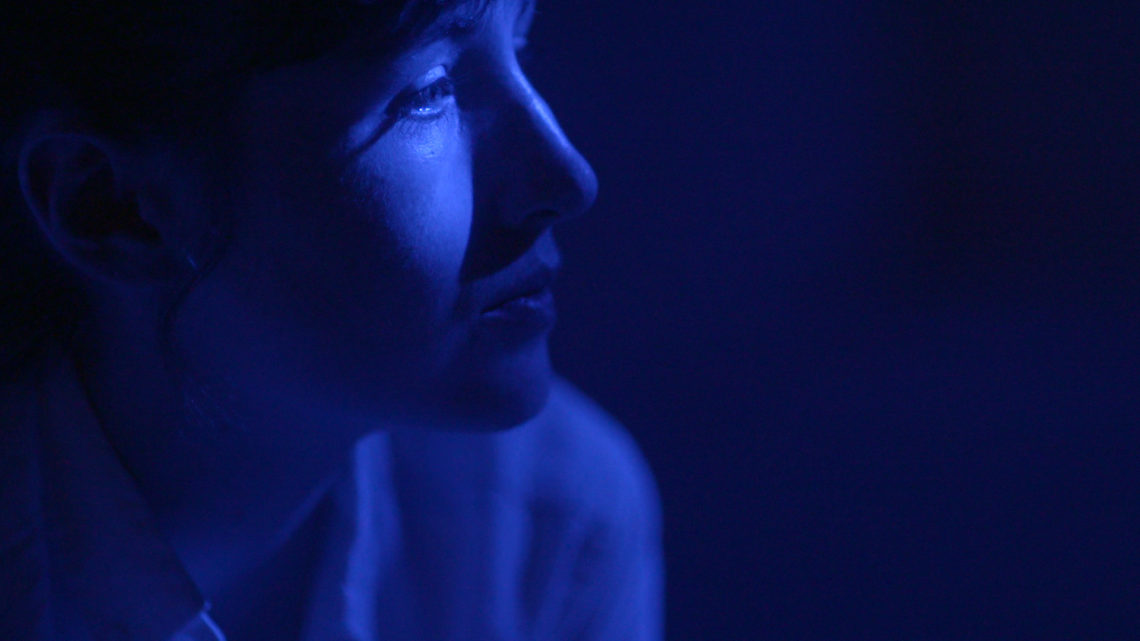 I’ve long been an ardent critic of biopics that privilege absolute fidelity to the subject’s life over molding biographical details to fit a coherent theme or narrative. While the choice to adhere to the facts may be somewhere closer to an objective truth, the resulting film can often be a meandering slog, moving dutifully from one life event to the next with little regard for story structure. After all, what’s the harm of fudging the details if the final product is a more satisfying experience for the audience, while still maintaining a mostly authentic impression of a life, if not an picture-perfect portrait? So secure in my convictions on this point, I was startled—and delighted—to have them challenged so thoroughly by Robert Greene’s Kate Plays Christine, a formally inventive documentary that is a simultaneously revealing and enigmatic take on biographical filmmaking.

Greene’s latest, a follow-up to his excellent 2013 non-fiction film Actress, is the product of a years-long endeavor to make a film about Christine Chubbuck, the Sarasota, Fla.-based TV journalist who infamously killed herself on-air during her morning talk show in 1974. Rather than make a traditional documentary biopic, Greene collaborated with up-and-coming actress Kate Lyn Sheil (You’re Next, Listen Up Philip, House of Cards) to depict the development of a fictional Chubbuck movie. Capturing ersatz behind-the-scenes footage, Greene and Sheil undertake an ongoing examination of the sometimes sordid impulses of adapting a true story. 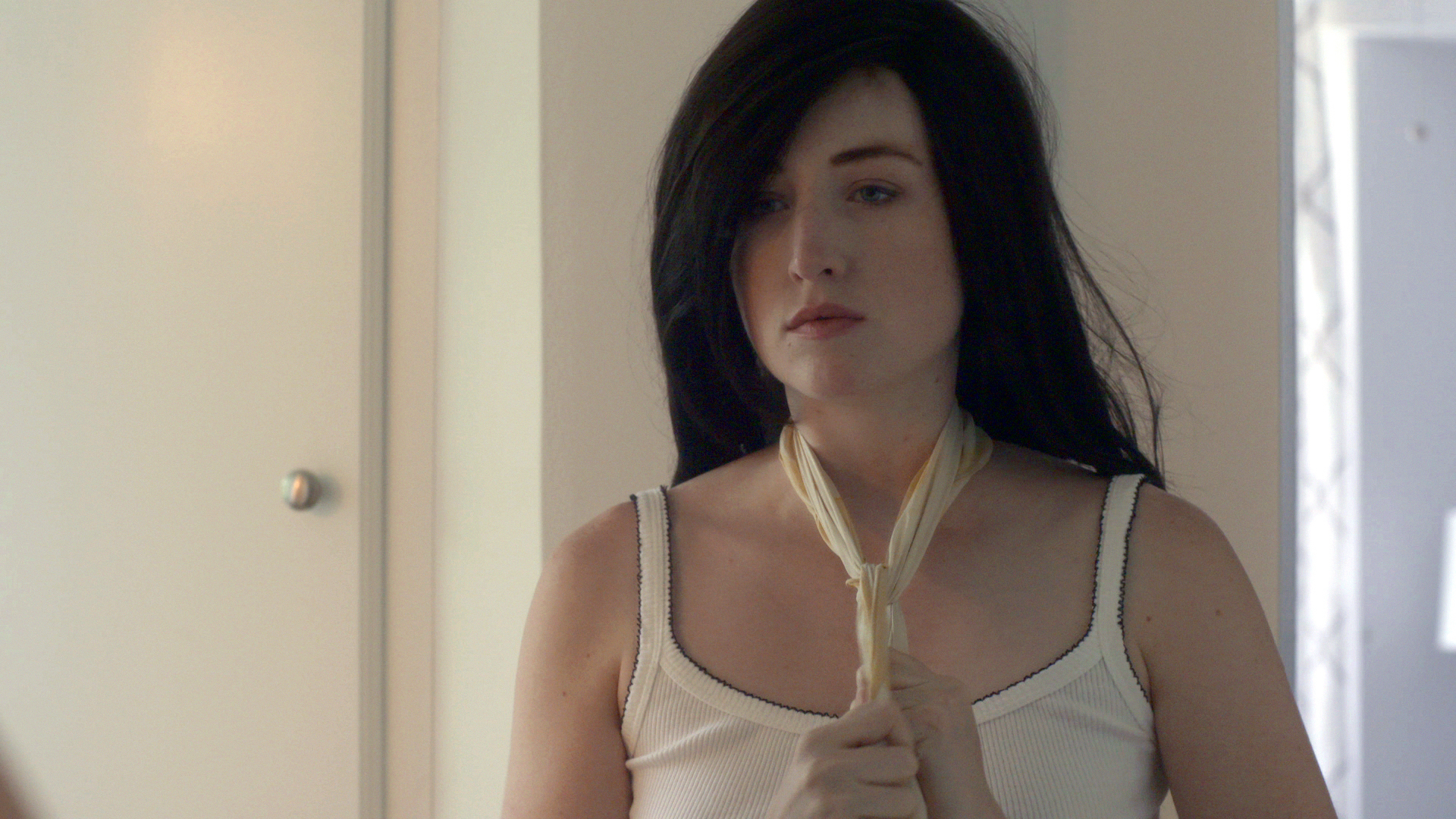 Sheil plays herself playing Christine: Greene finds Kate in media res, having already been cast as Chubbuck in a deliberately soapy (both visually and dramaturgically) version of the news anchor’s final weeks, from her troubled personal life to her workplace frustrations toward a media landscape that increasingly privileged “blood and guts” (to quote Chubbuck’s chilling last words) over hard journalism. Kate’s investigation into Chubbuck’s mannerisms and manner of dress is stymied by the lack of available footage of her newscasts, much of it having been aired live rather than committed to tape. She instead turns to still photographs, interviews with the journalist’s acquaintances, and an autobiography written by a teenage Chubbuck to craft a character out of the detritus. As Kate’s investigation deepens, so too does her empathy for the troubled woman, and she begins to resent her complicity in sensationalizing her subject’s life.

A sort of procedural of performance as craft, Kate disappears into Christine. Donning a thick, dark wig over her light hair, disguising her eyes behind brown-colored contact lenses, applying heavy eye make-up to mimic Chubbuck’s harsher 1970s look, Kate’s transformation shifts from merely documenting a process to questioning the motives behind it. The final result is deeply unsettling, and (likely unintentionally) a timely indictment of recent headline-making method-acting histrionics (a trend that has hopefully been snuffed out by Jared Leto’s overexposure on the Suicide Squad promotional pole-dance).

Kate Plays Christine is far from perfect—the efficacy of its confrontational ending will be make–or–break for some (I’m still undecided, but quite content in that uncertainty). But its imperfections are much to its benefit as a searing examination of the usual Hollywood-style biopic mimicry with no easy answers. Is pathologizing Christine Chubbuck’s intentions a matter of capturing an objective truth or is it a way to impose narrative satisfaction? Does our desire to watch come from a place of empathy or morbid curiosity with “blood and guts”? Greene and Sheil tease out these threads and more, and they linger long after the credits roll. In a summer packed with poorly conceived sequels and empty-headed blockbusters populated by the likes of Leto and company, it is deeply satisfying to have an August weekend opening with a film that genuinely challenges this year’s by-the-numbers filmmaking.