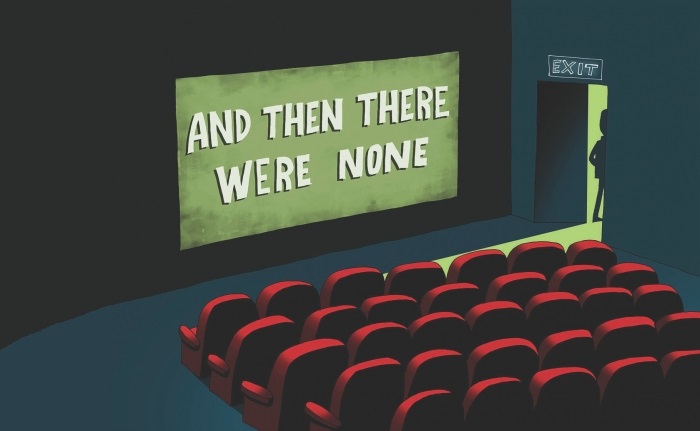 This year has been a bad one for film critics between the mass layoffs at MSN and the number of trimmed staffs that have taken place at countless publications. Last Sunday saw a good deal of critics let go when The Independent removed all its arts critics along with The Daily Mail dropping Chris Tookey. The moves are not terribly surprising in a downturn for the field, but disappointing nonetheless.

To further the discussion, British Film Institute’s Nick James takes his shot at determining whether these layoffs are just a part of the job cycle or the last stages of a dying profession that may have seen its last days. While addressing the constant reduction of quality writers, he mentions that in an unsecure job market, maybe fewer reviewers will risk their necks when a controversial reaction to a film could cost them their career.

But if critics have become less important it is partly because of the climate of fear the lack of jobs creates. Walker, for instance, was often outrageous and unforgettable in his views. Hardly anyone risks their reputation that way now.”

This statement would hold more water in a world without City Art’s Armond White and Hollywood-Elsewhere‘s Jeff Wells, but those two finding platforms to shout from signal that outrageous opinions are hardly lacking in the online film criticism community.

Not to delve into the doom and gloom pool entirely, James also speculates that maybe the gradual winnowing of film reviewers is not a permanent end, but a turn in a continuing boom/bust cycle.

“… from the 1990s onwards, media coverage of film boomed – perhaps we’re just returning to the pre-boom status quo. Or, worst of all, you might think that if you can read anyone you want on any film for free, few critics will survive the global beauty contest.

After acknowledging this possibility that the lack of paid critics is simply a cyclical change, James reverts back to his initial thesis, concluding his piece by saying that “civilized, educated, deep-textured world French represents seems to be drifting off towards some distant horizon. We may not see its like in newspapers again.”

On that down note it would be easy to wallow in despair, but it is hard to see layoffs as anything more than the continuation of streamlining critics in an age of freelance media. Economic downturns and the downsizing of newspapers have created record lows in revenue, making budget space more precious and when budgets get slashed, art critics are the first to go.

That transition is a tough one, but also unavoidable in this day and age. While these employment situations leave a lot to be desired, out of the ashes of mass layoffs have came great sites like The Dissolve and quality writers like Glenn Kenny will always manage to land on their feet somewhere. Great writing about film never dies, it just finds a different url. 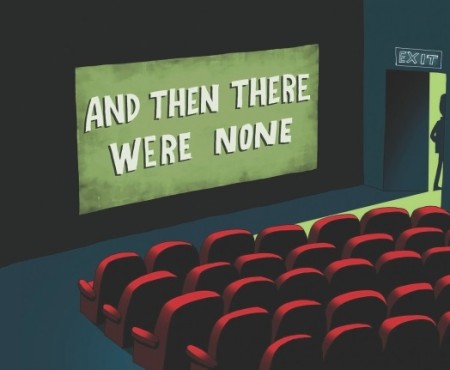 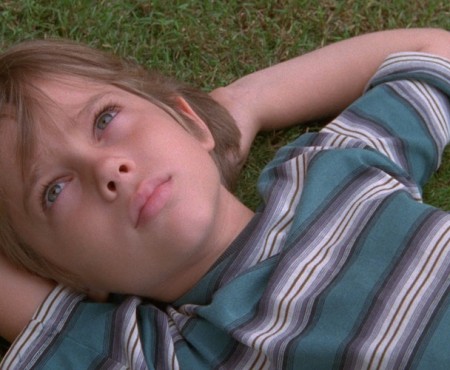 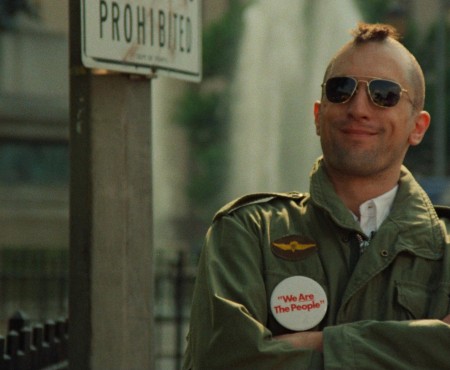