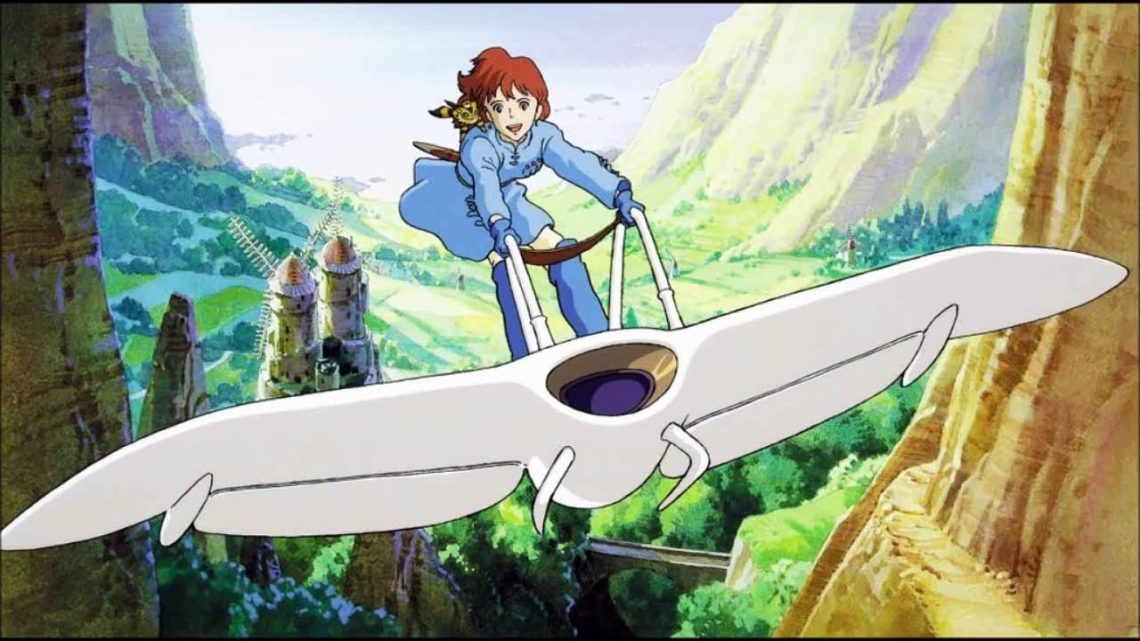 Mousterpiece Cinema, Episode 261: “Nausicaä of the Valley of the Wind”

On this episode of Mousterpiece Cinema, Josh and Gabe are joined by Justine Smith of Vague Visages to talk about Miyazaki's "Nausicaä of the Valley of the Wind".

It’s time for a new episode of Mousterpiece Cinema, friends! This week, Josh and Gabe are going back to the beginning of the era of Studio Ghibli. In fact, they’re going back before the beginning, to the film that led to the creation of Studio Ghibli, from director Hayao Miyazaki: it’s Nausicaä of the Valley of the Wind. Josh and Gabe are joined by Justine Smith of Vague Visages to talk about this early Miyazaki effort, and whether or not it might be his very best film. Or is this movie not as emotionally engaging as films like Princess Mononoke or Kiki’s Delivery Service? Did this movie set the foundation or raise the bar so high nothing else could clear it? Only one way to find out now–listen to the show!