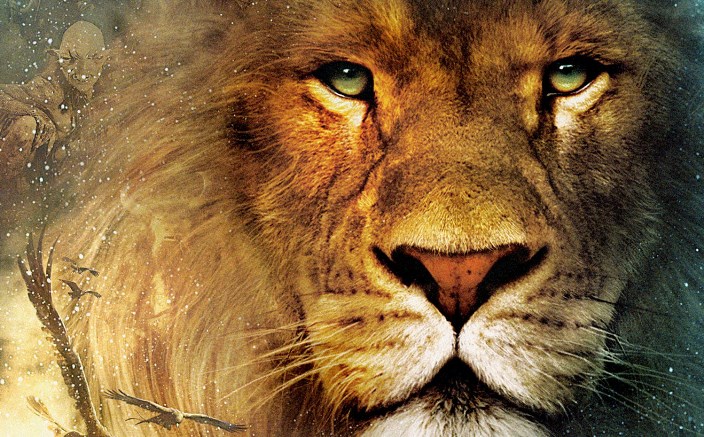 Two days ago, a press release announced that a fourth film in the Narnia franchise, titled The Silver Chair, was under development. This news was met with universal surprise, considering that the series’ last installment, Voyage of the Dawn Treader, could not even recover its budget domestically, barely grossing $100m. Oh, how times change.

Let’s wind back 12 years to 2001. In the span of a month, Warner Bros. delivered the one-two punch of Harry Potter and the Sorcerer’s Stone and The Lord of the Rings: Fellowship of the Ring. The two film, both adaptations of beloved fantasy novels, grossed more than $1.8 billion worldwide between them and started franchises that netted their parent company billions of dollars in profits over the next decade.

Every other studio in town noticed. Such stable properties are few and far between. When one manages to latch on to them, they appease everyone—from the public to the shareholders—and ensure consistent good news for the company. Sure enough, on December 7 of the same year, Walden Media acquired the rights to C.S. Lewis’ bestselling series “The Chronicles of Narnia.”

Walt Disney must have felt they had discovered their own cash cow. The release of The Lion, the Witch and the Wardrobe in 2005 must have bolstered such notions further. The holiday release grossed nearly $750 million worldwide with positive critical reactions, and a sequel was quickly greenlit.

Then things went south. Released in May 2008, Prince Caspian could only gather $420m at the worldwide box-office and received mixed-to-positive reviews. All talk of a sequel evaporated and Disney quietly let the property go. A few years later, 20th Century Fox stepped in and put Voyage of the Dawn Treader into development. The latest installment was to be made on a smaller budget and return to the series’ holiday release slot, in the hopes that it might again become a profitable venture and reignite the series.

Alas, here we are, with Fox and Walden Media also washing their hands off the series. The press release states The Silver Chair will come to us via The Mark Gordon Company, whose filmography is dominated by TV titles. No distributor has been announced yet.

What went wrong? Why has the Narnia series been passed around from studio to studio, suffering from the law of diminishing returns? A closer look at the franchise and its source material reveals some fundamental truths that may help explain why this is such a tricky cinematic proposition. 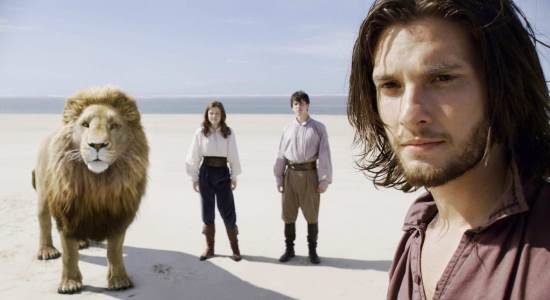 WHO IS THE HERO?

When C.S. Lewis wrote the books that make up “The Chronicles of Narnia,” he crafted a saga that has been read and loved by millions. What he did not do, however, was create one protagonist binding all stories together.

If you ask the average moviegoer who the protagonist of the “Harry Potter” series is, they would (a) look at you weird, and (b) tell you it is Harry Potter. If you repeated the query but with “The Lord of the Rings” you would receive, if not Frodo Baggins, probably Gandalf or Aragorn. But if you did the same for the “Narnia” franchise (boy, you have some stamina), do not be surprised if all you encounter are puzzled faces.

Sure, Aslan has been present throughout all three movies but there is no way that character can be the series’ mainstay, despite being voiced by Liam Neeson. The four Pevensie siblings were split in half for Voyage of the Dawn Treader. In The Silver Chair, even the remaining two—Lucy and Edmund—will not be present, nor will the pseudo-protagonist Prince Caspian. With this game of musical chairs, it’s hard to blame the public for not having any figure to attach with the series. A long-running franchise on this scale needs an actor and character to pin itself on, and by its very nature the “Narnia” series will not have that. Speaking of the nature of the series… 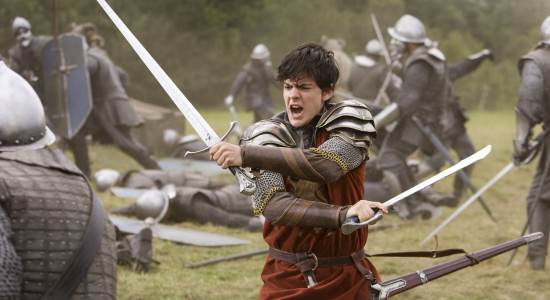 WHAT IS A “NARNIA” FILM EXACTLY?

As sad as it may sound, the biggest draw for franchises is the appeal of familiarity. Someone buying a ticket for another Harry Potter installment knows what he or she is going to get: one year at Hogwarts, magical classes, banter between Harry, Ron and Hermione and a recurring threat from Voldemort. It was only towards the end of the series that the formula was mixed up and by then each part was a commercial slam-dunk anyway.

The same goes for any Christmas-released adventure to Middle-Earth. There are certain mainstays, be they locations (The Shire and Rivendell are iconic at this point) or characters and creatures (Gandalf and elves are now ingrained in pop culture). Once memorable overarching villains such as Sauron and Smaug are added to the mix, you have a satisfying triptych.

Move on to the Narnia series and such trademarks vanish. The three films between them share little in common in terms of antagonists, locations or even the type of story told. The Lion, The Witch and the Wardrobe is a warm fantasy for children; even the climactic battle does not detract from the wide-eyed joy of discovering a magical world, talking animals and other whimsies.

Prince Caspian is starkly different in tone, resembling a war epic more than a children’s fantasy. In fact, much criticism was levied at it upon release for being much darker than its predecessor (or source material). Dawn Treader, meanwhile, is a seafaring adventure that is a complete departure from whatever came before. It may have more in common, visually speaking, with the Pirates of the Caribbean series than its own family.

It’s no wonder then that the series does not feel cohesive. There has been no “typical release slot” for a Narnia film because there is no typical Narnia film. Even promotional material for each installment thus feels wildly different. 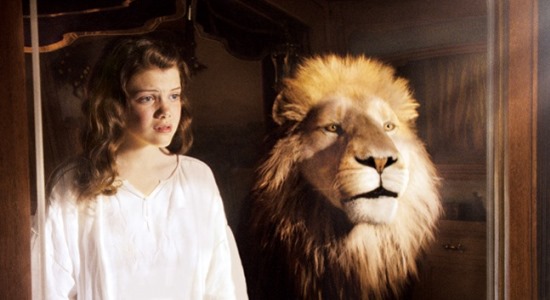 LOOKING TO THE FUTURE

These challenges will continue with The Silver Chair, which is not very similar to any other entry so far. That its protagonists are not exactly recognizable yet (how many people will remember Eustace from Dawn Treader?) will make it seem even more left-field.

I do not wish to project a doomsday scenario. I am a huge fan of the first film, and I have even found things to like in the other two films hence. Looking at this franchise in its own terms, it is undeniable that “The Chronicles of Narnia” will never be like “Harry Potter” or “The Lord of the Rings” because it is not meant to be. The future of the series is still far from certain; there is no guarantee that we will see a fifth movie, let alone all seven books adapted.

However, I hold out hope that in The Mark Gordon Company the Narnia franchise has found a home that will not only create quality adaptations of the novels, but also shepherd the series to completion successfully.

2 thoughts on “A New “Narnia” Film, An Old Dilemma”