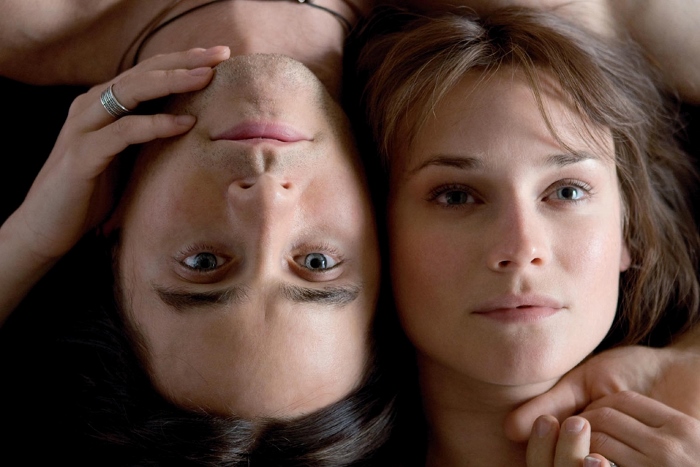 Mr. Nobody is a film about the infinite possibilities that a life could take depending on our choices. Think Sliding Doors, but with a limitless amount of possibilities Gwyneth Paltrow could’ve gone through instead of just two, as the complexity of its hero’s choices spiral into an insurmountable number of timelines and realities.

Mr. Nobody, technically a Belgian production in spite of its English-speaking cast, originally premiered at the Venice Film Festival in 2009, and was released in Belgium in 2010. Only now, four years later, has the film become available for the North American public. If the film had actually come out in the States back in 2009 instead of now, when I was still a somewhat impressionable youth, I would’ve thought it was the deepest movie I had ever seen. Who knows if my taste in movies would have been more or less pretentious had that actually happened. It’s just one possibility in a sea of many.

If Twilight was what would happen if a young-adult author took the works of Anne Rice to make it more palatable for a more general audience of teenage girls and their mothers, then Mr. Nobody is what would happen if someone attempted that same approach on Kurt Vonnegut’s Slaughterhouse Five. Belgian director Jaco Van Dormael’s English-language debut stars Jared Leto as (this is actually his name, I swear) Nemo Nobody, who is able to know every single detail about his life because, before he was born, an angel forgot to give him a magic touch that would make him forget all those things upon birth. You’d think that angels of all people would be on top of small mistakes like that in the distribution of babies, but I’m sure they’re very busy creatures.

In the year 2092, Nemo has reached his 118th birthday, where he is the last living mortal in a world of quasi-immortality. Constantly being watched by the media, who want to chronicle the last mortal’s final moments before death, Nemo’s approached by a naive interviewer who wishes to record his life story. Unfortunately for him, Nemo’s memory is fuzzy, and can’t seem to recall which of the various quantum realities it was he actually lived out after a fateful day at the train station when he was 9 years old. Did he go to live with his mother in Canada, or his father in England? Each decision leads Nemo through a very different life, and each of those lives branch out in varying results—as well as multiple deaths.

You’d be right in thinking “Wow, this sounds like a very fresh and interesting sci-fi story” when you hear that premise, which makes it all the more crushing to learn that Mr. Nobody manages to be an impossible blend of two contradictory flaws: it’s both too inaccessible, and too safe for its own good. In spite of its original sci-fi conceit, the film is primarily a romance in which Nemo finds himself with different lovers depending on the choices he’d make in the past. There’s nothing wrong with this approach in theory, but in practice it doesn’t work because it both undermines its sci-fi concepts and simply isn’t romantic. With three different actresses, Leto and the actor who plays his younger self, Toby Regbo, are unable to have a palpable chemistry with either one. Yet even with better on-screen chemistry, the script makes each romance feel rather hollow, as they’re all dictated by contrivances and allowed little time to really breathe on their own. 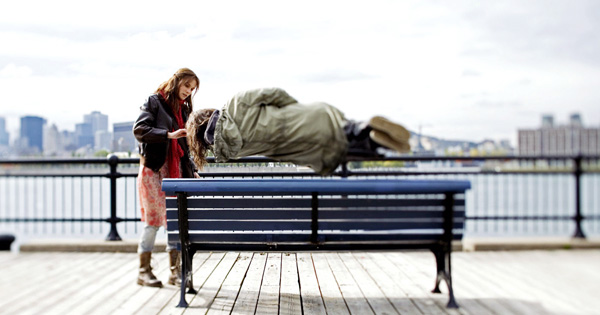 The film’s insistence on focusing on these aspects instead of its more interesting ruminations on time and possibility makes the film too safe to do justice to its sci-fi angle. At the same time, the film’s non-linear structure and quick pacing makes it impossible for any audience, mainstream or otherwise, to be too invested in its romance either, thus making it inaccessible to boot. Mr. Nobody‘s idea of utilizing its “deep and heady” sci-fi conceits is having Leto’s character working as the host of a Cosmos style documentary show, allowing him to literally explain each of the film’s ideas right to the audience, without actually using them in a way that’s actually interesting. Yes, it’s cool that we now know what “pigeon superstition” is thanks to Leto’s pseudo-intellectual line-readings, but it would’ve been better if Dormael’s script knew what made pigeon superstition interesting, and how it affected the characters in a profound manner.

Mr. Nobody isn’t without its points of merit though. It’s a well-made film in an audiovisual manner, with a pleasant yet unremarkable score and a few legitimately striking visuals. None of the cast is particularly bad, but only a few of its members stand out, including a devastating Sarah Polley, a radiant Diane Kruger, Juno Temple as the one cast member with the closest thing to real chemistry with her co-lead, and a quietly heartbreaking Rhys Ifans as Nemo’s Alzheimer’s-afflicted father—who’s unfortunately wasted and forgotten by the film’s end.

Part of me wants to commend the film for its original ideas and sprawling scope. But there has to be a certain level of risk-taking in the depiction of these ideas, and in spite of some trippy visuals and a jumpy nonlinear structure, it’s kind of amazing just how easy it is to follow Mr. Nobody. Some will see that as a benefit. I think it’s the film’s biggest problem. Dormael is so concerned with making sure that these various converging timelines diverge, intersect, and collapse in a manner that makes sense that he ultimately loses sight of the real beauty of the themes he’s working with.

Cloud Atlas is technically a very messy film, hence why it was received so divisively, but that mattered much less than the film’s main goal: discovering the beauty of how each life has meaning and ripples through eternity. No matter how many holes you can find in the script, that idea is explored fully in an emotional manner, which is all you really need to make something profound.

The result is a film that I can’t quite recommend to anyone. It’s too clinical to have an emotional impact, not romantic enough to engage a standard audience, and not smart enough for viewers looking for an intellectual experience. At 2 hours and 21 minutes, it’s a surprisingly breezily paced film that thankfully doesn’t feel like a waste of your time. Unfortunately it really only scratches the surface of its infinite possibilities.