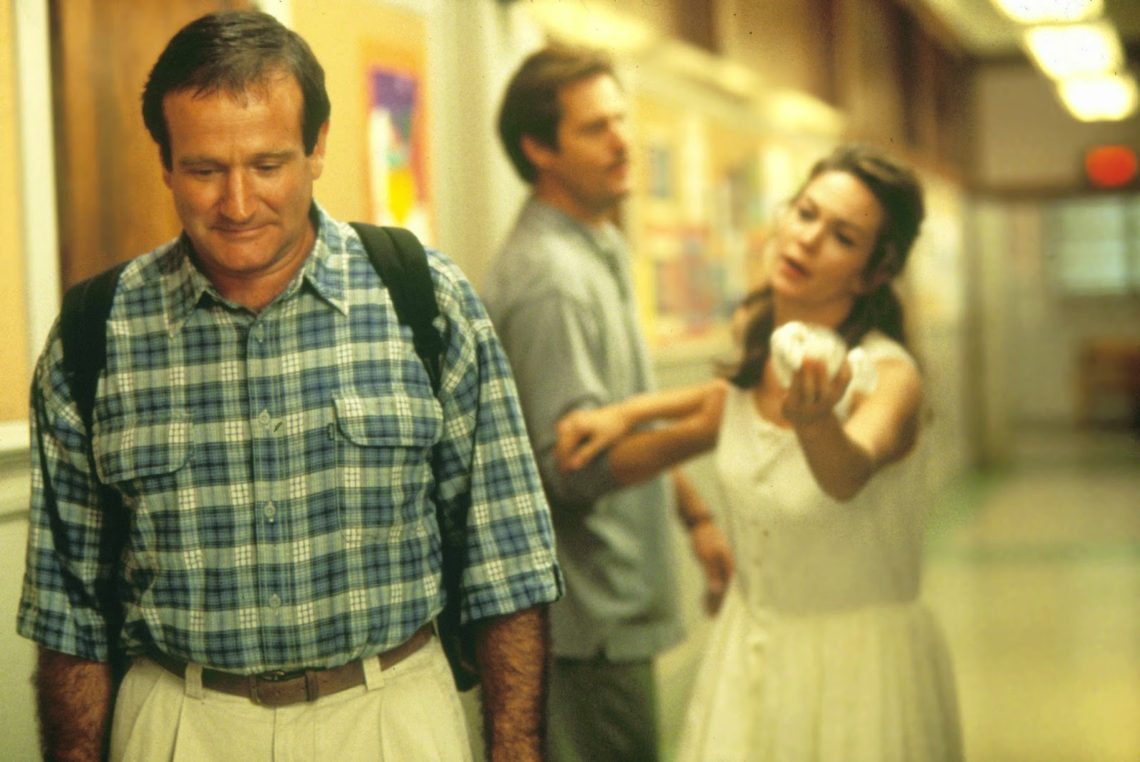 On this episode of Mousterpiece Cinema, Griffin Newman returns to talk to Josh and Gabe about Francis Ford Coppola's film "Jack."

Hey, friends! It’s time for a new episode of Mousterpiece Cinema, and boy, do we have a corker for you this week. There’s good news and bad news, too. Good news: this episode is all about a film from Francis Ford Coppola, director of The Godfather and Apocalypse Now! Bad news: those movies aren’t from Disney, but his 1996 film Jack…is. And this Robin Williams-led film about a boy who looks like he’s 40 is the subject of this week’s podcast. Josh and Gabe are joined by friend of the show and soon-to-be co-star of the Amazon revival of The Tick, Griffin Newman. Josh, Gabe, and Griffin debate the important issues, like: how bad is this movie? No, really…how bad is this movie? Plus, Griffin talks a bit about working on the pilot for The Tick, and reveals one of the all-time great stories of working with a peer of Coppola. This is a long episode, so strap in and check it out now!