Since the inception of Movie Mezzanine in the winter of 2013, it’s been a series of trials and errors. We’ve undergone myriad redesigns, editorial changes, hirings and firings, grand openings and grand closings of new subsections. Throughout this time, I have taken responsibility for the missteps, of which there have been many. But in the past two years, we have also managed to accomplish more than I could’ve ever envisioned. Readership continues to grow. Fandor and The Critical Press have come on board as devoted partners. And we’ve had the privilege of publishing the writings of Robert Greene, Angelo Muredda, Sheila O’Malley, Eric D. Snider, Alissa Wilkinson, and many other inimitable voices in film.

With the editorial assistance of Tina Hassannia, Josh Spiegel, Kenji Fujishima, Nick McCarthy, and Kyle Turner, it is my hope that Mezzanine continues to evolve as a publication. Most importantly, it is my lasting wish as founder/editor-in-chief to seek out and produce writing that fosters discourse. There is little value in what we do if we’re unable to ignite thoughtful, serious conversations about the cinema.

That’s why it is my great pleasure and honor to announce the brand new partnership between To Be Cont’d and Movie Mezzanine. For those unfamiliar, TBC was a website founded by Andrew Welch and Peter Labuza dedicated to long-form discussions on the “past, present, and future” of film. It’s an audacious endeavor in the age of listicles and Buzzfeed, where our attention span seems to be rapidly deteriorating. With the guidance of Welch and editor Abbey Bender, TBC will become another arm of Movie Mezzanine.

In the coming weeks, we’ll be republishing every conversation from TBC’s impressive catalogue. For now, we have put together a few samples to get a sense of what’s to come. 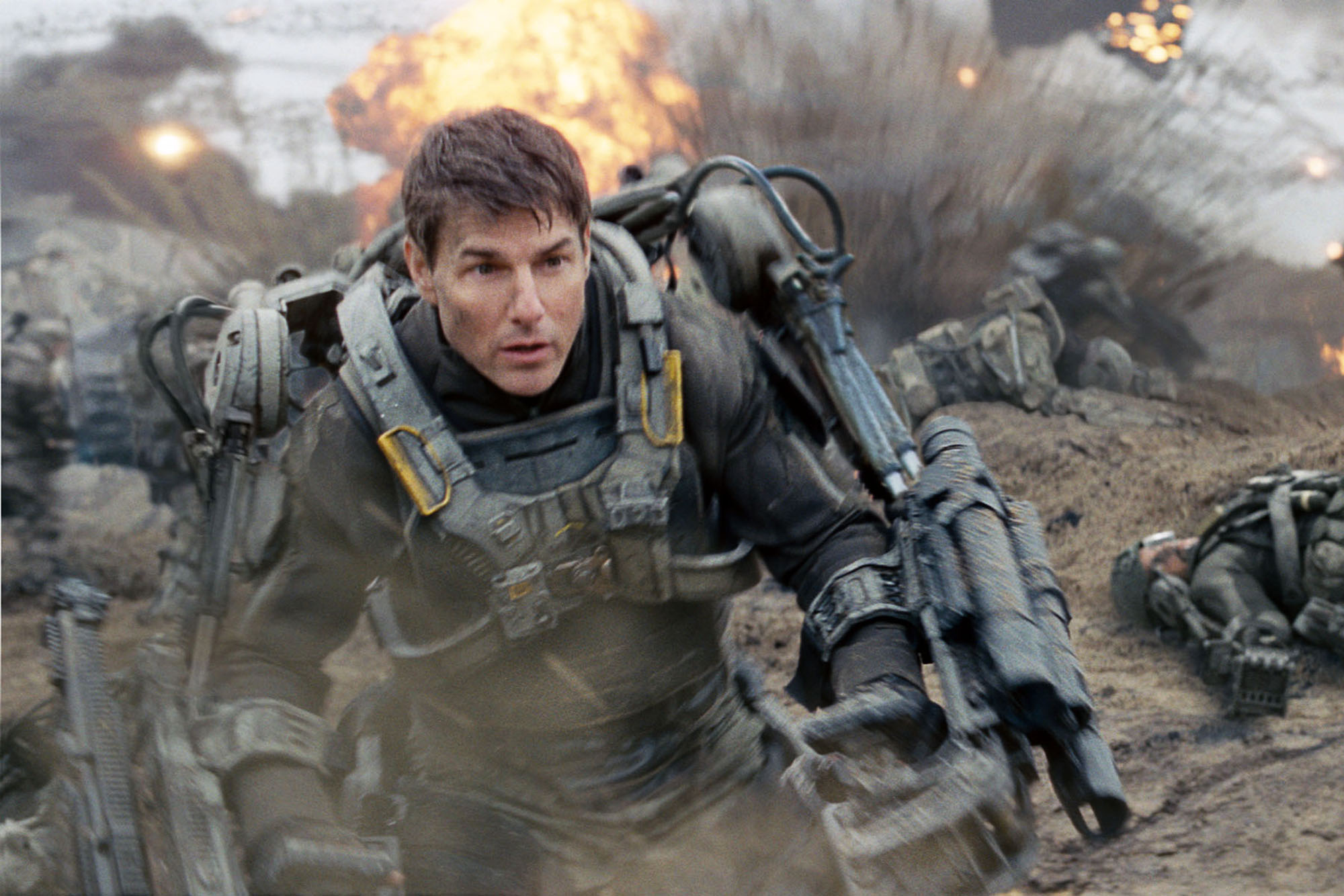 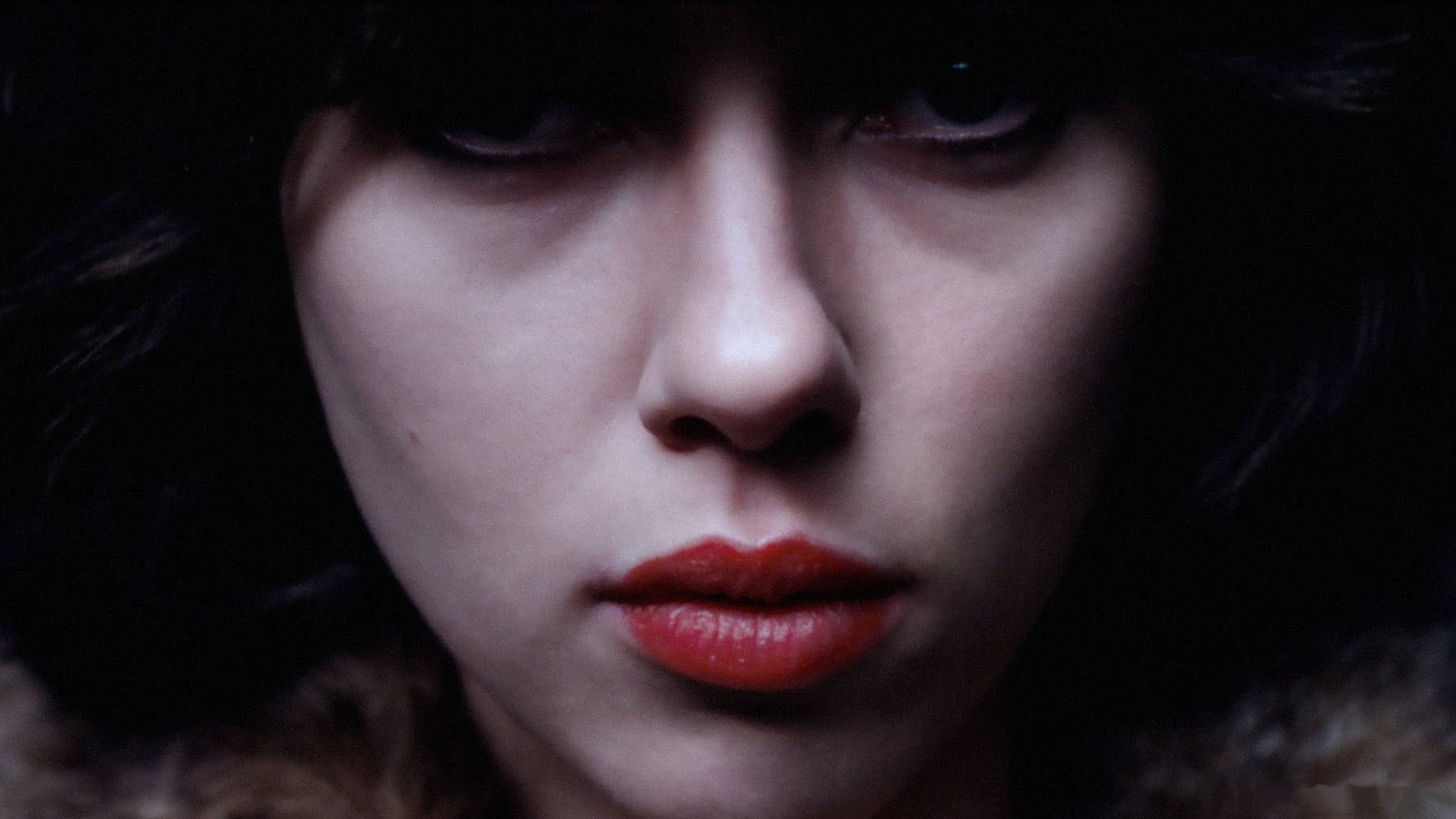 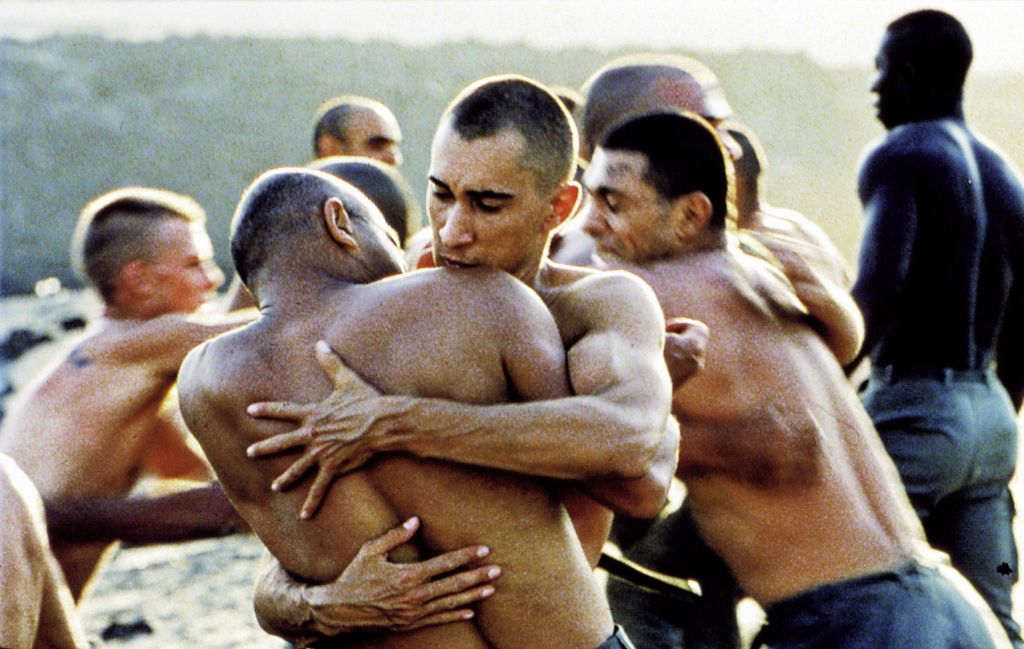 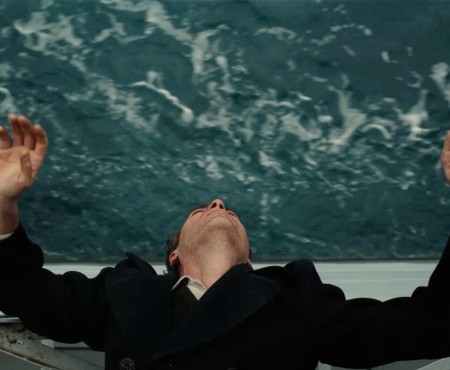