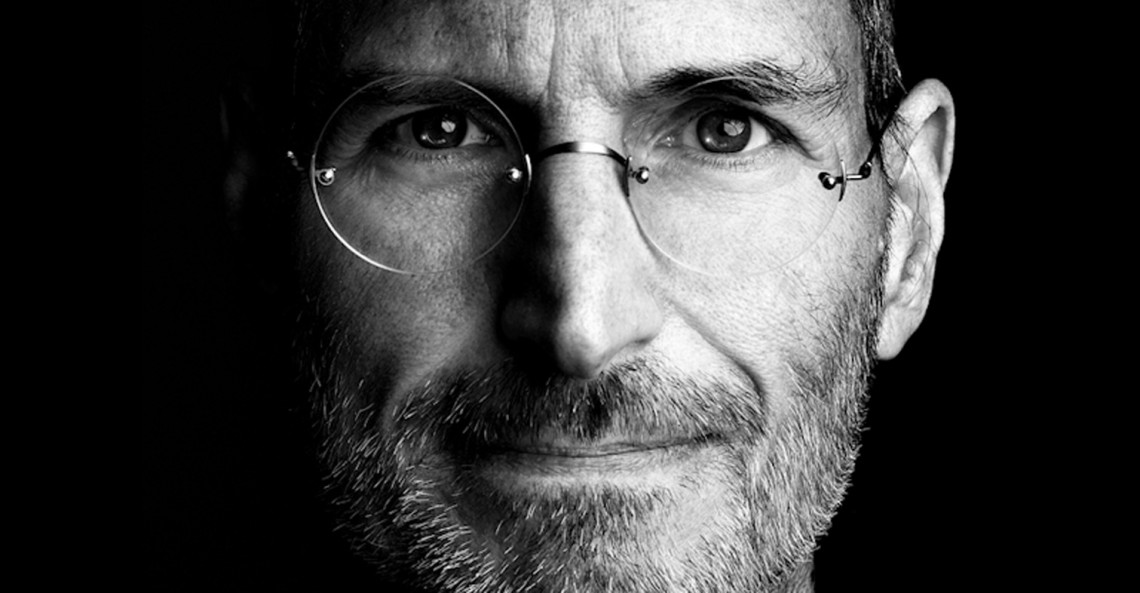 It seems a reunion for Danny Boyle and Leonardo DiCaprio may be in order as the pair who made The Beach are being eyed to direct and star in the upcoming untitled Steve Jobs biopic written by Aaron Sorkin. Previously David Fincher was attached to reunite with his The Social Network scribe for this biopic and was eyeing Christian Bale to play the famed late co-founder of Apple. However that all fell apart when Sony balked at Fincher’s demands for a hefty pay up front and control over the marketing of the film.

Sony and Fincher parted ways and while I’m sad we’ll never see his Steve Jobs film, it is nice to know that Sony is courting some more than suitable talent for the film. Danny Boyle is currently in talks to direct the film as his followup to his criminally underrated Trance with Leonardo DiCaprio being courted to star as Steve Jobs. Danny Boyle is a consistent auteur and has a rare ability to hop between genres without losing his unique sense of aesthetic and storytelling and I am more than happy to hear him brought up in the conversation about this film. DiCaprio wasn’t my first choice for the part because let’s face it, he isn’t exactly a spitting image of Jobs. But of course DiCaprio is an immensely talent actor so I’m not going to hold that against him.

As much as I want to ring the wedding bells for this pair on this film, there is some scheduling that would need to be worked out. Just a week ago he agreed to star in Alejandro González Iñárittu’s next film The Revenant which would film in September. That is still a good 5 months out, but Sony would have to either get things rolling right away or be willing to wait for DiCaprio to finish up The Revenant if they want him. The script by Sorkin is divided up into 3 separate 30-minute long scenes all set before a different launch of an Apple item. With that contained of a setting, it’s possible they could fit in filming before September as long as they begin filming this Summer. Either way, if you only end up with one of either Danny Boyle or Leonardo DiCaprio, you’re still in very good shape. Get both of them? Get your Oscar tuxedos ready.