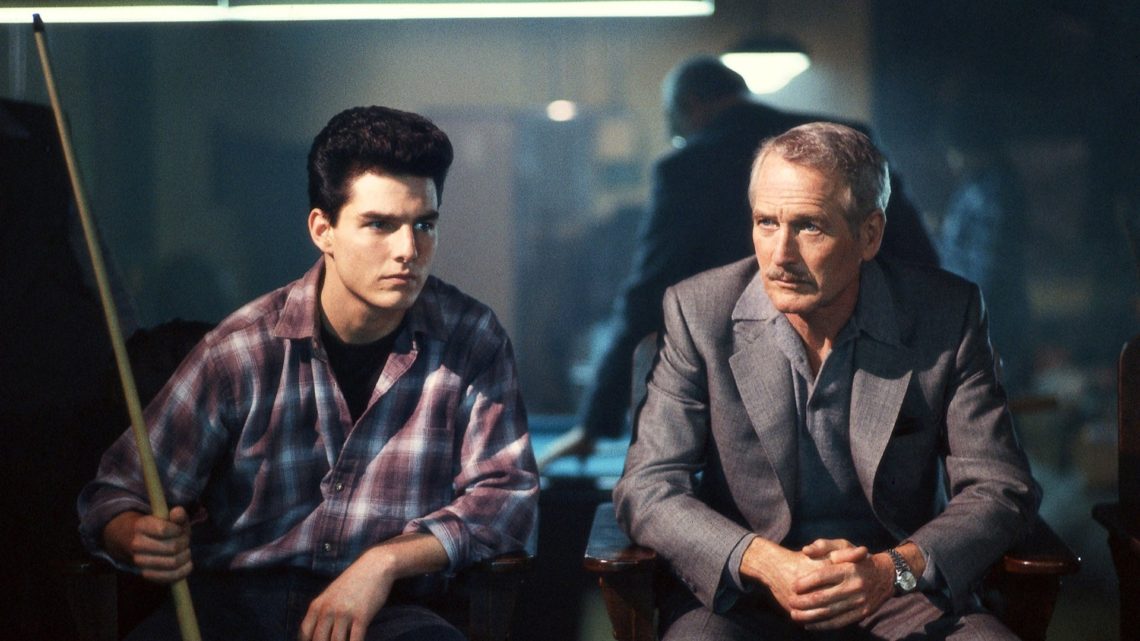 On this episode of Mousterpiece Cinema, Josh and Gabe celebrate the 30th anniversary of Martin Scorsese's "The Color of Money" with guest Noel Murray.

Do you have what it takes? Can you pick up the cue and knock in the nine-ball at the right time? It’s time to head into the pool hall for a new episode of Mousterpiece Cinema, as Josh and Gabe are joined by friend of the show Noel Murray to talk about The Color of Money, from some dude named Martin Scorsese. Yes, really, we can talk about a Scorsese movie on the show, and you’ll find out why here. As The Color of Money celebrates its 30th anniversary, it’s high time to ask if this movie gets an unfair shake from cinephiles and Scorsese fans, or if its status as a good-but-not-great film remains correct. The question is answered on the episode, so listen to find out!