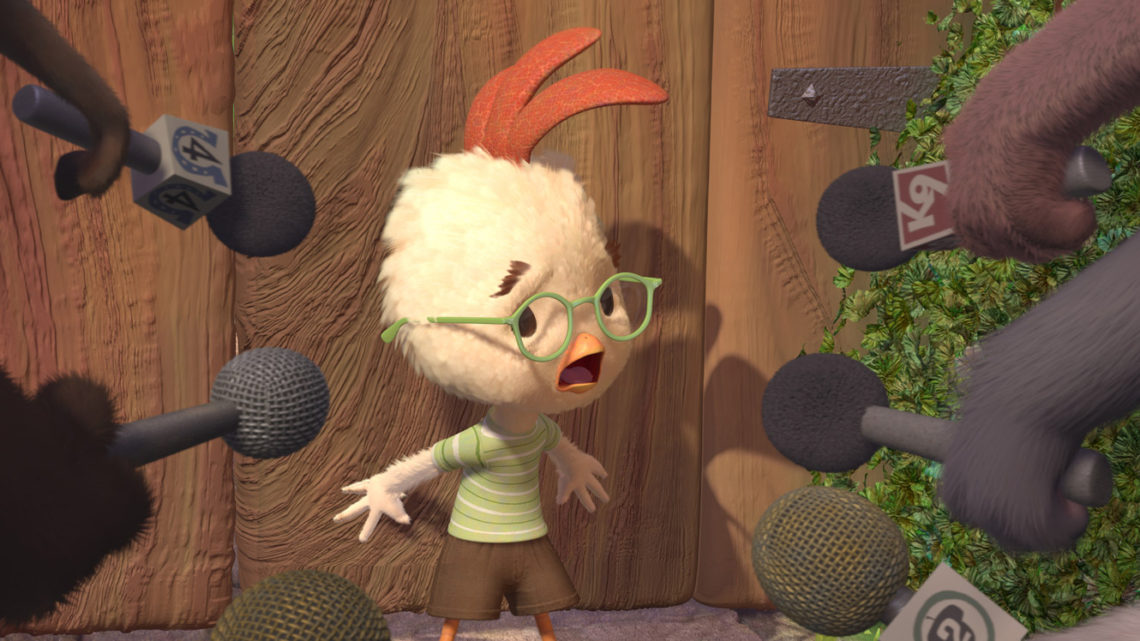 On this episode of Mousterpiece Cinema, Gabe and Josh talk about what might be the worst Disney animated film ever, "Chicken Little."

It’s time for a big, monumental episode of Mousterpiece Cinema, friends. Finally, after months of teasing, Gabe and Josh are talking about the 2005 film from Walt Disney Animation Studios, Chicken Little. You remember this adaptation of Chicken Little, don’t you? The adaptation from the director of The Emperor’s New Groove? Disney’s first fully computer animated feature film? Possibly the very worst movie that Disney’s animation studio has made in nearly 80 years? Yes, it’s true: this movie might be the pits for Disney, at least as Gabe and Josh see it. Is it the actual worst, though? And how many Earwolf references can Josh squeeze into the show to confound Gabe? Find out now!