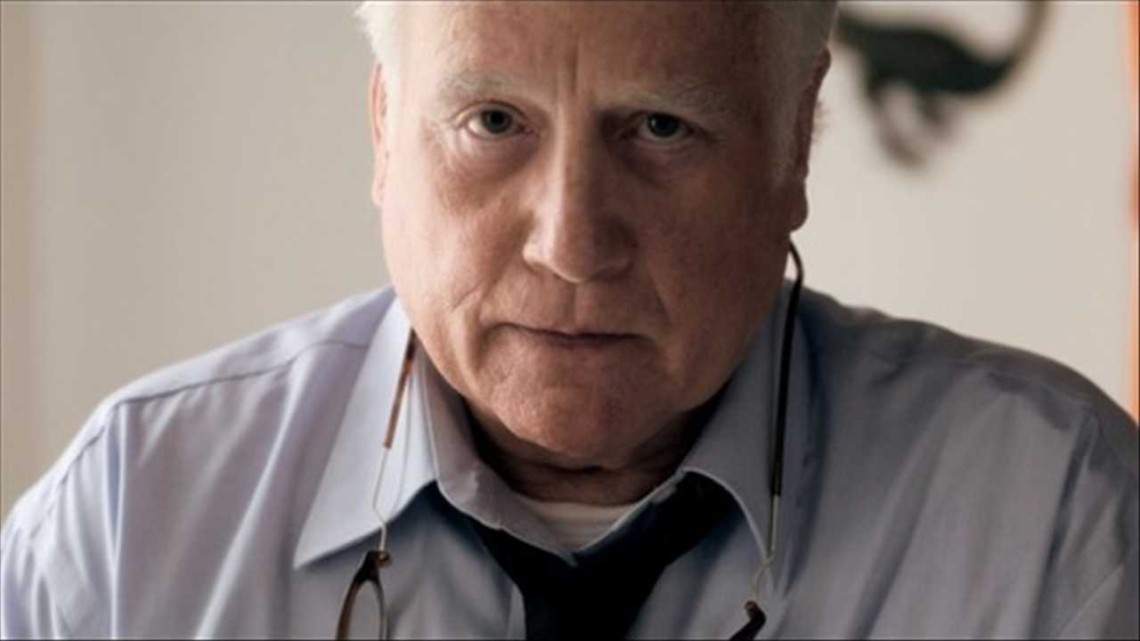 You can probably imagine my disappointment upon realizing that despite the misleading title, this feature directorial debut of Beverly Hills 90210 star Jason Priestley has nothing whatsoever to do with the further adventures of Luke Perry’s Dylan McKay. Sad to report that the Dylan of Cas & Dylan instead turns out to be an obnoxious millennial wannabe novelist played without an iota of appeal by Orphan Black’s Tatiana Maslany. Leaving a trail of forced comedic chaos wherever she goes, this particular Dylan hitches a ride for a cross-Canada drive with Dr. Cas Pepper, portrayed here by what appears to be a sentient collection of Richard Dreyfuss’s laziest actorly tics.

He’s uptight and priggish; she’s a rebellious free spirit. They don’t get along at first, but what do you think the odds are that during the journey, she might show him how to loosen up a little bit and enjoy himself, while he teaches her a few valuable life lessons about adulthood and responsibility? If there was an original idea in Jesse Gabe’s screenplay, it died of loneliness long before reaching the screen.

Cas & Dylan is perfectly content to mine formulaic clichés from the cloying (500) Days of Juno indie-quirk playbook. (I can’t believe it’s not a Fox Searchlight release.) Dreyfuss’s character literally being named “Dr. Pepper” is something of which the filmmakers never grow tired of reminding us. For reasons too inane to recount here, the two hit the road in an old orange Volkswagen bug she’s named “Jennifer,” as if that was inherently charming in its eccentricity. Later, she doses his coffee with ecstasy and Dreyfuss puts on a silly wig.

But not all is such banter and frolic, for, you see, Cas has an inoperable brain tumor—and he’s left Winnipeg in order to go kill himself on the much more scenic Pacific Coast. He’s a fine doctor but not much of a writer, so Dylan is going to earn her keep on the trip by helping Cas with his suicide note (in keeping with the film’s high quirk factor, he prefers to call it a “legacy note”), since all he’s been able to come up with so far is “To whom it may concern.” They’re also travelling with a cooler in which Dreyfuss is keeping his dead dog on ice. The pooch keeled over on the very evening Cas received his fatal prognosis. Talk about having a crummy day; the only worse thing that could’ve happened to the poor guy is if he’d had to sit through this insufferable movie.

Priestley’s direction favors endless widescreen shots of the (admittedly lovely) Canadian scenery while audio-wallpaper singer-songwriter pap drones on the soundtrack; pacing doesn’t seem to be much of a concern as a result. The sole satisfying moment arrives when Dylan’s novel is rejected by a snobbish publishing house. “Your syntax is ordinary at best,” the editor explains. “There’s no through-line, no point-of-view. It’s unfocused, impersonal and inauthentic. You have no connection to the material and it reads that way.”