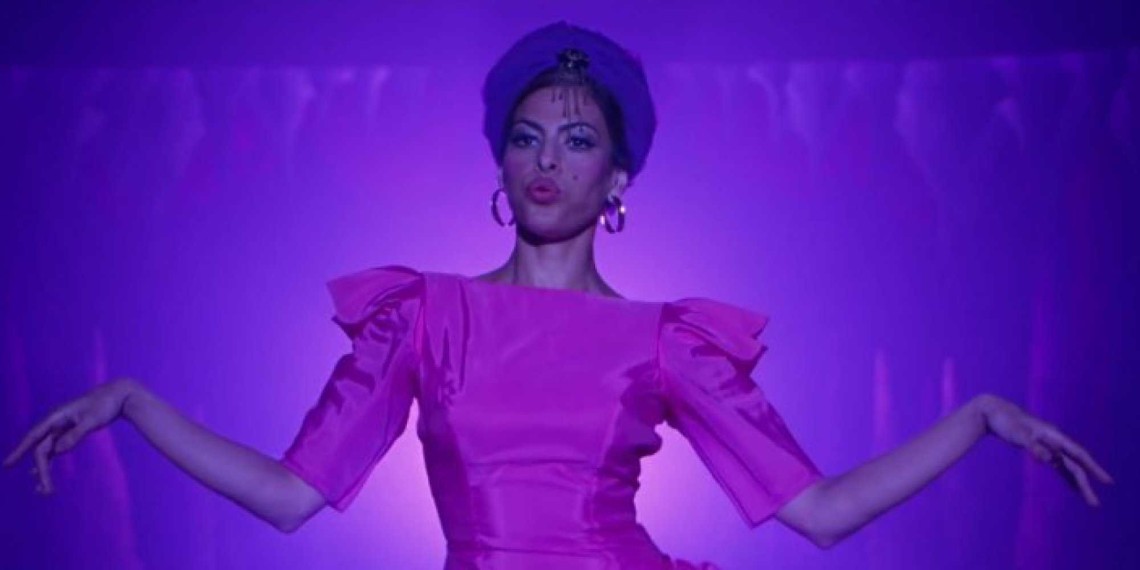 The Value of Being “Lynchian” Instead of Being Unique

Recently, someone asked me to describe It Follows, David Robert Mitchell’s horror film currently in theaters. Having just seen it and unable to come up with the right words, I immediately settled on “Lynchian” without really knowing why. Afterward, I stitched together some kind of reasoning: the suburban tranquility interrupted by the seething and aggressive darkness, the dreamy synths of the soundtrack, and a general atmospheric approximation of what David Lynch typically strives for in Blue Velvet, Twin Peaks, and the like. It held together, but just barely.

To call a film “Lynchian” is to use shorthand for any movie that attempts to balance the macabre with the mundane, referring back to David Foster Wallace’s definition of the term. It’s a way to quickly and succinctly summarize the style and/or substance of another film so that others will have an idea of what they’re getting into. (For the same reasons, a technically meticulous and thematically ambitious film has often been labeled “Kubrickian.”) But what is the real value of these custom adjectives, if they have any?

As Wallace wrote, “Lynchian” is something we really just know when we see it. To say what it is in terms any less abstract than I already have would be relatively pointless, because there isn’t anything specific that I could list. Ask anyone what it means for a movie to be “Lynchian” and you’ll get a different answer. It’s a feeling. Like a disease, you may have some of the symptoms, but that doesn’t mean you’ve got it.

Ryan Gosling’s debut feature film as writer and director, Lost River, has been called both “Lynchian” and “Refnian” (as in Drive director Nicolas Winding Refn). Critics have drawn such connections because of the film’s mind-bending impact, frustratingly vague meanings, archetypal characterizations, and Johnny Jewel’s unearthly score. But as many reviewers have noted, it also exudes the influences of the likes of Harmony Korine, Dario Argento and Terrence Malick. It’s a hodgepodge of influences, to the point that some are calling it theft. Whether or not Gosling actually has much new to say with these stylistic homages, it seems disingenuous to fault him too harshly for his collage approach when he may simply be doing what every filmmaker essentially does, if less successfully than others: transforming his influences into something truly distinctive.

While it may be more obvious in this case than in others, every filmmaker is constantly engaging in the established film language, copying and manipulating to their will what they find worth acknowledging or reworking. (David O. Russell, for one, has built a career on doing it as obnoxiously as possible.) But it’s an unavoidable reality of the medium in its second century that everything is inevitably informed by what has already come. As a result, more often than not, we condense an entire filmography into one word. It all stems from our insistence to label everything on an auteurist scale, as if Andrew Sarris is right behind us, breathing down our necks, making sure the auteur stands tall and eventually becomes their very own adjective.

Lynch is so singular a voice, it does him no favors to approximate so many others into his style as if it is so easily imitated and achieved. The widespread tendency to do so points to the fundamental fallacy of the long-cherished “auteur theory,” through which cinema has often been evaluated based on the individual director’s creative vision. It can be easy to fall into this trap, as film historiographers and critics often do, but the truth is that any film is the direct result of many creative visions coming together to create a (hopefully) coherent whole. Because of this oversimplification of the filmmaking process, it’s woefully reductive to call It Follows or Lost River “Lynchian.” To do so means we are trying to take a guess at what effect the filmmakers were trying to elicit by boiling it down to the effect of someone else’s movies. When someone tells me I’d like a band because they sound a lot like Sigur Rós, such a comparison may work as a potential point of reference, but it tells me nothing about who they are as individuals or why I should listen to them. 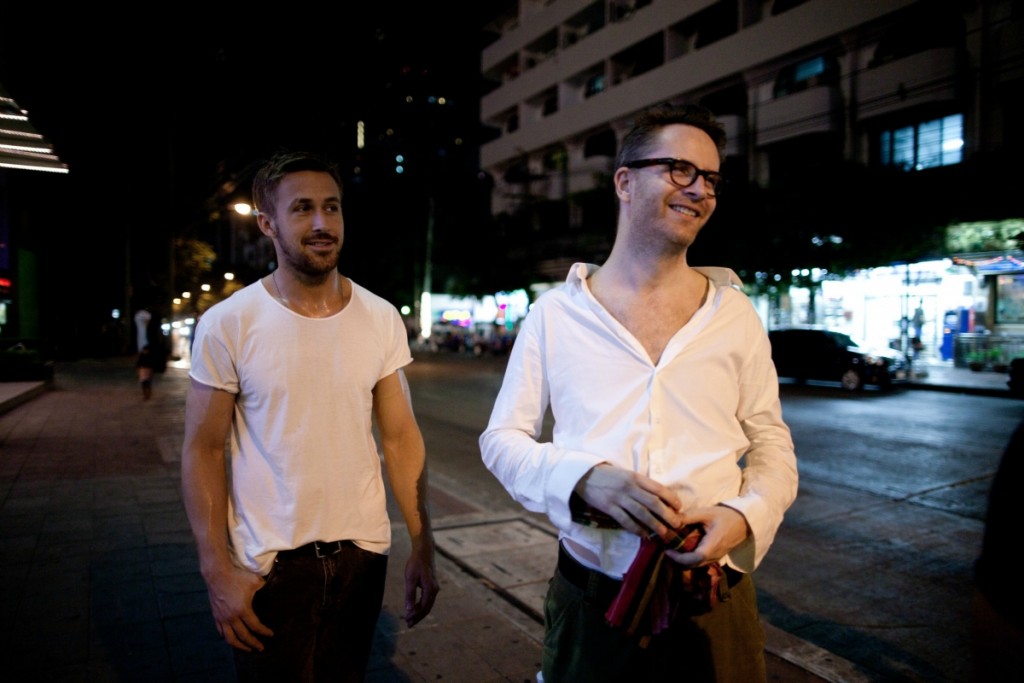 Sure, leaving behind a legacy and being remembered is important. But becoming a disseminated adjective is not, nor should it be, any filmmaker’s endgame. “Lynchian” has been applied so often—to musicians like Lana Del Rey and Johnny Jewel’s Chromatics, to countless horror films, to Kubrick himself, to Memento and Being John Malkovich—that it has effectively been rendered meaningless: Anything even remotely surreal or dreamlike gets the stamp. Lynch’s influence is absolutely wide and has inspired countless directors and writers and filmmakers to get started, but “Lynchian” has become too easy a shortcut. It is a superficial aestheticization of the man, applying a checklist of qualities—dark textures, nightclub jazz, dreams!—so that it loses all nuance and meaning.

It also ignores the fact that he, like anyone else, borrowed countless things from others for his distinct style. Jacques Tati’s drolly subversive humor, Federico Fellini’s surrealism, Sunset Boulevard’s abstraction of Hollywood, The Wizard of Oz’s dualistic dream, Werner Herzog’s deadpan affect. Lynch’s work actively plays with these influences, occasionally making homage to them, but always working with his own distinct personal language. Symptoms of the Lynchian disease can be found in other, older illnesses, too.

Linguistically, it makes sense that these filmmakers become adjectives. It reflects the idea that cinema is always building upon itself, using the blocks that came before in new ways. There is certainly an argument to be made for how useful such adjectives can be to put a word to the atmosphere or style a particular movie is trying to emulate or reference. (As I suggested before, I am guilty of doing this myself, many times.) I think we must be critical, however, of this attempt to solidify the authenticity and power of auteur theory. To be truly Lynchian is to also utilize the talents of regular Lynch collaborators such as Angelo Badalamenti, Patricia Norris and Harry Dean Stanton. Though Lynch has one of the most unique voices in the history of cinema, you lose his distinctive magic by simplifying that voice into a commodified adjective. It does a disservice to what is being described, but an even bigger one to Lynch himself.