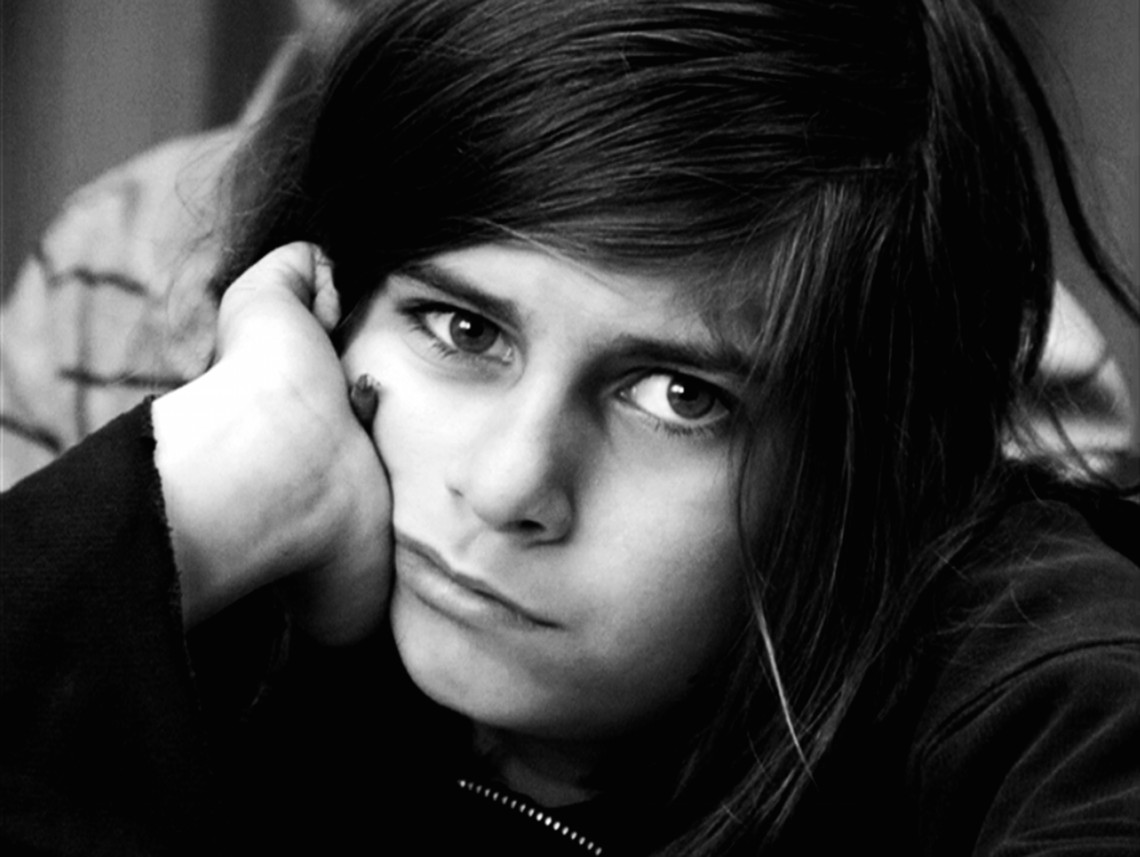 Interview with Amanda Rose Wilder of “Approaching the Elephant”

When you film something, and you’re emotionally involved with it, you have to be interpreting things it as they’re happening. But at the same time, you’re trying to be fair and get everything that you can. We think of the camera as a neutral observer, but it’s not. So how do you navigate that yourself?

It does start with me just following what I was interested in. If I was in school, and I was walking around, and someone’s conversation caught my ear, I just went with the instinctual choices. It wasn’t like I would predetermine, Okay, I haven’t gotten enough classes today. I need to get a class. Where’s the class? Robert [Greene] ended up being the collaborative half that I really needed—it took 8 years to finish. I’m not an editor. Robert helped me realize that it is okay to go with your instincts and show what you think is interesting, and then you just need to go back and add a little shape to that. I feel like the movie depicts my experience of the year.

I assumed there was a whole crew shooting, but it actually makes the film more interesting when you know it’s one person plus an editor.

My way of making it was very experiential. Which can be problematic in writing grants! They want to know what the movie is going to be about, but I don’t really know yet. I maybe know the context—a free school—but what the story is? It’s somewhat risky—or at least that’s what funders say. But you can’t know what something is until you go through it.

It feels like the difference between traditional, reporting-based journalism—let me tell you all the facts—and a more narrative journalism, where I tell you how I experienced the events.

Right. If you like my storytelling, my intuitive sense, and ability to see the world, then you’ll appreciate it. But it won’t be for everyone.

Do you think you found out anything about yourself through making the film?

I did have an interest in free schools, and I didn’t know much about them before. I still appreciate the idea of respecting children and that children are fascinating, complicated, sometimes scary, sometimes inspiring individuals that need to be listened to and respected more than they normally are in our society.

In terms of filmmaking, I learned that I like to shoot alone, and I think I’ll maybe continue to do that, but when it comes to post-production, then I need an editor to work with. Robert and I worked really well. We actually only worked for 12 days together. I met Robert in Brooklyn, and I was like, “Whoever edits your films needs to edit my film.” And he said, “I edit my films.”

So I sent him a clip, and he said, “Wow, this looks really interesting.” And he said later that he had never really watched something that he connected to so much as the rough cut. I always say that I moved to New York to meet collaborators and I could probably leave New York now because I met Robert. You need a buddy, someone who has talents in ways that you don’t. 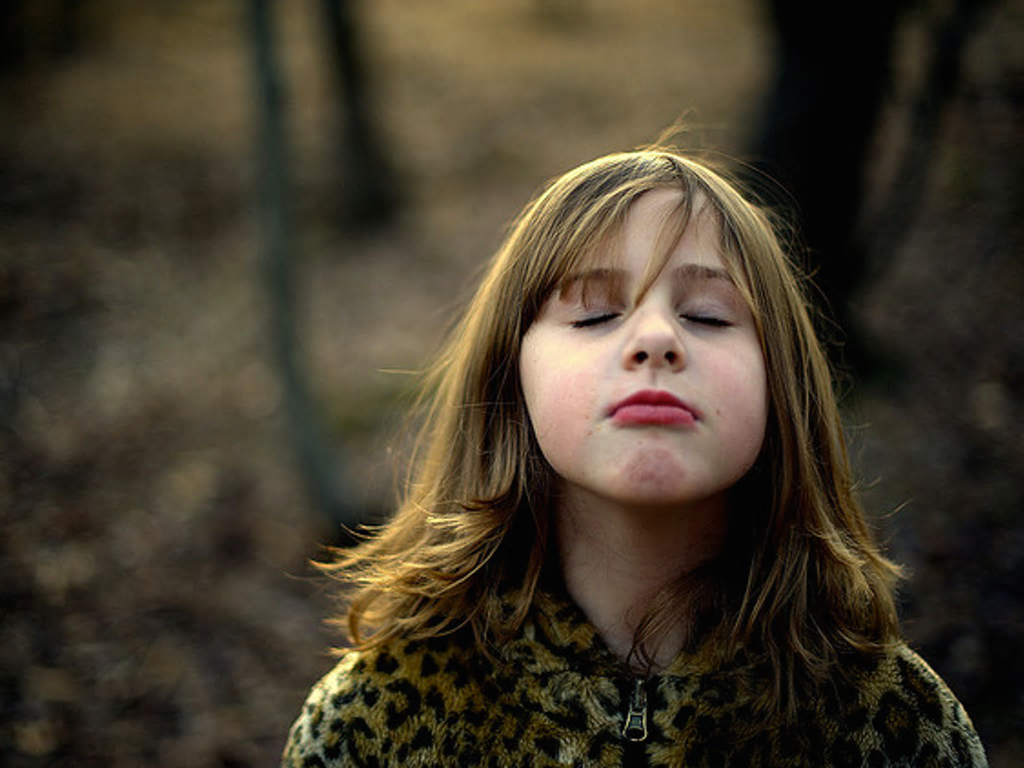 You’ve said you appreciate the work of [the] Dardennes [brothers]. What I love about them is that their movies feel almost like they’re not fiction. Their characters are people we don’t think about too much—the wood shop worker, the kid who seems like he’s dropped out of life and is a huge screw-up, the woman who is crying on the sidewalk. They let the camera observe non-judgmentally.

Seeing Le Fils really influenced me. It has a really naturalistic feel, but you’re always going through some sort of from-here-to-there with the person, some sort of a narrative. It’s always a moment of meaning. I think of Salinger or Dahl, too, where everyday people are going through something, and it resonates beyond the everyday.

And change could be imperceptible if you weren’t paying attention.

In some ways, New Jersey is really inspiring to me, more than New York City, because suburban New Jersey can be so horrible and yet so strange. That guy that takes an hour-and-a-half bus ride into the city every day and writes a film on the bus. Or Alex, who’s like living in suburban New Jersey and starting a free school. That was also my dad—the unusual guy in New Jersey.

When did you decide to make the film black and white?

I shot in color, but when we were going to finish the movie, I would throw it into black and white. I wanted to remind myself that it was a draft. But it seemed like it looked really good that way. It made it more universal. When I started working with Robert, he called me when we were editing and said, “Did you ever think about doing it in black and white? Because I just did, and it looks really good that way.”

We hemmed and hawed about it because we knew it might limit the movie in some ways, including distribution. We decided that we thought it was best for the movie and we went with it. And I’m glad we did, because there’s something about the free school model that reminds people of the 60s, and it has a sort of retro feel that the movie was embracing in other ways already.

I lost track of the fact that it was shot 8 years ago. Colors are such an indicator of an era.

I’m also still attached to the camera I used then, which was the DVX100, which is a camera that Robert also uses. He used it in Actress. I’ve always used it and I’ve always loved it—it just feels like a second arm to me. But the choice was intuitive. I realized that it’s sometimes important to just go with your intuitive choices.