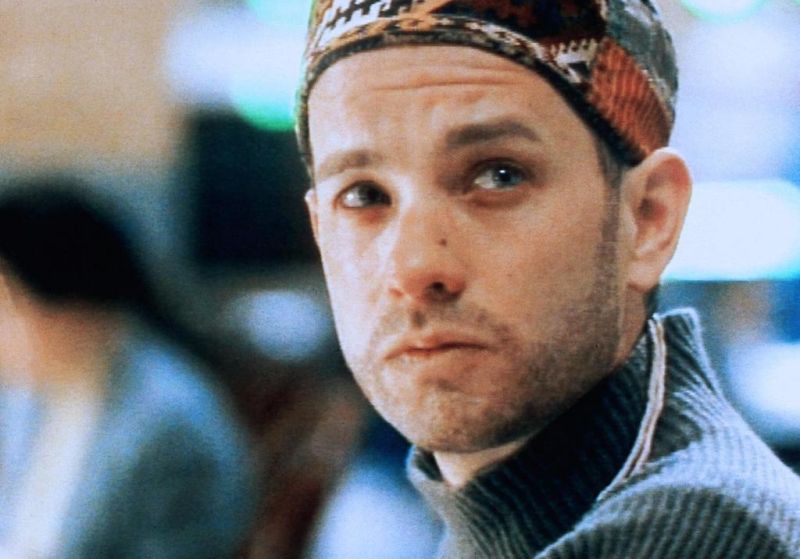 AIDS In Cinema Left Out In The Cold

Highlighted by amfAR’s Cannes Film Festival fundraiser in May and increased publicity around December 1, HIV/AIDS is no longer that taboo disease no one cares to talk about. On this day for the last 25 years, World AIDS Day has made a concerted effort to educate and inform people about an illness that is yet to have a cure, but can be prevented.

Cinema has somewhat lay parallel to advocacy for HIV. Rock Hudson’s death in 1985 stunned Hollywood and the world, and his last lover’s subsequent lawsuit seeking damages for non-disclosure brought awareness of the issue into the public arena. Not to mention close friend Elizabeth Taylor’s decision to help found amfAR (American Foundation for AIDS Research).

It was in 1985 the first film detailing a character with AIDS was released, but it was limited to a television audience. An Early Frost had Aidan Quinn as a depressed attorney who came out to his parents and grandmother, at the same time telling them he is HIV-positive. Many future films on the subject would see the same fate as Hollywood kept away from a potential hit on the big screen.

Many would not know the first AIDS film to take home an Oscar was Common Threads: Stories From the Quilt. The Best Documentary winner of 1989 was made up of profiles of people represented in the AIDS Memorial Quilt. It was another four years before the world had its eyes opened to the fight of sufferers with a performance from Tom Hanks that would command everyone’s attention. In the 20 years since its release, Philadelphia stands as the most accessible and known film on the subject.

But Hanks is not the only person to have benefited from portraying a HIV sufferer; Steve Buscemi received rave reviews in his first feature role as a dying ex-lover in Parting Glances (1986). In more recent years HBO series Angels in America (2003) boasted an all-star cast including Meryl Streep, while Gabourey Sidibe tackled the titular character in Precious (2009), a twice-pregnant, abused, HIV-infected teen.

Hollywood still has a way to go in addressing the matter through its storytelling. Tinsel town cannot focus on creating films depicting AIDS for a larger, international audience until it is ready to embrace it domestically with open arms. AIDS is a disease that benefits from any awareness campaign, just like anything else; Hollywood’s reluctance is baffling in the 21st century where transparency is championed.

One thought on “AIDS In Cinema Left Out In The Cold”