Heinrich von Kleist’s novella about the legend of Michael Kohlhaas is considered one of the first examples of modern literature. Kohlhaas is a hero of 16th Century Germany, but his name isn’t as instantly recognizable as someone like William Wallace, thus the questionable title Age of Uprising: The Legend of Michael Kohlhaas. Despite the bad name, this medieval epic stars Mads Mikkelsen and was nominated for the Palme d’Or in 2013, so avoid writing it off browsing on that fact alone.

A simple trip to the market to sell his horses ends up as a display of feudal overreach when Kohlhaas’ (Mads Mikkelsen) steeds are illegally confiscated by a baron. The horses are returned to Kohlhaas, but in deplorable condition. Feeling aggrieved, Kohlhaas takes his case to court, only to see the baron wield his clout to have the case thrown out with the threat of violence promised if Kohlhaas pursues matters further. Wronged men rarely let such transgression pass without satisfaction, but at the beckoning of his wife (Delphine Chuillot), he lets her seek favor with the princess. A law-abiding man by nature, what happens drives Kohlhaas to the extremes of human nature.

The feudalistic roots which had gripped Europe for years are already chipped away partially, but this rebellion of fire and swords risks tearing the old world apart completely. He leads a peasant rebellion through the countryside in search for the nobleman who upended the system of law and order.

Director Arnaud des Pallières edits the film in such a manner that most of the more barbaric violence is only heard and not seen. It’s quite a subversive take on much more familiar revenge tales such as Braveheart and Gladiator. Killing is handled matter-of-factly and at a distance. Kohlhaas himself takes little part in the violence as the movement grows larger than himself. Those seeking bloodletting and savagery will be disappointed. Furthermore the pace is a slow trickle, avoiding the rapid movements and unfurling of story that comes with revenge pieces. Let it be said that Age of Uprising will test the limits of moviegoers who are not prepared for the deliberate way this revenge tale is handled.

Des Pallières’ film explores the cost of vengeance, but not in the way that so many Hollywood films have conditioned viewers to expect. Life in feudal times was bleak and infrequently allowed for fortunes to be reversed. Some ends can only be achieved after decades of progress.

The inclusion of several familiar faces such as Denis Lavant (from the insanely entertaining Holy Motors) David Kross and Bruno Ganz, all hoping to counsel Kohlhaas into laying down his arms and accepting what decision comes down from on high. Lavant’s speech in particular is lengthy and increasingly aggravating in the condescending manner in which he delivers it. The law the lords are tasked with protecting, as audiences will find, is more to contain existing wealth than anything close to satisfaction for Michael Kohlhaas.

Though Mads Mikkelsen is the lead of both this film and another similarly methodical period drama Valhalla Rising, he doesn’t reproduce his performance from that collaboration with Nicolas Winding Refn. Where One-eye was stoic and brutal, Kohlhaas is a more restrained protagonist, refusing to place himself above the law. Righteous to a fault, Kohlhaas is likely to never see his injustice overturned, he doesn’t intimidate his oppressors and his army subsists only on goods that they have purchased.

Mikkelsen is famous for his ability to emote without resorting to a collection of ticks; as those who watch Hannibal can attest, the slightest twitch of the eye yields measurable emotional impact. If moviegoers are willing to test the waters of the film, they will be rewarded with a character arc that proves its lead’s talents. 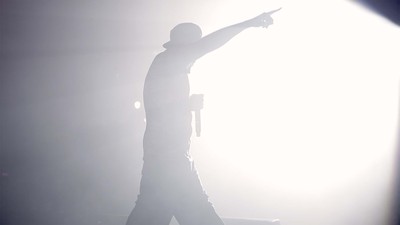 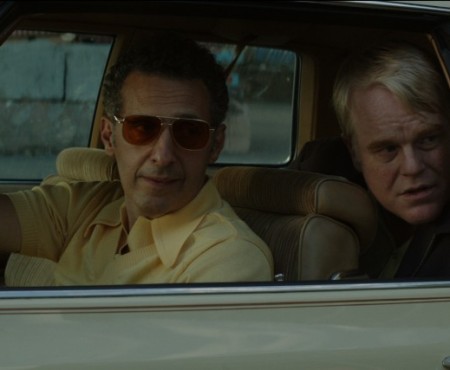