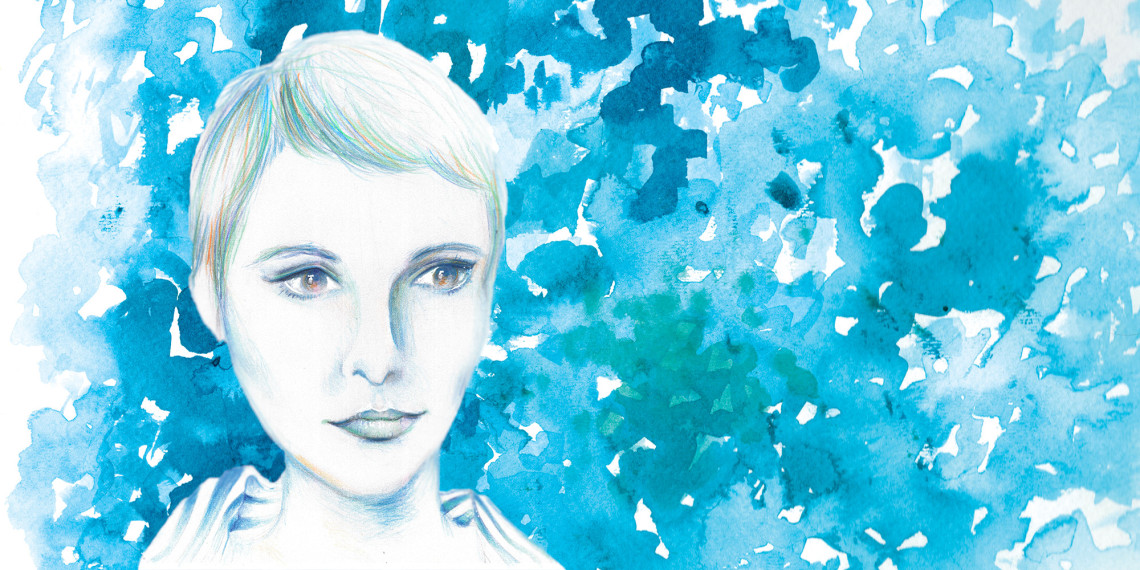 Every other week, Alissa Wilkinson looks back at an iconic piece of cinema in the Adult Beginners column. The twist? She’s watching each of these films for the first time, approaching them with fresh eyes and mature context. This week, she’s discussing Breathless.

Last year, I spent half the summer in Paris, settled into a sixth-floor flat with a terrace in Montparnasse. The answer I give to people who ask how I liked it has by now hardened into a set pattern: First I sigh; then I press a hand to my chest; and then I say, “Oh, Paris is wonderful,” in my best imitation of a Victorian swoon.

There’s the bread, I explain, and the cheese, and the free-flowing wine, and the always-on-time metro, and the Louvre, and the bookstores everywhere. Eventually I make my way around to the real point, though, which is that Paris has everything I love about my home in New York (the aforementioned cheese and bookstore and art museums), but also a quality all its own. While New York is a city hellbent on chasing down the new, to the occasional destruction of its own history, Paris is a city dedicated to the preservation of its history. Nothing seems to change all that much—cosmetically, sure, a little; but everywhere you go, you’re stalked by ghosts, whether in the graveyards, or the cafés that were favorite haunts of your favorite writers, or the museums, most of which are pretty uninterested in contemporary art.

I think the two cities balance each other nicely in that way—and of course it’s hard not to fetishize Paris, which has much more on offer than you can possibly experience or grasp in 6 weeks, in ways good and bad. But I observe since returning that, while watching films set in Paris, I feel much more like I have for years watching films set in Brooklyn, where I know what corner they’re on and smile when characters enter restaurants. I know where that is. I’m seeing something that feels like home.

The oddest part of this is that while I’ve spent a bit of time in cinematic Paris since my return (most notably, the 13 hours I perched on a seat in a Brooklyn movie theater watching the theatrical premiere, decades late, of Jacques Rivette’s Out 1), I haven’t watched any contemporary French cinema. It’s all films shot in the 1960s and ’70s. Films shot in New York in the ’60s and ’70s are recognizably New York, but much grimier and with an air of danger largely absent from those same streets today. But films shot in Paris in those decades show us a place a lot like today.

So it was strangely comforting to settle into Jean-Luc Godard’s Breathless (1960), which roams the boulevards and streets of Montparnasse. I even had a ready avatar in Jean Seberg’s aspiring journalist with the flatly American-accented French (not as broken as my own). The tanks rolled down the Champs-Élysées for Bastille Day and I smiled, having just seen that, too.

But nostalgia bleeds past the Montparnasse curbs in Breathless. The film is Godard’s cinema-obsessed homage to and struggle against American movies. Its other main character, a small-time criminal (Jean-Paul Belmondo) who steals a car and kills a cop on a motorcycle, is obsessed with Humphrey Bogart—and that alone gives us something to work with. Watching him look at the poster and whisper Bogey’s name, I remembered that this is essentially a second-generation film, a movie made by and for a generation who have lived with the movies. It’s a film conscious of film, and conscious of how films have told us how to be characters: the ingenue, the cool womanizer, the hero, the antiheroine.

Given that, Seberg’s character’s association with the news—she sells the New York Herald Tribune; she’s a student trying to break into the business; and in the end, she calls in some news herself—is telling. I even got to wince with recognition as she attempts to get a question in edgewise to a novelist at a junket. As the “first draft of history,” newspapers are the place where who we were gets recorded; films, too, have filled that role since they moved off sound stages, and it’s not incidental that Breathless was meant to be shot in a style similar to documentaries. (Raoul Coutard, the cinematographer, spent 11 years as a war photographer before moving into film.)

Of course, Godard’s obsession with making films that are about films is not news anymore. But it’s perhaps worth dwelling on that point a minute and remembering that this film is both self-conscious and covert about it. The plot isn’t about the movie business, like so many others. Godard’s just paid attention to film—close, loving, obsessive attention that tries to work out why and how movies work. He refers to other films in ways only another careful observer with a similar obsession can notice, and repositions other narratives in new space to give them fresh meaning, jump-cutting to make sure we’re still paying attention.

Breathless, then, functions like a bit of criticism: a work of art that responds to works of art. But it’s also fun (and maybe a little bewildering) if you don’t know what it’s doing; it’s lovely, and most everyone could watch Seberg forever. I visited her grave this summer in Montparnasse. There I read there about her short, tragic life. I’ll be there next month, and I think I might return and let her ghost know that I’m paying attention.

One thought on “Adult Beginners: “Breathless””