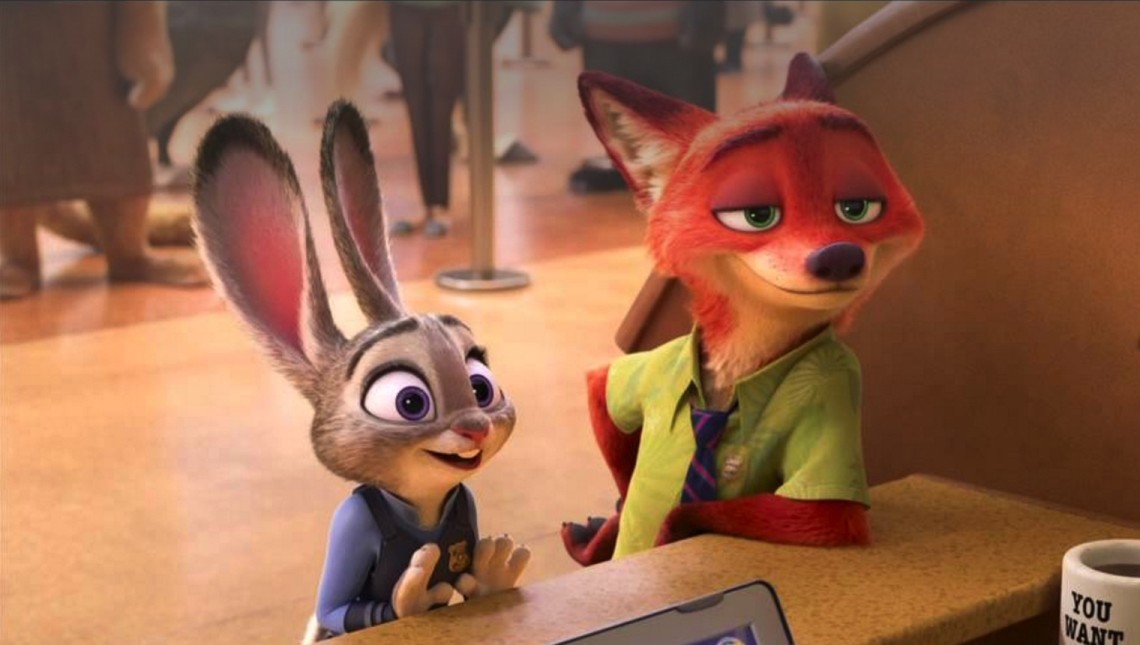 Josh and Gabe are joined by Scott Mendelson of Forbes to talk about Disney's "Zootopia."

This week’s episode of Mousterpiece Cinema might get a bit hairy, folks. Josh and Gabe are settling in to talk about the newest film from Walt Disney Animation Studios, Zootopia, featuring the voices of Jason Bateman, Ginnifer Goodwin, Idris Elba, J.K. Simmons, Jenny Slate, and more. Is this film truly like nothing we’ve ever seen be-fur? (Remember that pun from the teaser?) Your hosts are joined by friend of the show Scott Mendelson of Forbes to debate the merits of Zootopia–or, more accurately, to celebrate the film. (Like pretty much everyone else, we liked it! A lot!) We’re covering a lot on this episode, from Zootopia‘s place in the WDAS canon to comparing it to Wreck-It Ralph (per Josh’s recent essay at The A.V. Club on the topic) to the film’s commentary on racial stereotyping. Check it out now!