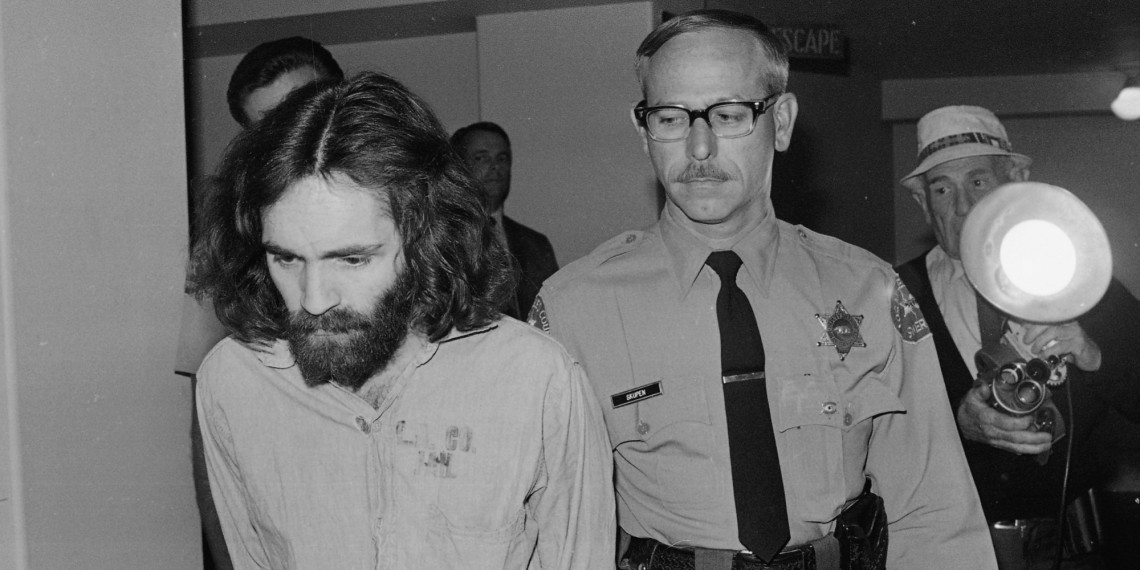 “You Must Remember This” Season Two Preview

“Join me, won’t you,” says Karina Longworth, invitingly, at the top of every episode of her podcast, You Must Remember This, enticing the listener into some fascinating new story about old Hollywood. What follows is always impeccably produced, and by turns exciting and juicy, and often scintillating. Billed as a show about “the secret and/or forgotten histories Hollywood’s first century,” Longworth’s podcast tells the tales of business, passion, sex, and deceit in the lives of the stars. Now, in the show’s new season, murder is being added to the equation.

You Must Remember This is built on the foundation of the gossip rags, and Longworth doesn’t shy away from that. The sex lives of Hollywood actors and actresses are a huge part of the show; trust that you’ll be impressed to learn just how many famous men Marlene Dietrich turned into lovers. It isn’t the sex, though, that drives the podcast. Every episode digs just a little deeper, humanizing the faces we’ve seen at a distance adorning posters and lighting up the big screen. That was the mission from the very beginning, starting with the pilot episode, which told the moving story of Kim Novak’s journey through the Hollywood machine. That episode, which featured its fair share of tabloid intrigue, was also a direct response to nasty comments about Novak’s appearance at the Oscars a month prior. From then on, Longworth has strived in each episode to bring a human dimension to those larger-than-life characters of our obsession.

One of the things that’s marked You Must Remember This is a stand-out podcast right from the outset has been its production values. Though new to the world of podcasting, Longworth has managed to produce one of the best-written and best-sounding podcasts out there. With cool delivery and engrossing soundscapes, You Must Remember This is more than just a history podcast. No dry delivery of names, dates, and events here. Instead, we get Longworth’s subtle humor and asides, as well as a genuine point of view. Spicing things up are the occasional guest actors, like Noah Segan, who pop up to give voice to the famous personalities. Longworth herself regularly does voices as well, which is a particular delight when doing her best brusque old man impression with that SoCal tinge.

In January, Longworth shifted direction slightly by organizing a “season” of podcast episodes under the name Star Wars. Not actually about the George Lucas film, these Star Wars were the stories of Hollywood celebrities during WWII. There were those who fought, those who made propaganda, those accused of being Nazi spies, and a whole host of other wild tales of Hollywood in wartime. The episode about Hedy Lamarr is a particular highlight, as is the episode interrogating Walt Disney’s complicated relationship with women, Jews, and the US military.

In the new season of You Must Remember This, Longworth is jumping forward more than 20 years, to the end of the 1960s and the shocking Manson Family murders. In this new series of episodes, Longworth promises to tackle the story of the Manson Family in detail by looking at how it came together in the climate and culture of late-60s and the murders’ impact on Hollywood. The first episode outlines the story with descriptions of the killings, and sets the stage for a turbulent era when the Hollywood old guard was making way for the American New Wave and hippie culture was beginning to show its darker side.

As ever, what Longworth does so well is contextualize. It’s not just the story of the Manson killings. It’s bigger than that. It’s the story of our culture and our cultural fascination. It’s not just the tabloid adventures of rich Hollywood stars. It’s the story of the real people whose images have captured the global imagination. These are the stories of women trapped in heavily gendered roles, and the men who trap them. They’re the stories of the political forces at work behind the seediest of personal interactions. And they’re the stories of how our culture has been built by fantastic, flawed human beings. What’s lurid gives way to something meaningful and profound, and even poetic. So, when Longworth asks you to join her, won’t you?

You Must Remember This is available on the Infinite Guest podcast network, with new episodes premiering every Tuesday. 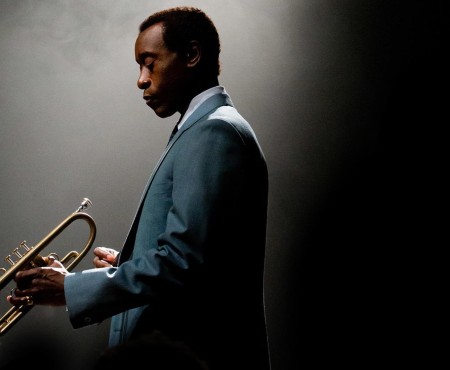