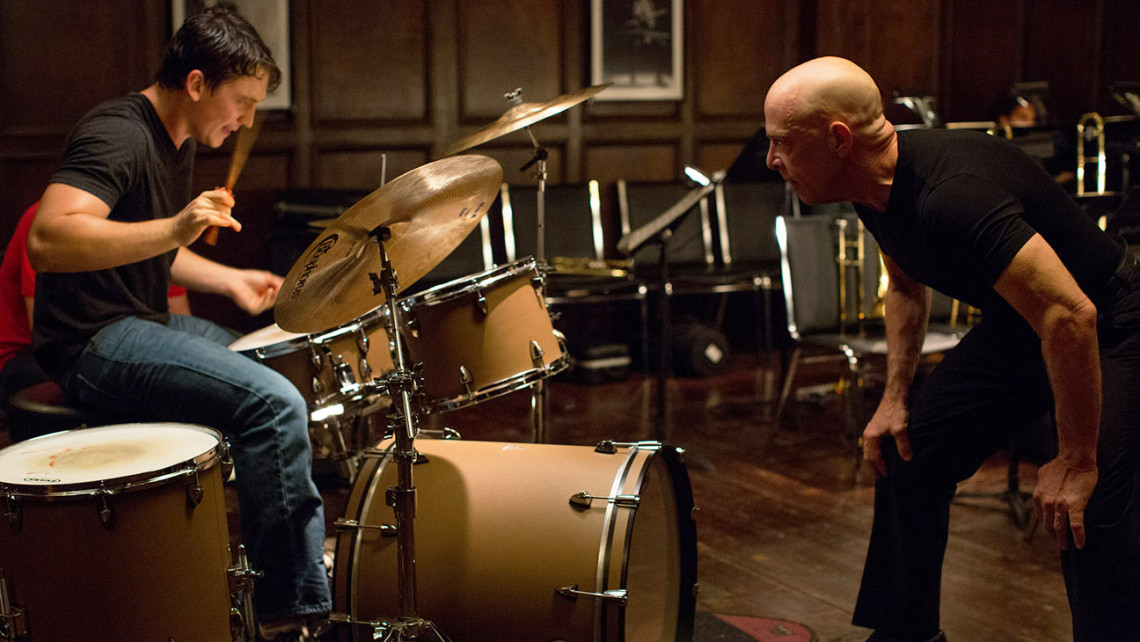 The 30th Sundance Film Festival is off to a strong start, as its opening film Whiplash has already been purchased by Sony Pictures Worldwide.

The film stars Miles Teller, who is no stranger to Sundance as he last starred in The Spectacular Now, which also had its premiere at the festival. Teller plays an aspiring jazz drummer who is at odds with his intimidating instructor, played by J.K. Simmons. The film is written and directed by 28-year-old Damien Chazelle, who adapted it from his short film of the same name, and which won a prize at Sundance last year. The film is based on personal experience, as Chazelle is a drummer himself.

Chazelle says “without the short, I don’t know if we would be here,” because the short helped bring attention to the idea of his film, which the director feels to be a risky subject matter for financers to take on.

Teller says of the film that it’s a “pretty intense, dramatic almost, like, thriller environment for conservatory jazz music”.

With good reception out of its premiere and a distributor like Sony Pictures Worldwide already backing the film, it looks like we will get the chance to see for ourselves, hopefully sometime this year.

The Sundance Film Festival, which was founded by famous actor/director Robert Redford, takes place over 10 days in Park, City Utah and has made a name for itself as the top celebration and collection for independent film.