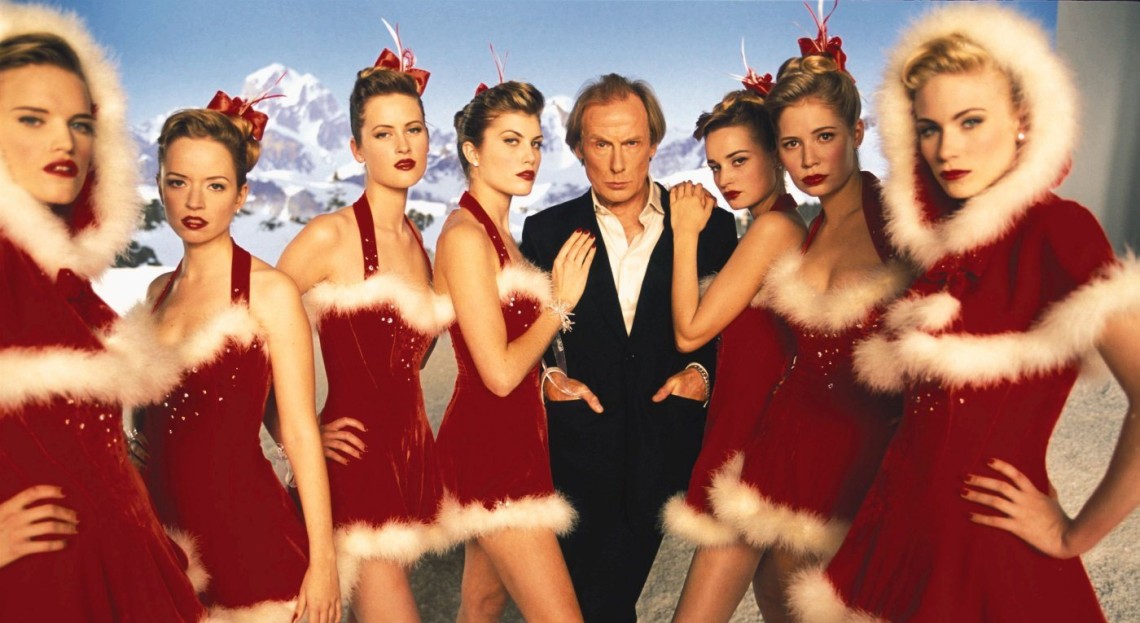 What The “Love Actually” Wars Are Really About

When Love Actually was released in 2003, it didn’t seem like a film that would inspire debate between some of the film criticism community’s best thinkers 10 years later. Yet that’s exactly what has happened.

Here’s a quick recap: Last Friday, Christopher Orr at The Atlantic published a long-promised piece that claimed Love Actually was, first of all, not very good and, more specifically, “anti-romantic.” In a nutshell, his argument is that the film’s lessons about love were shallow and unrealistic. He braced himself for the responses, which came in the form of three exceedingly well-thought out defenses of the film from Alyssa Rosenberg, Emma Green, and Ben Dreyfuss.

Yesterday, Orr responded to the responses; in aggregate, those five articles have been shared more than 43,000 times on Facebook and more than 2,500 times on Twitter. Why has this discussion struck a nerve? What is it about Love Actually that matters so much to people? Why is all this passion not directed towards Notting Hill or Bridget Jones’s Diary or When Harry Met Sally?

Well, Love Actually is different from those films because it is, as its tagline tells you, “the ultimate romantic comedy.” In other words, it is the apotheosis of the form, full of the most memorable kinds of moments in other romantic comedies – the meet-cutes, the big declarations of love, the embarrassing misunderstandings that could ruin everything – without all of the filler, i.e characterization, plot, tension. As a result, how you feel about Love Actually will likely have some correlation to your opinions of romantic comedies in general. This fierce but playful debate between Orr, Rosenberg, Green, and Dreyfuss is not just about one film but about the entire rom-com genre, and, more broadly, about how much we value authenticity in art.

It’s important to understand that the romantic comedy is in a very tenuous place at the moment. In September, the Hollywood Reporter published a much-read story called “R.I.P. Romantic Comedies: Why Harry Wouldn’t Meet Sally in 2013,” noting how little interest studios have in the genre these days; apparently, Sony even turned down a Royal Wedding rom-com from Nancy Meyers, a director with a proven track record of hits (What Women Want, Something’s Gotta Give, It’s Complicated). Meanwhile, bloggers produced dozens of follow-up pieces documenting the death of the genre, while others looked to the future and argued that the death of the romantic comedy was a good thing for film. They could point to 2013 gems like Before Midnight and the underappreciated I Give It A Year as examples of how to move the genre forward. Both of those movies are more interested in the work that goes into a relationship instead of only the infatuation that precedes it. 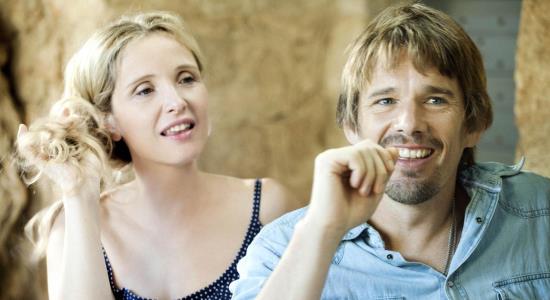 Movies like those should satisfy Orr, who wrote that “the fundamental problem with Love Actually is that it presents romance as either absurdly easy or all but impossible.” In other words, it gives short shrift to the reality of relationships that make real love stories gratifying. Unsurprisingly, The Atlantic also published a gushing review of Before Midnight by Jason Bailey, who praised the film for showing how “reality is messier than the flights of fantasy.”

Before Midnight might very well be a new kind of romantic comedy, but it’s not the one that those defenders of Love Actually are talking about. They don’t want reality; they want Sleepless in Seattle, Two Weeks Notice, and Maid in Manhattan. In response to Orr’s claim that Love Actually is unrealistic about love, Green wrote: “If the real world is not like this, then perhaps it’s the real world that needs to change—we’d be better off if there were more grand gestures.” In other words, the typical romantic comedy has value to Green because it provides a bar for romance that real-life couples should continually try to reach.

Dreyfuss makes things even clearer, contending that Orr’s central mistake is his inability to understand that “Love Actually is at its most basic level a call to romance. Not to love, necessarily, but to romance.” This strikes me as a crucial distinction. What romantic comedy is about actual love as we know it? What film by Nora Ephron, Nancy Meyers, or, going back even further, Billy Wilder, actually showed the real nitty-gritty of love? The vicious, traumatic arguments? The tiny rhythms of tension and release? The quiet, uneventful nights in which nothing is said but everything is gained?

The movie may be able to depict one of these, but no film can capture the totality of love. It’s more mysterious than that and far more unique. Every love is slightly different, which may be why the Before series is the medium’s best contribution to the theme. Over the course of three films and 18 years, we arguably get to know Jesse and Celine better than any other characters in the history of film. When they fight, as they often do in Midnight, we know everything that is at stake.

That’s what makes it authentic. In this current era of movies, we demand authenticity. We want our action films to use shaky, handheld camera work to make us feel like we’re right inside the action. We want our docudramas to be completely accurate, and we get disappointed when we find out the filmmakers took liberty with the story. When it comes to love stories, we want them visceral and raw like Before Midnight and, perhaps, Blue is the Warmest Color. We don’t want a series of contrived misunderstandings that could end if only one of the characters was the slightest bit honest about their feelings. In other words, we don’t want a romantic comedy, and the studios who are so leery about financing them are only responding to the public mood.

Until we lose our fascination with authenticity, I think Christopher Orr is likely to win this argument. The traditional romantic comedy will always have a place for those who came of age in the 1990s – the golden age of the rom-com – but all it can offer us right now is nostalgia for a simpler, more fanciful time. Nostalgia, of course, never goes out of style, which means it’s very possible that these Love Actually wars could be waged for a long time.